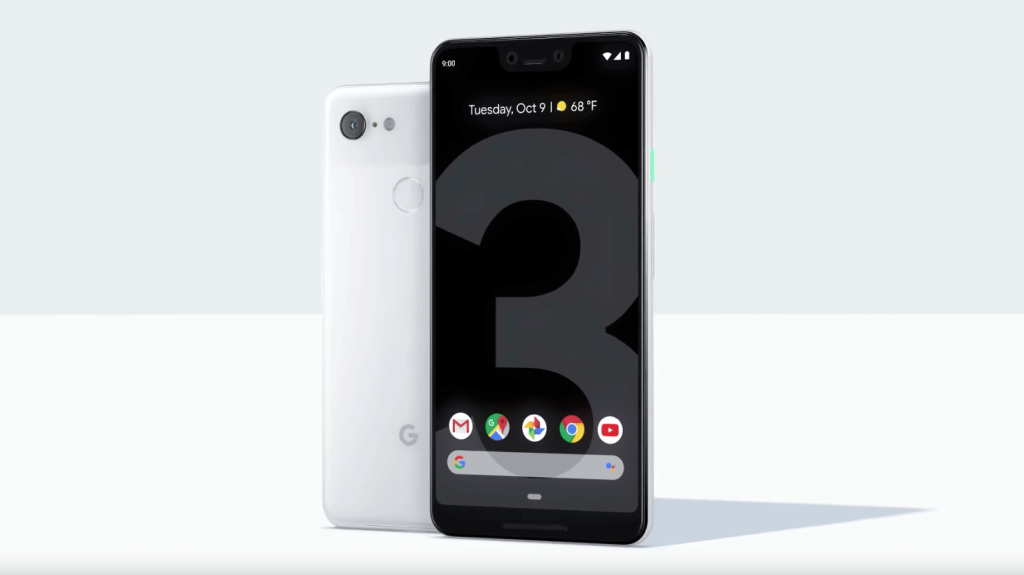 This decision is almost as ideological as it is rational. These are two devices that represent their respective creators’ vision for the modern smartphone. The iPhone XS is premium throughout in terms of design and construction, with the power inside to match. It’s also the best part of £300 more than the Pixel 3. Google’s offering is again built on quality. It doesn’t look quite as luxurious as the iPhone, but there’s plenty of horsepower under the hood, and the current version of Android is elegant and easy to use. If you want the best Android phone, then the Pixel 3 is the way to go. iOS more your bag? Then the iPhone XS is there for you. If price really matters, and for most of us it does, then the iPhone XR offers a lot of the XS vibe but at a similar cost to the Pixel 3.

Google has announced the latest models in its Pixel range of smartphones: the Pixel 3 and Pixel 3 XL. While the latter will no doubt go head to head with Apple’s larger iPhone XS Max, the Pixel 3 has a compact design and price tag that means it will square up against the iPhone XS.

In this article we compare the two smartphones for design, build quality, features, specs and value for money, and help you decide which one you should buy.

The Pixel 3 will be available in two storage capacities:

US customers can buy the device from 18 October, while it arrives in the UK a few weeks later on 1 November.

You can pre-order the phone from Google, or check out our guide to the best Pixel 3 and Pixel 3 XL deals currently on offer.

All are on sale at Apple as well as from the major carriers. Be sure to read our Best iPhone XS deals page for the latest bargains.

Not much has changed in terms of aesthetics for the Pixel this year. The front panel comes with a tall 5.5in AMOLED screen sporting the latest 18:9 aspect ratio, replacing the 5in 16:9 screen on the Pixel 2. 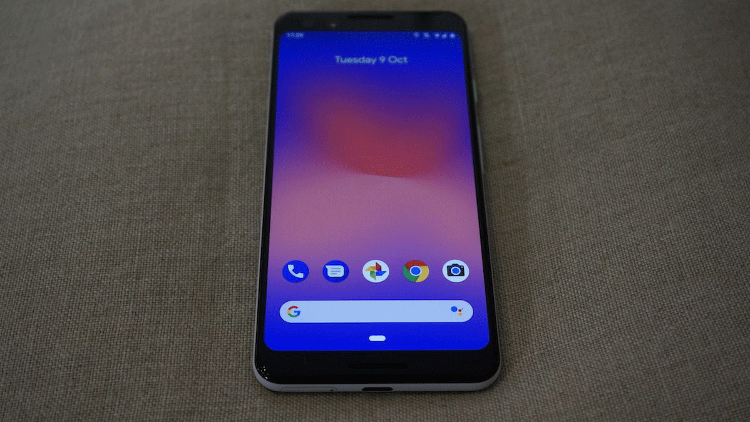 Since the introduction of the iPhone X and its notorious ‘notch’, many companies have copied the dubious feature in their designs. Google has opted to only occlude the display of the larger Pixel 3 XL, with the smaller unit instead having a slim bezel at the top and bottom.

An all-glass back means that wireless charging is a feature of the Pixel 3, and the decision to sand the majority of the surface, with only a glossy section at the top, makes the device not only visually pleasing but also good to hold in the hand. 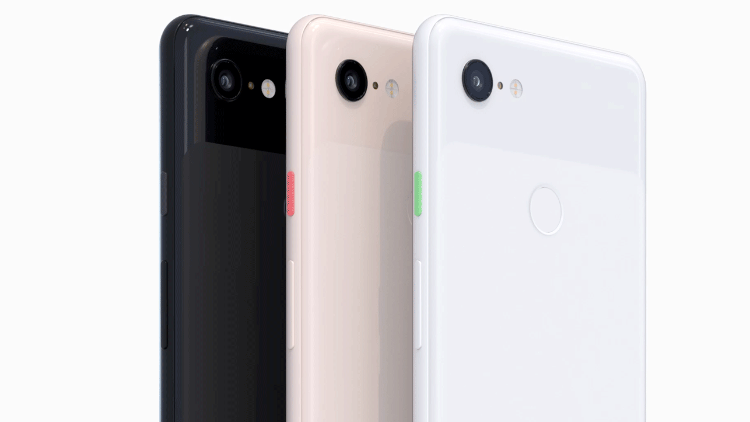 A single rear camera bucks the trend of multi-lens arrangements, but the Pixel range has garnered widespread praise for its optics recently, so we’re expecting big things from this solo shooter.

The iPhone XS is pretty much identical to the iPhone X that debuted in 2017. It utilises the same compact design, almost edge-to-edge 5.8in OLED display, Face ID instead of a Home button (hence the notch), stainless steel chassis, and glass back for wireless charging. 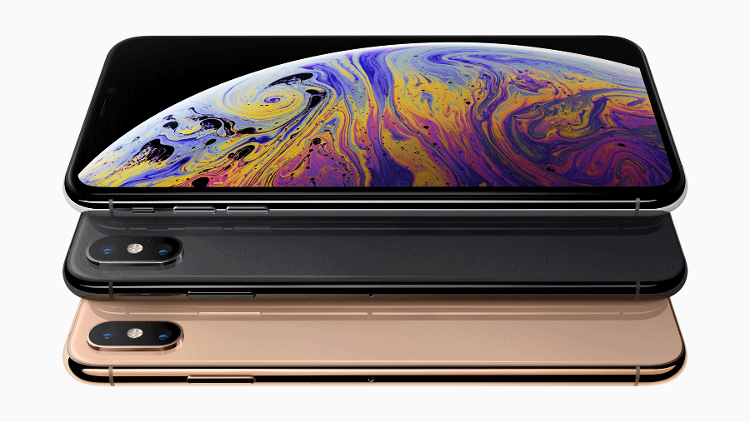 Dual 12Mp cameras deliver excellent results thanks to the beefed-up internals that include Apple’s Neural Engine.

As these are both flagship models there are plenty of features on board. The iPhone XS has a beautiful display that boasts a resolution of 2436 x 1125, 458ppi, True Tone technology, and 3D Touch.

Face ID was one of the breakout features in the original iPhone X and it continues to impress on the XS. A new year means a new processor, and the A12 Bionic is a solid upgrade, offering increased performance and energy efficiency thanks to its six CPU cores and the Neural Engine.

The latter works with the marginally larger sensor in the main cameras to improve photographs via intelligent processing. Portrait mode shots can now have the background focus changed after taking the picture, and Smart HDR makes it easier to capture satisfying images in challenging lighting conditions. 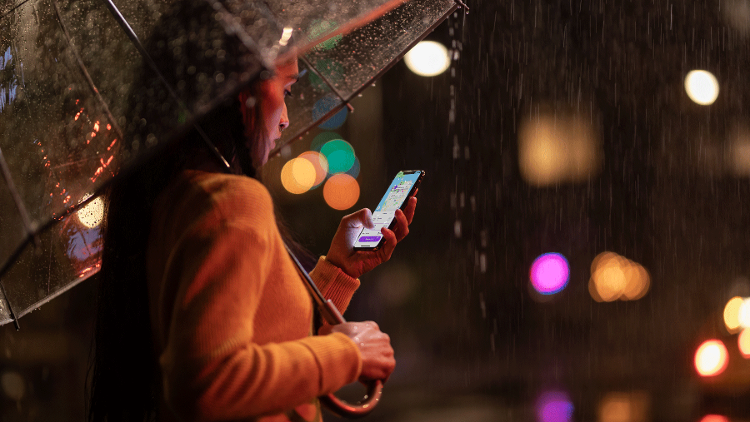 The iPhone XS also features Gigabit LTE for faster connections, and has the ability to host multiple eSIMs accompanying the solitary physical one.

Google includes Active Edge technology in the Pixel 3, which allows users to trigger commands by squeezing the sides of the device. The 5.5in AMOLED display runs at a resolution of 2280 x 1080, making it Full HD+, and it also comes with an IP68 ring for water- and dust-resistance, the same as the iPhone XS.

Inside there’s the latest Qualcomm Snapdragon 845 processor, paired with 4GB of RAM, which is a little less memory than we’d hoped. The single rear camera is a 12.2Mp unit with an aperture of f/1.8, OIS, and dual autofocus. If it matches up to last year’s example then it will be very good indeed, mainly thanks to Google’s HDR+ software. 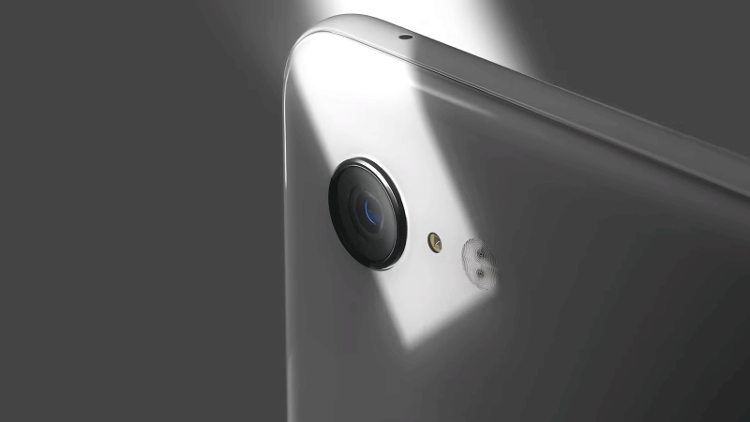 A new Night Sight mode is included to get better images when it’s dark, plus the twin front facing cameras can switch between standard or wide-angled settings for those group selfies.

Sadly, neither phone comes with a headphone jack, and Apple doesn’t even put an adapter in the box anymore, which makes the most valuable company in the world seem pretty cheap to us.

Here’s a breakdown of the technical specifications for both devices.

The Pixel 3 comes with the latest version of Android (9.0 Pie) which is the purest iteration that can be found anywhere. Like with Apple designing both the hardware and software on the iPhone, Google does the same with the Pixel 3.

The interface is clean, modern, and features many navigational gestures similar to that of the iPhone XS. Where iOS employs Siri, Android uses Google Assistant, which in most cases has a far more accurate understanding of vocal commands.

iOS 12 itself has plenty going for it, with Apple focusing on stabilising the operating system this time around rather than adding too much. For a full rundown of the new software, read our iOS 12 review.