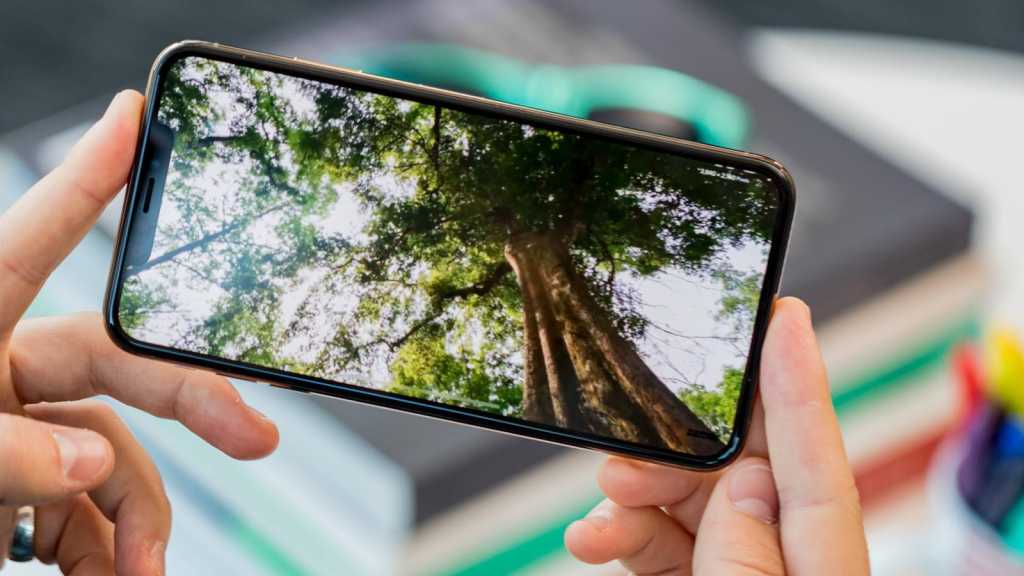 These are both madly expensive phones, and you won’t be surprised to hear that they’re both pretty decent, too. But which is the one to plump for if money is (almost) no object? The Pixel 3 XL leads on the camera, and may just be the best cameraphone yet released; but the iPhone XS Max is hot on its heels, and in average shooting conditions it’s possible that you won’t be able to tell them apart. Google’s wide-screen selfies are a nice bonus, though. They’re both super-fast, and have giant screens without really having giant bodies, thanks to the all-screen (in Apple’s case) or almost all-screen (in Google’s) designs. The iPhone shades things on design in our view and offers a touch more screen space. But in the end you’ll probably make this decision based on two things: price and operating system. While the Pixel 3 XL is expensive, the XS Max is really expensive, and it may simply be outside your budget. On the other hand, if you’re an iOS user, you probably won’t want to switch to Android at this stage in your life, even if the Pixel offers the best version of Android around.

Google was late to the phone hardware party, but the company is learning fast: its newest generation of Pixel phones, the third, has been getting rave reviews.

In fact it feels like the ground has shifted subtly at the top end. It used to be a shoot-out between Apple and Samsung, but the Pixel phones are increasingly looking like one of the most credible rivals to the iPhone among premium buyers.

Has the Pixel 3 XL got what it takes to be the king of the phablets? In this article we compare it with the iPhone XS Max for design, build quality, features, specs and price, and do our best to help you decide which one to spend your money on.

Both of these phones are out now, and it’s a great time to buy: both launched within the past month and therefore won’t be replaced by new models for about a year.

There are a lot of visual similarities between these two devices – most obviously the notch taken out of the top of the screen, and the curved top corners that make the most of the available space. But Apple has committed itself a bit more fully to the all-screen concept, and the Pixel 3 XL has a small ‘heel’ at the bottom. 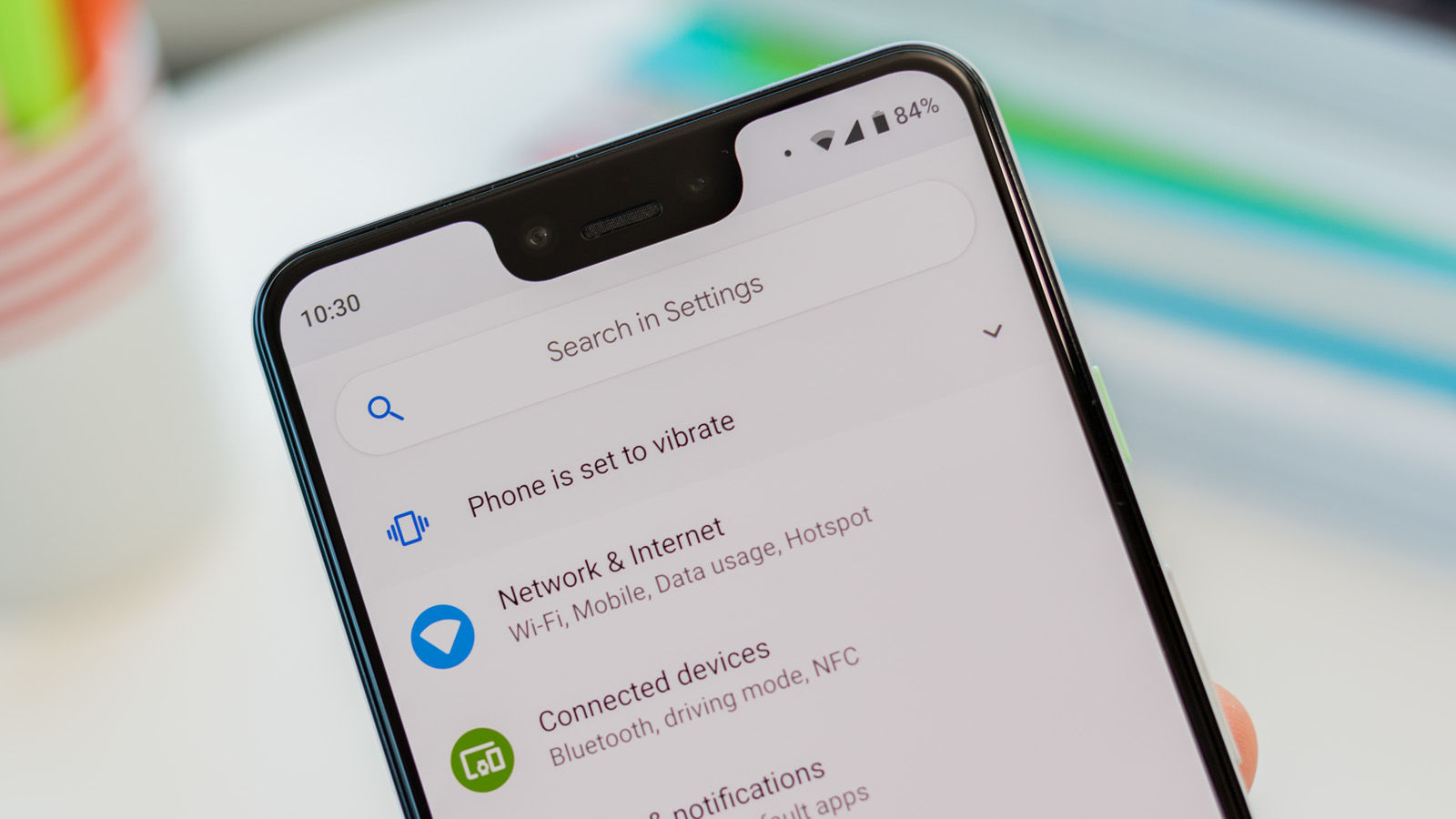 Because of this, the iPhone is able to offer a bigger screen – 6.5in to the Pixel’s 6.3in – despite having virtually identical height and width, and being fractionally slimmer. The iPhone is 24g heavier, though.

The backs of the phones are different. Apple has retained last year’s glass back in order to facilitate wireless charging, and it’s as shiny and smooth as that implies. But the Pixel, while also glass and also compatible with wireless charging, is mostly matt in texture; only a small section at the top is gloss. This looks and feels really nice. 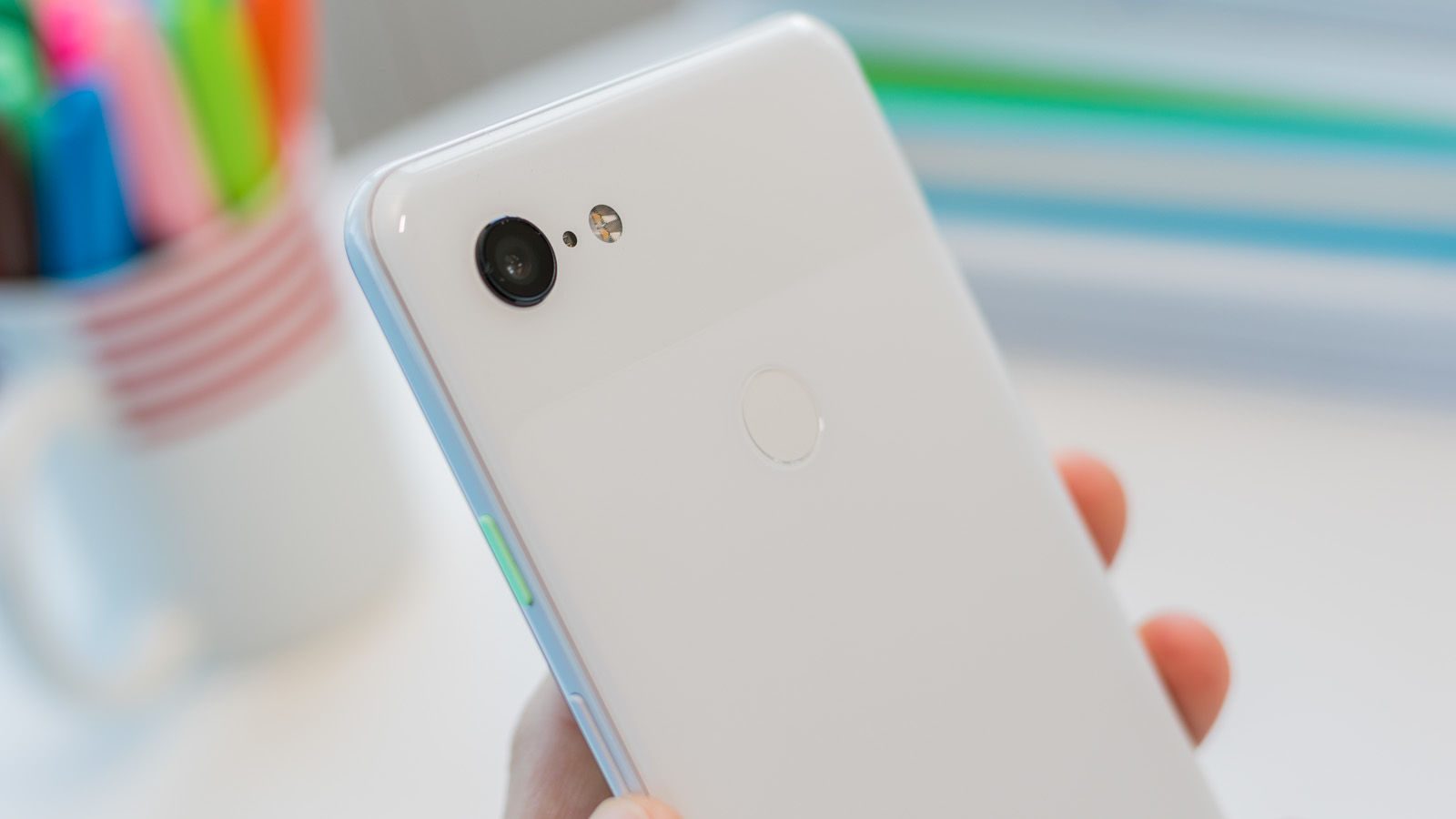 Finally, both phones offer IP68 water and dust resistance, which is the highest rating generally awarded to consumer products. You shouldn’t need to worry about brief drops in the swimming pool, although we wouldn’t be inclined to test that unnecessarily.

Looks tend to be rather subjective, so check out these photos and you’ll be able to make up your own mind. 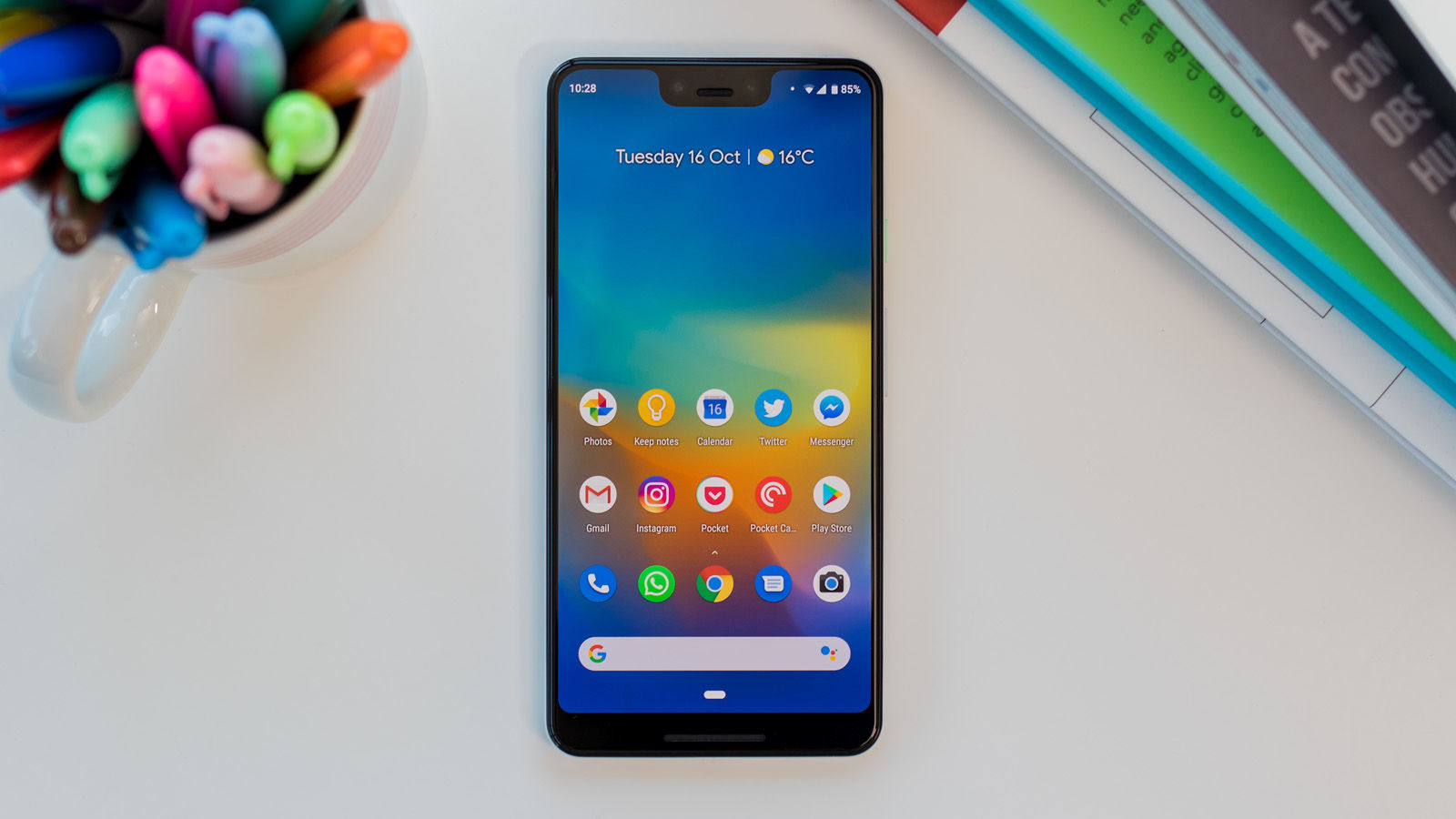 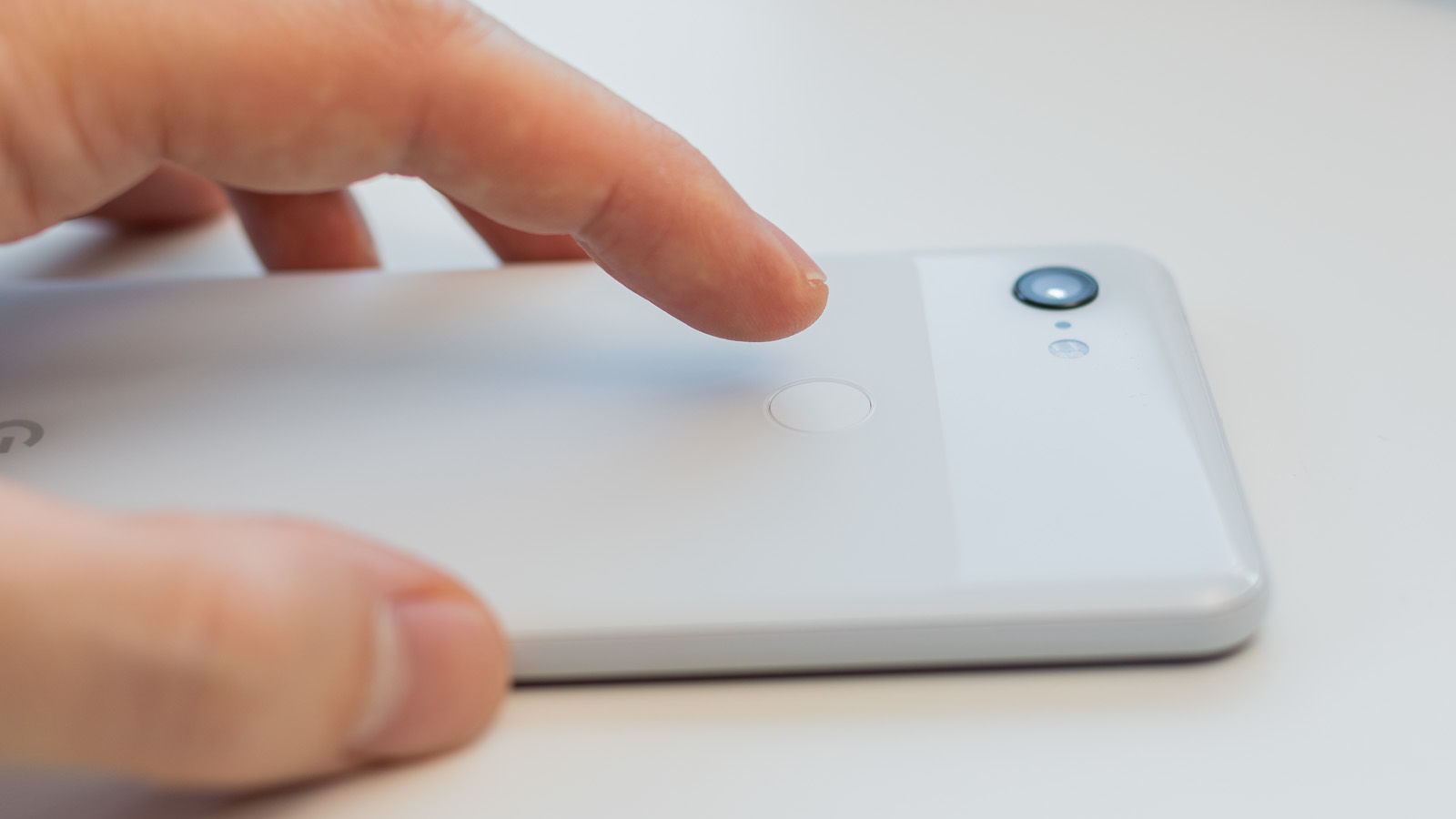 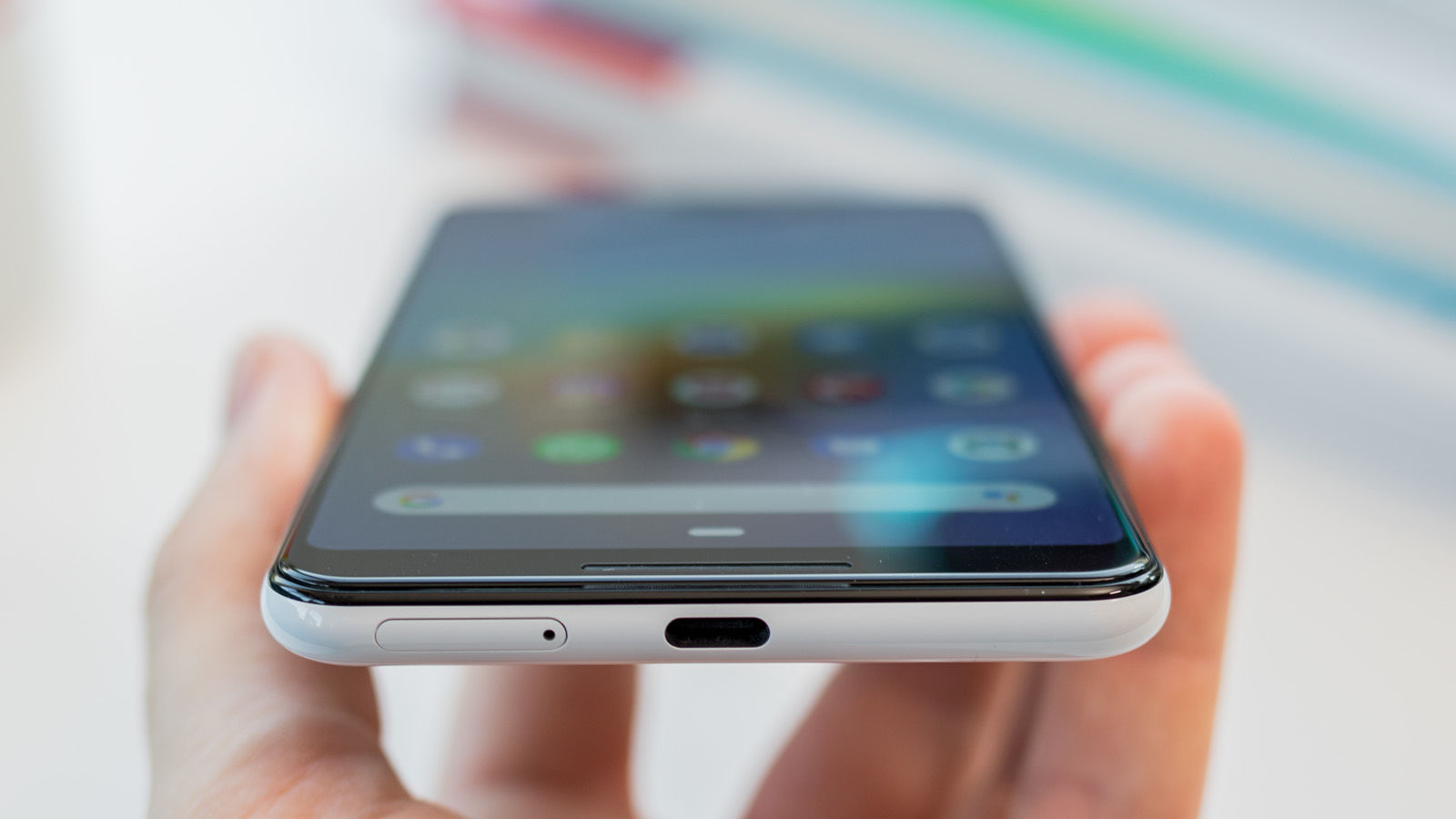 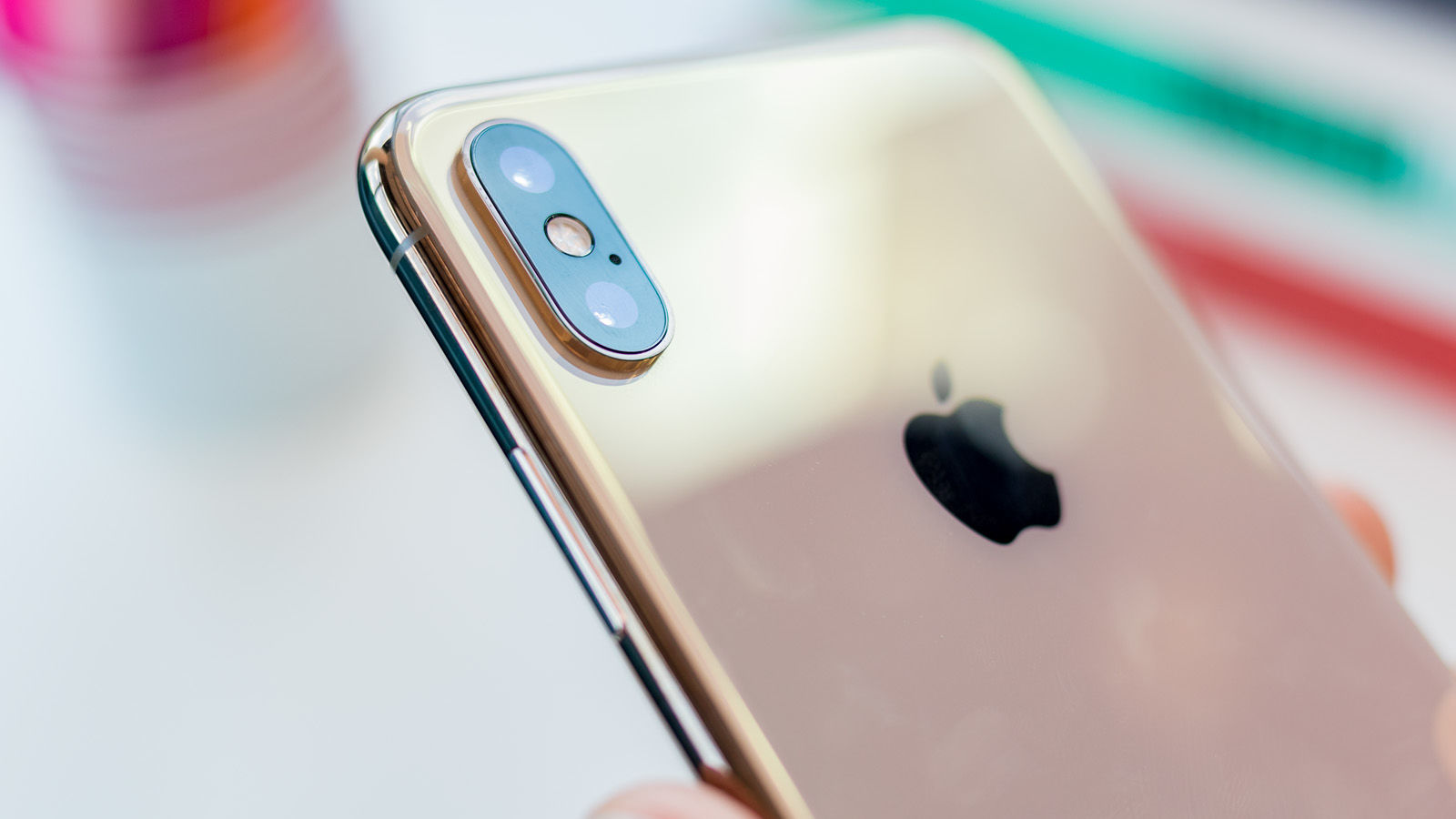 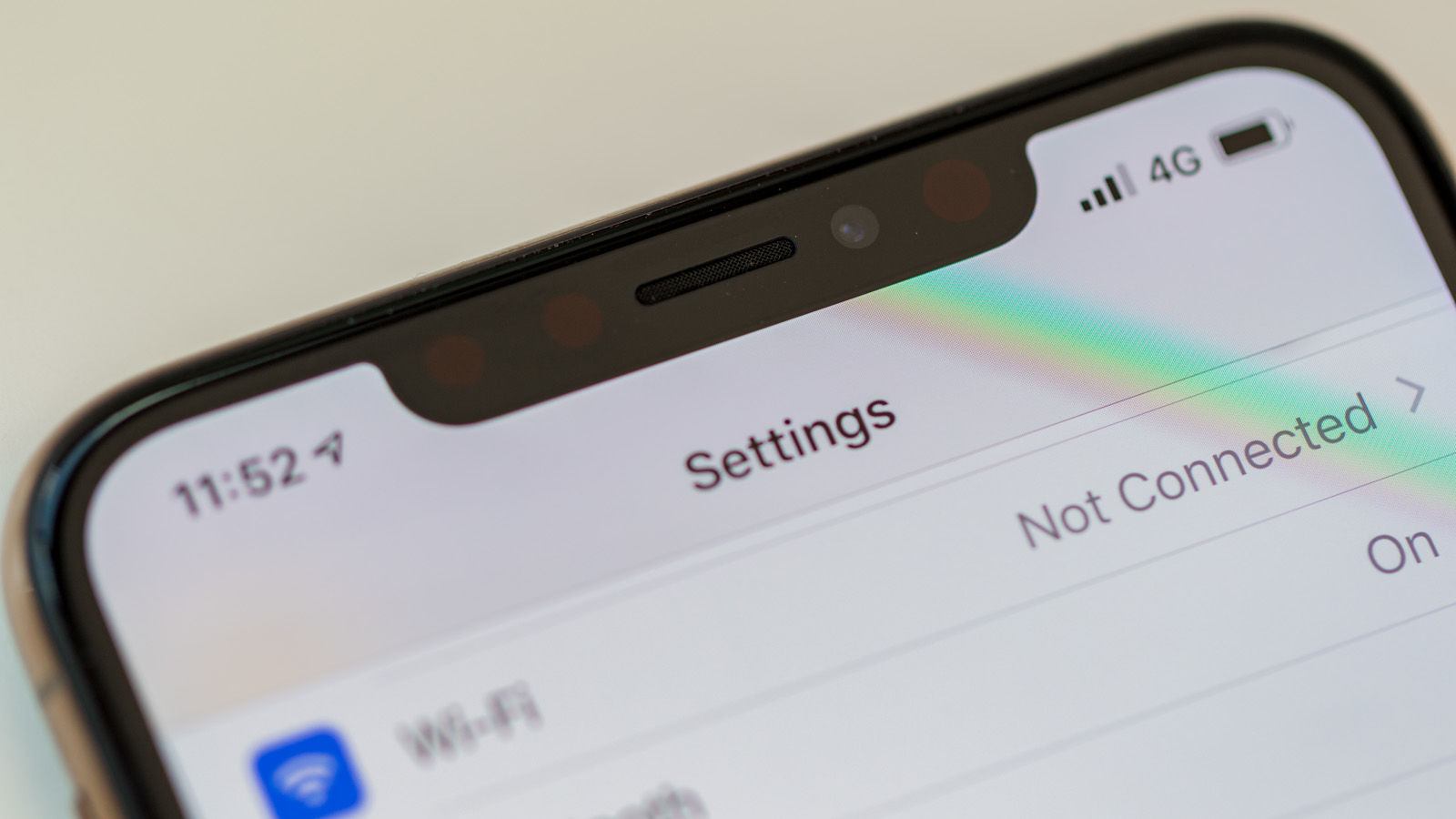 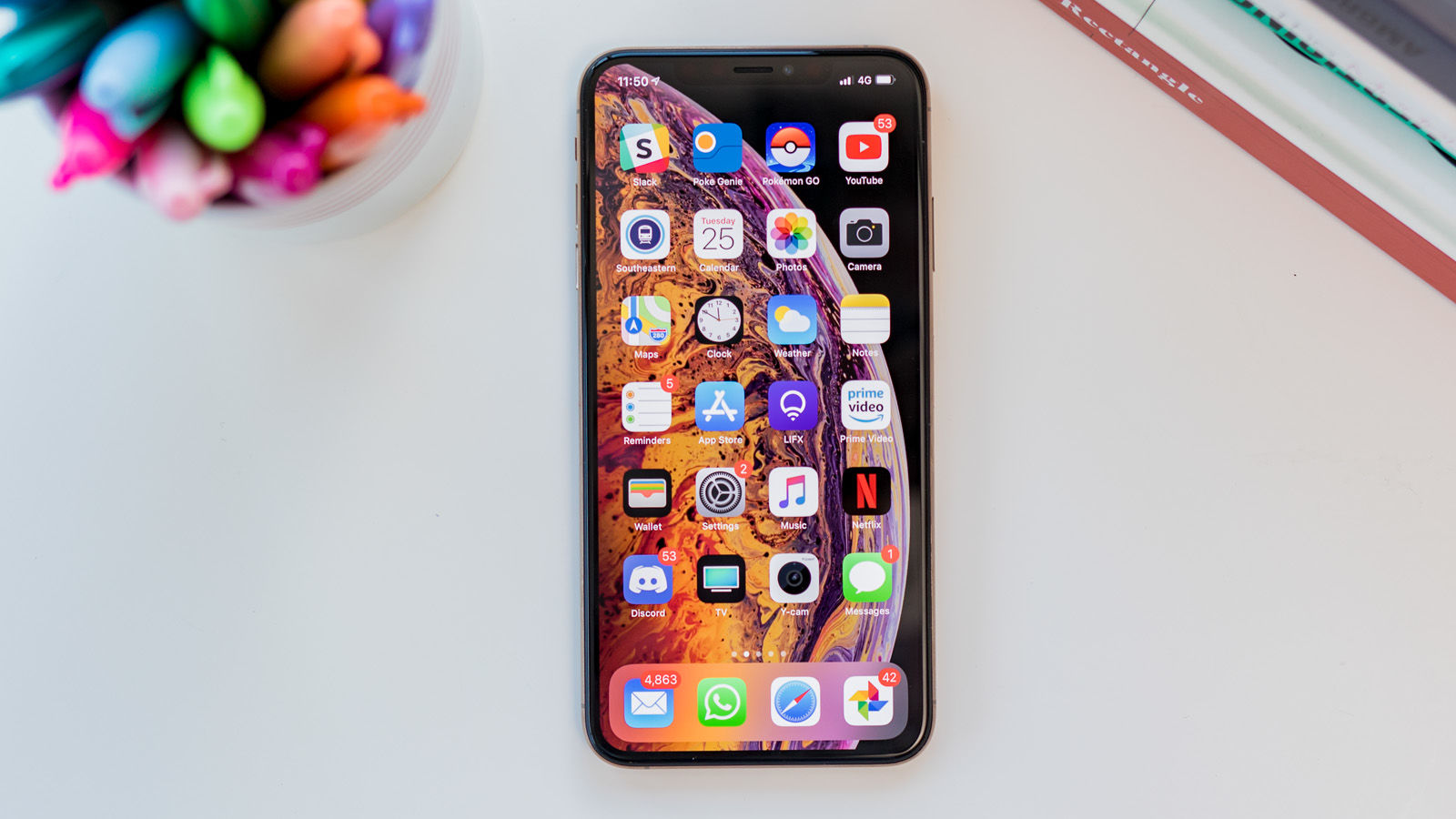 Lots to discuss here, but there’s one area in particular that we need to ‘focus’ on.

The real battleground at the moment among flagship smartphones concerns the camera(s), and these are two of the best in the business. Our reviews team noted that the Pixel 2 phones “were widely regarded to have the best rear-facing cameras of any smartphone… [but] the Pixel 3 XL is even better”. The XS Max, meanwhile, “is a fantastic device for photography and video”.

Interestingly the XS Max features twin lenses on the rear and a singleton on the front, whereas the Pixel XL plumps for twin lenses on the front and a single on the rear. But that doesn’t mean you’re limited to a bokeh portrait mode when using those orientations, or that the other direction offers a weak experience. We think you’ll love taking pictures with both devices in either direction and almost any conditions.

Google’s single lens at the back is an astonishingly capable component, capturing multiple layers of information and using software to process the best possible image. It has a feature (Top Shot) designed to help you pick the best photo from a burst, and another that compensates for the shake you get when zooming in.

Finally, those dual lenses at the front mean you can take wide-angle selfies and detect multiple faces. But for a proper run-through of the entire setup read our Pixel 3 XL review.

The iPhone XS Max offers bokeh shots front and back, thanks to the clever sensors in the TrueDepth camera, and this model adds the ability to manually adjust the degree of blur in post-shot edit. The bokeh is a bit messier in selfies, however.

The Neural Engine makes the XS Max noticeably better than its predecessors at intelligently assessing shooting conditions and selecting the best settings. It’s particularly good at dealing with more than one lighting condition in a single shot, such as when capturing detail on a silhouetted subject with bright light behind.

As with the 3 XL, you can read detailed analysis of the camera in our iPhone XS Max review.

Apple offers more storage, and note that unlike many Android devices the Pixel 3 XL doesn’t have a SD Card slot. RAM is matched at a solid 4GB, and you should expect class-leading performance from both devices – although the iPhone is probably quicker, or will prove quicker when the software catches up sufficiently to showcase its power.

Both devices offer good audio but Google may be ahead here: it offers dual front-facing speakers plus a wider speaker at the bottom of the phone. The iPhone XS Max ‘just’ has stereo speakers, but we still rate its audio highly.

Google hardware, Google software: makes sense. Unsurprisingly the Pixel 3 XL comes with Android, and the most advanced version at that, which at the present time means Pie.

One of the downsides of Android is the confusion between differing versions, and the annoyance when a new version rolls out to other devices before it comes to yours. That will never be a problem with a Pixel phone, which is guaranteed to get the best Android experience possible at any given time.

The iPhone XS Max comes with the smooth, stable and user-friendly iOS 12. Like Google, Apple gets considerable benefits from designing the hardware and software, which are optimised to work perfectly together.

This latest version of iOS features Screen Time, a collection of features that let you monitor your device usage and impose website-, app- or category-specific limits if things are getting out of hand, new customisable multi-step Siri shortcuts and a range of small but useful interface tweaks.