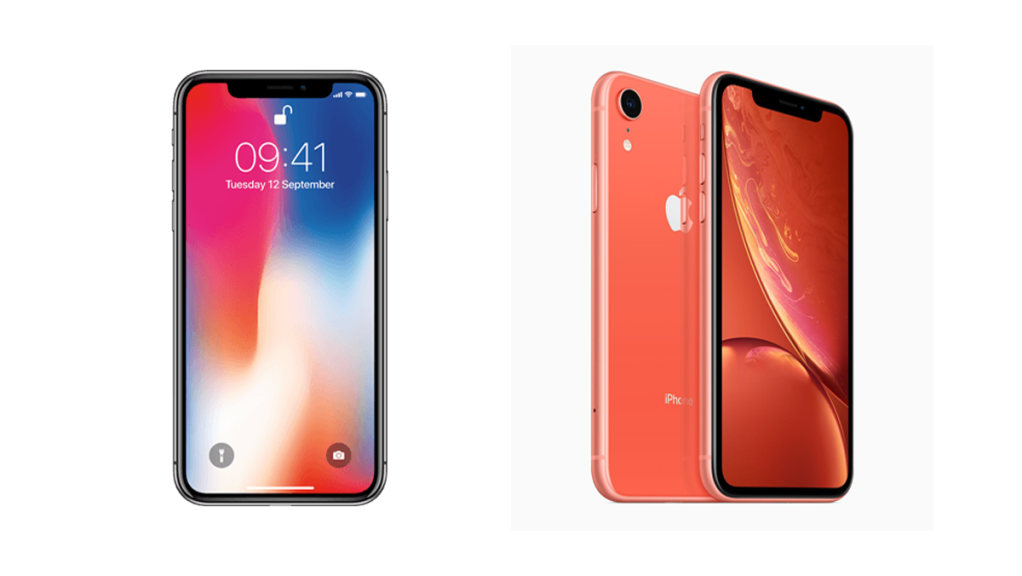 The iPhone XR might be the newer phone here but iPhone X owners won’t be upgrading. The original X has a better screen, cameras and a more premium build. If you do switch, it will be namely for the colours the XR offers. You’ll also get a better processor but that shouldn’t matter.

Apple’s iPhone XR, which launched in September 2018, but is still on sale, comes in a range of vibrant colours and boasts most of the same specs as its siblings the iPhone XS and XS Max (both of which have since been discontinued). Despite sharing specs with the XS models the XR had a lower price tag – and since a price drop in October 2020 it’s lower than ever.

In this article we see how it compares to the iPhone that set the new trend in smartphone design, the iPhone X.

The iPhone X launched in 2017. Apple’s not sold it for a few years now, but you may be able to find one on sale – or you may be considering upgrading from that handset and looking for an alternative. In which case read our iPhone buying guide for more advice.

The iPhone XR is available to buy from Apple. There are six colours to choose from: black, white, yellow, blue, coral and red, all of which come in one of two storage capacities.

The iPhone XR should be available on contract from all major providers, and you can check out the current offers by reading our Best iPhone XR deals roundup. 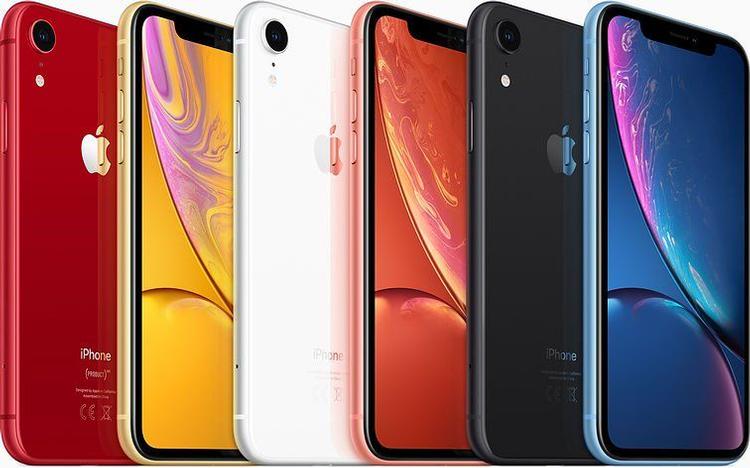 Apple no longer makes or sells the iPhone X, having retired it following the introduction of the iPhone XR, XS and XS Max. You might still be able get the older model, so take a look at our Best iPhone X deals page to see who has it in stock at the moment.

The iPhone X marked a departure from the previous generations of Apple design, with the ubiquitous Home button finally disappearing to make way for a front panel almost entirely comprised of a 5.8in OLED display. 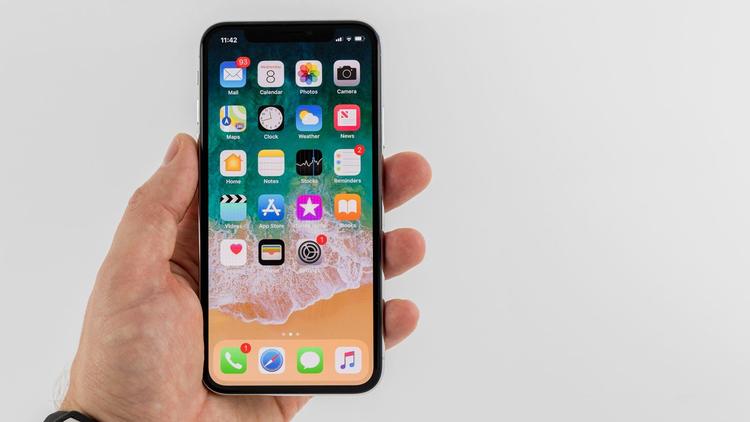 The only obstructions are slim bezels and the now infamous notch at the top of the screen that houses the Face ID cameras and sensors. A surgical-grade stainless steel band adorns the edges of the device, and a glass back means wireless charging is available.

Dual cameras can be found on the rear of the iPhone X, and everything is protected against water and dust by an IP67 rating. 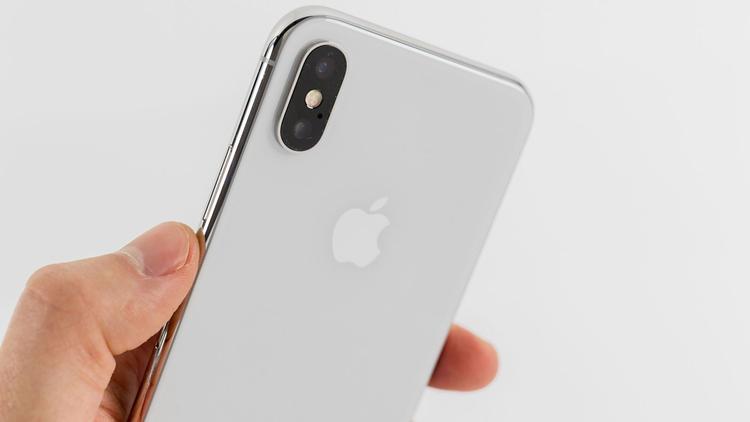 Thanks to the space saved by the removal of the bezels and buttons on the front, the iPhone X manages to house a bigger screen than the iPhone 8 Plus that was released at the same time, all while having a smaller body.

The iPhone XR adopts many of the ideas premiered on the iPhone X, including the larger edge-to-edge display, Face ID, glass back, and various gesture controls that Apple introduced to compensate for the lack of a Home button. 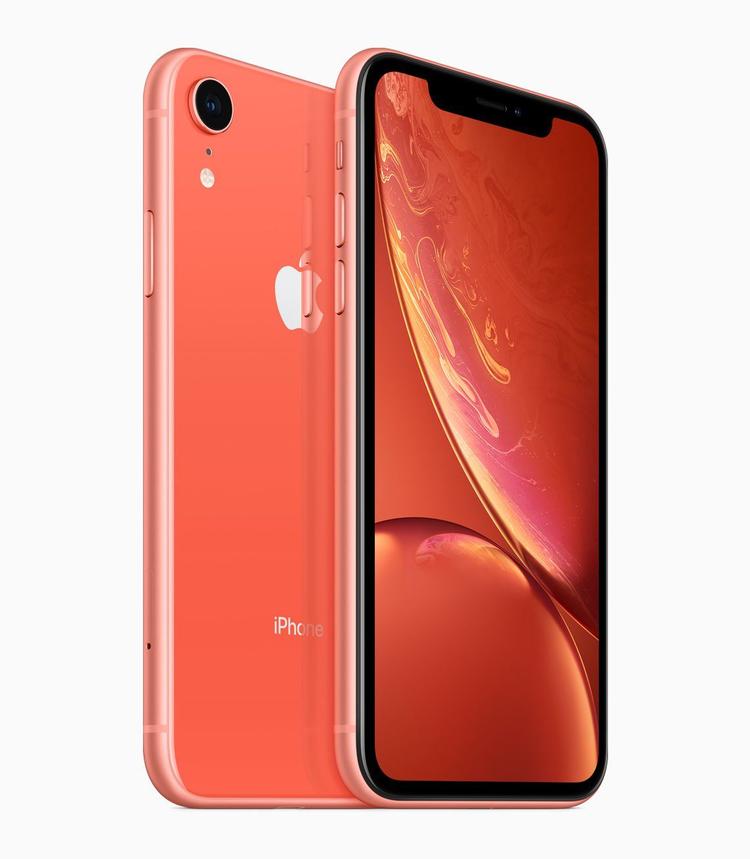 In some areas though you can see where costs have been cut to bring the newer model down to its £749/$749 price point. Instead of an OLED panel, the 6.1in screen is LCD, the chassis is aluminium rather than stainless steel, and a single camera takes the place of the dual lenses found on the iPhone X.

The iPhone XR is also heavier, taller and wider than the iPhone X, making it definitely a two-handed device.

Water- and dust-proofing is the same, with an IP67 rating meaning either can survive being submerged in water to a maximum depth of 1m for up to 30 minutes.

Where the iPhone XR gains from being a year younger than its sibling is in the processor. Apple includes its A12 Bionic chip in the XR, just as it does in the XS and XS Max.

This upgrade from the A11 found in the iPhone X sees small improvements in performance, but larger ones in energy efficiency and integration with the slightly bigger camera sensor.

While Apple has always been exceptional at fine-tuning its LCD screens, the richness of the OLED panel on the iPhone X is noticeably superior to the iPhone XR’s more humble offering. 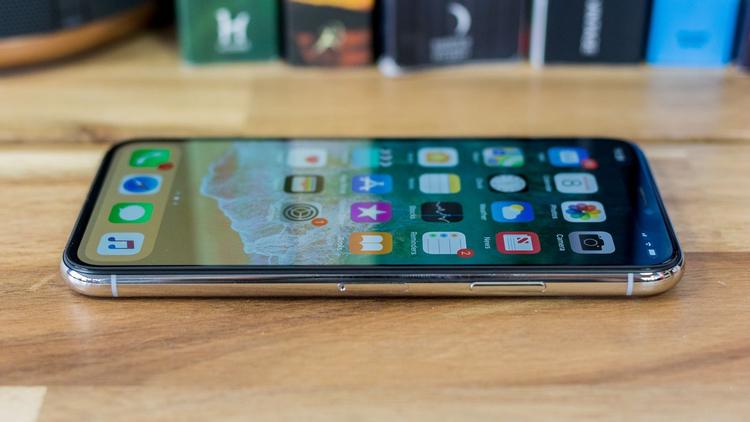 With its 2,436 x 1,125 resolution, 458ppi pixel density, darker blacks, more vibrant colours and general gorgeousness, the iPhone X just looks and simply is much better than the 1,792 x 828 resolution and 326ppi of the iPhone XR.

That’s not to say that the XR is bad, as it isn’t, and you can happily use it without any complaints or reservations. But put it next to the iPhone X and you might feel the pangs of envy quickly appearing.

A complement of two rear cameras are employed on the iPhone X. These are a 12Mp f/1.8 wide-angle lens and a 12Mp f/2.4 telephoto lens, both with OIS. Together they allow 4K video capture at up to 60fps, 1080p slo-mo at 240fps, plus excellent still images.

Apple opted to go with a solitary 12Mp f/1.8 wide-angle camera with OIS on the XR, but this is bolstered by the new processor and sensor. 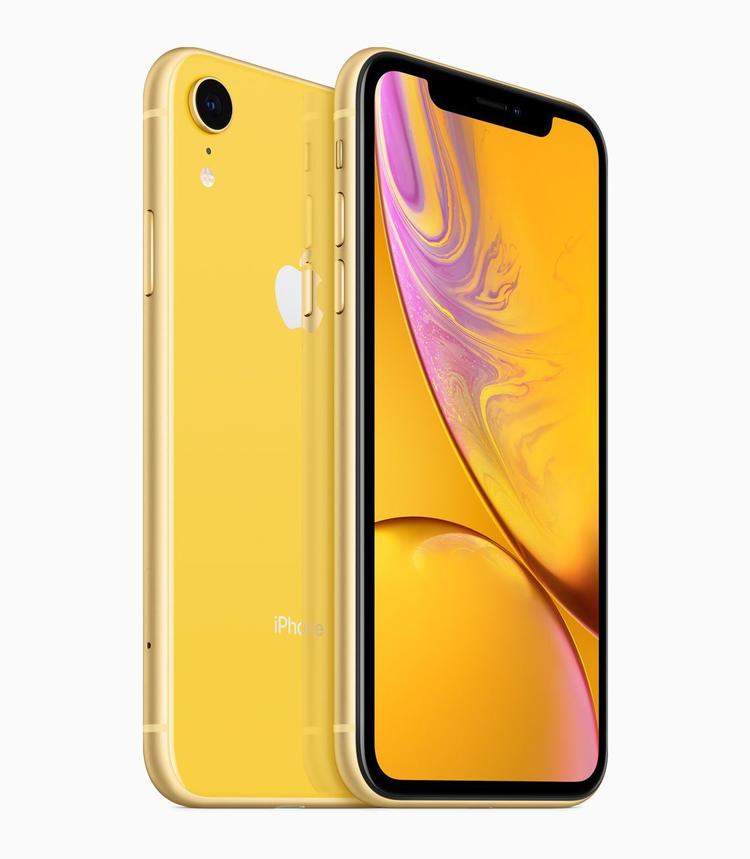 The Neural Engine in the A12 allows for advanced photography modes such as Smart HDR that improves the capture of highlights and shadows in images, Depth Control that allows you to change the depth of field after you’ve taken a picture, and enhanced Portrait mode for selfies.

Here’s a breakdown of the main technical specifications for both devices.

iOS 12 is available on either device, and both employ the updated interface that uses gesture controls to accomplish tasks previously handled by the Home button. 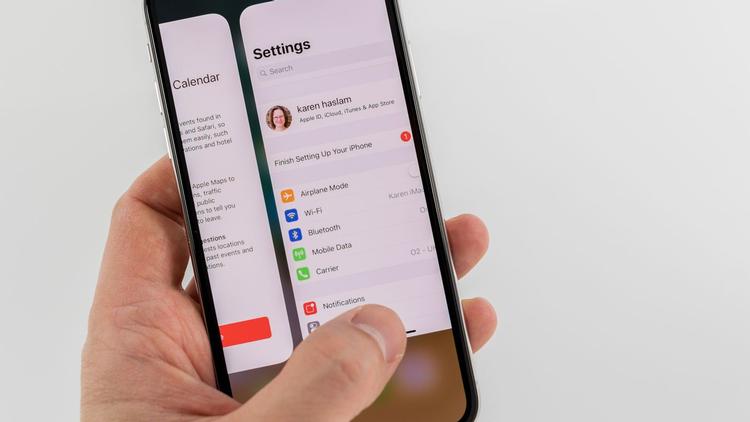 Read our How to use iPhone X for a rundown of the gestures you need to know to use an iPhone with no Home button.

If you already have an iPhone X, then there is really no benefit in moving to the XR. Aside from the upgraded processor and pretty colours, the earlier model has a superior display, better cameras, and more premium build.

However, if you’re choosing between them (and you can still find an X somewhere) we’d recommend getting the XR at its uch lower price.