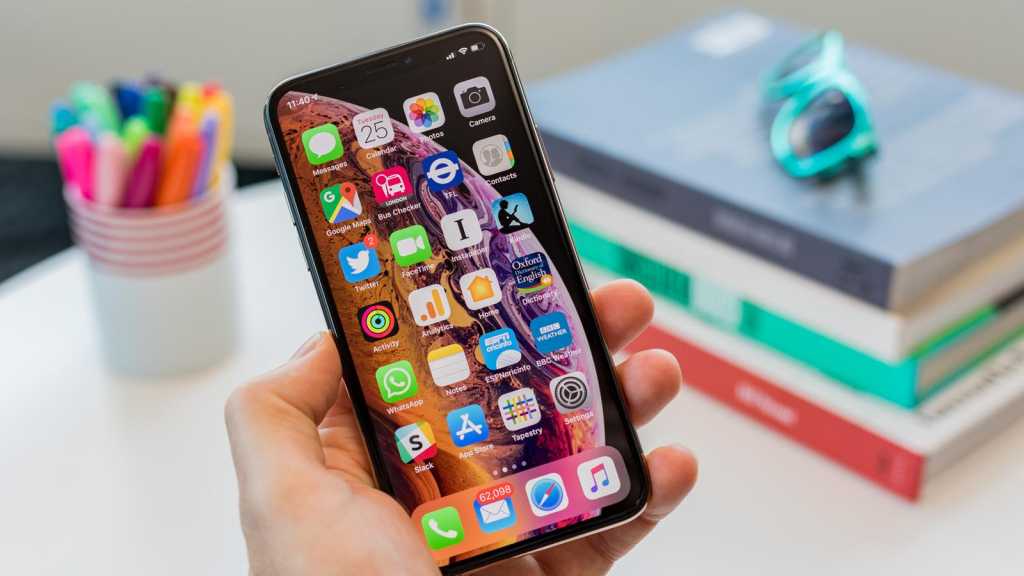 These two smartphones have a lot in common, but thanks to a few key differences they seem to stand worlds apart. In short, most people won’t be able to afford the XS, and the OnePlus 6T undoubtedly represents better value. But it’s equally hard to imagine those who can afford the XS putting up with the 6T’s non-certified water resistance and lack of wireless charging, nor will most of them fancy switching to Android if they are used to iOS.

The 6T is OnePlus’s latest and greatest smartphone ( our reviewer says it’s “one of the best phones you can buy”, albeit a relatively minor upgrade from the OnePlus 6) – but is it good enough to challenge the iPhone XS?

In this article we compare the OnePlus 6T, with its impressive performance, huge OLED display, dual cameras and in-screen fingerprint scanner, with the iPhone XS. We will look at design, features, specs and price, and help you decide which of these excellent smartphones is the best choice for you.

The most striking difference, and the one that may make your decision for you, is pricing. The OnePlus 6T is much cheaper.

Once it goes on sale (the release date is 1 Nov in US and 6 Nov in UK) you can buy the 6T direct from OnePlus, or check out our roundup of the best OnePlus 6T deals to see what contracts the networks are offering.

In terms of exterior design the XS is virtually identical to the iPhone X released in autumn 2017. That’s not a criticism, really, since the X was itself a radical redesign from previous iPhones, but it does mean that anyone who upgraded last year is unlikely to do so again this time around. The 6T, too, is very similar to its immediate predecessor.

The XS has a large (5.8in) screen that takes up almost all of the body – there’s no Home button at the bottom, and only a medium-sized ‘notch’ taken out of the top. The OnePlus treads a similar path but its notch is much smaller. And it’s screen is really big: 6.4in.

Since neither phone has a hardware Home button one might expect that fingerprint sensors would be either ditched entirely (as is the case with the XS) or exiled to the back of the phone. But the OnePlus 6T offers something more exciting: the rare option of a fingerprint scanner embedded under the glass. This means it has the twin biometric unlock methods (fingerprint and face unlock) to the XS’s one (Face ID). 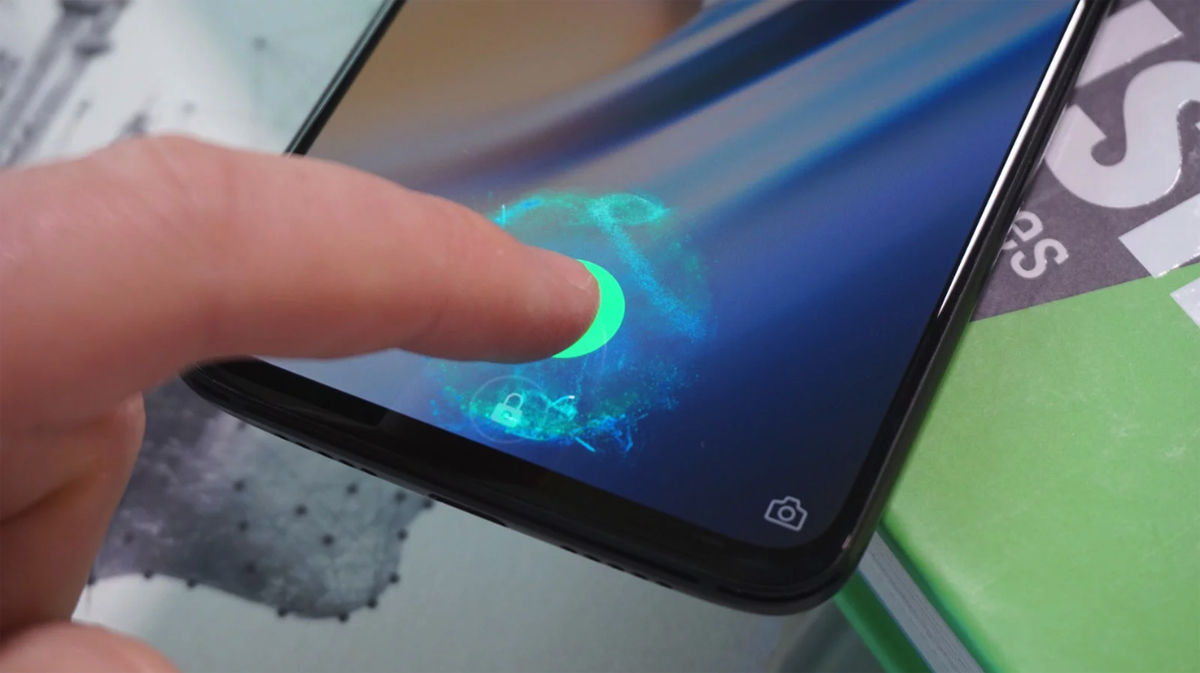 The iPhone XS is available in gold, silver or Space Grey. OnePlus offers only two options, and in amusing Henry Ford style, they are both black: Mirror Black and Midnight Black. 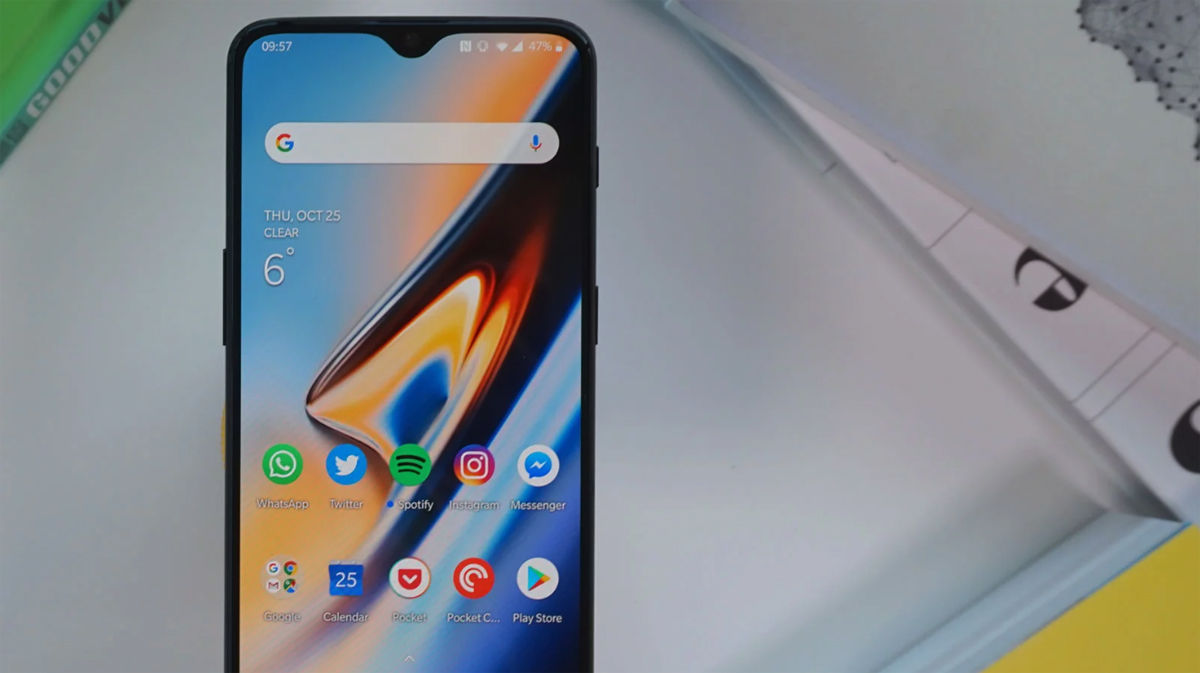 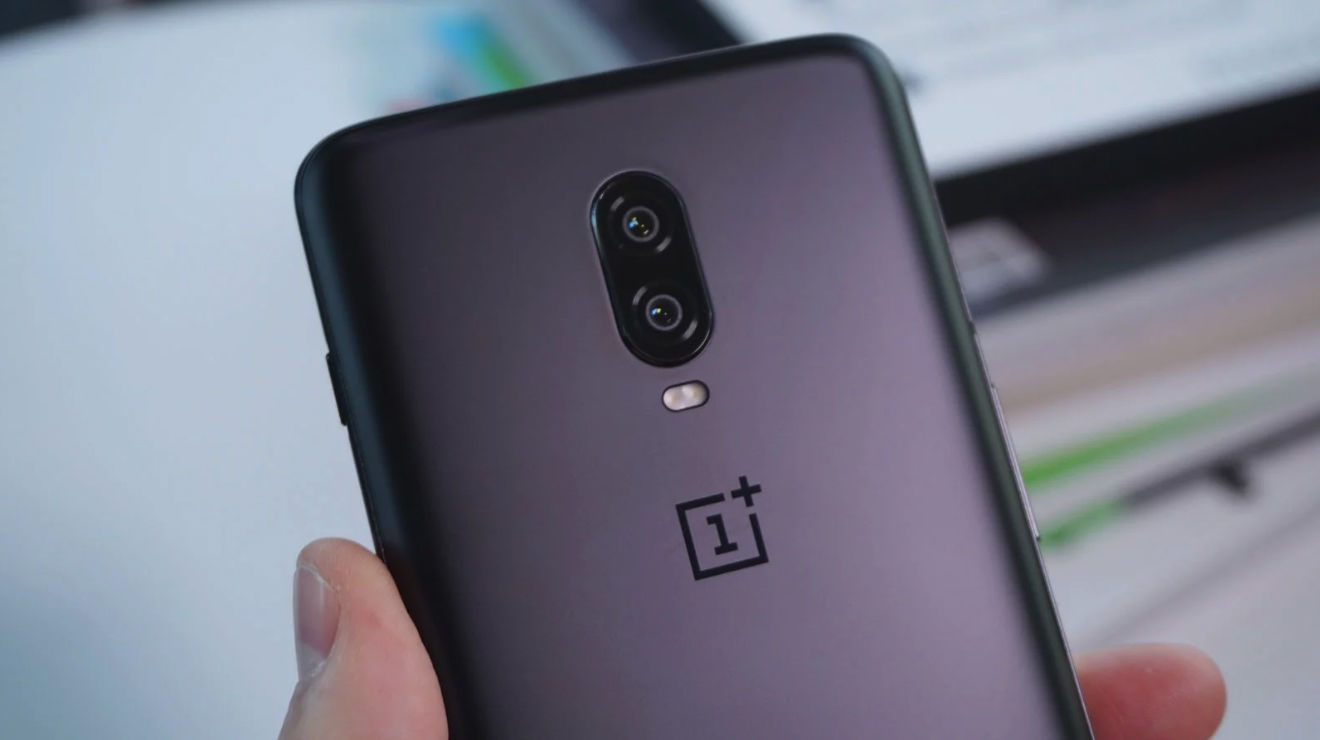 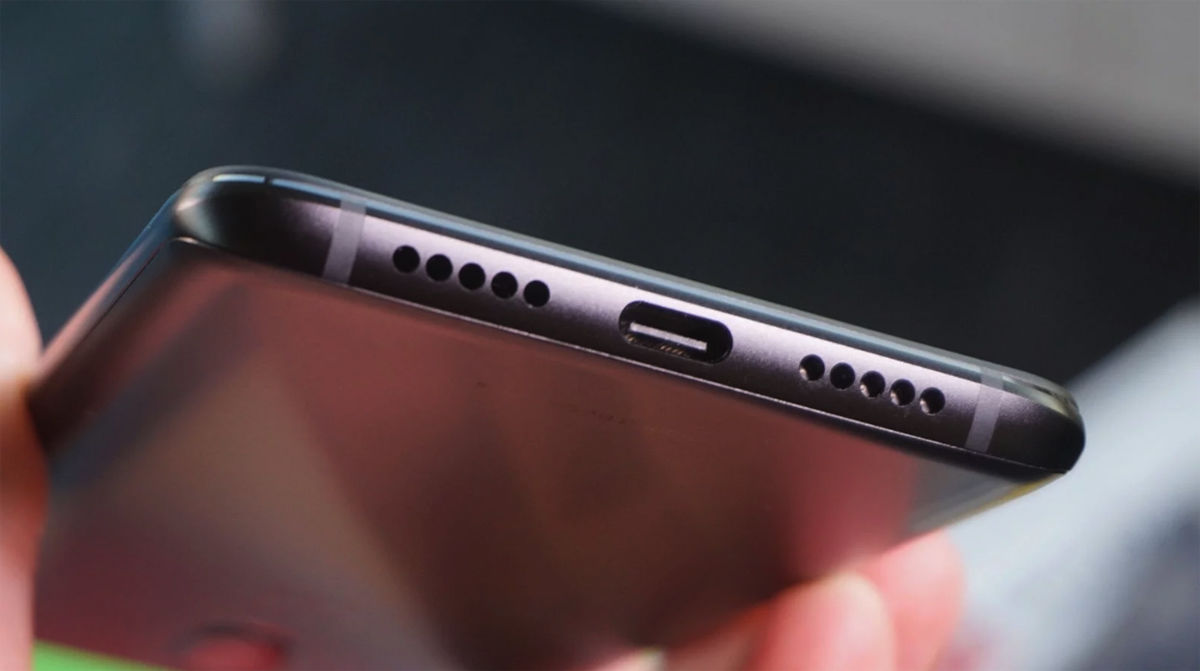 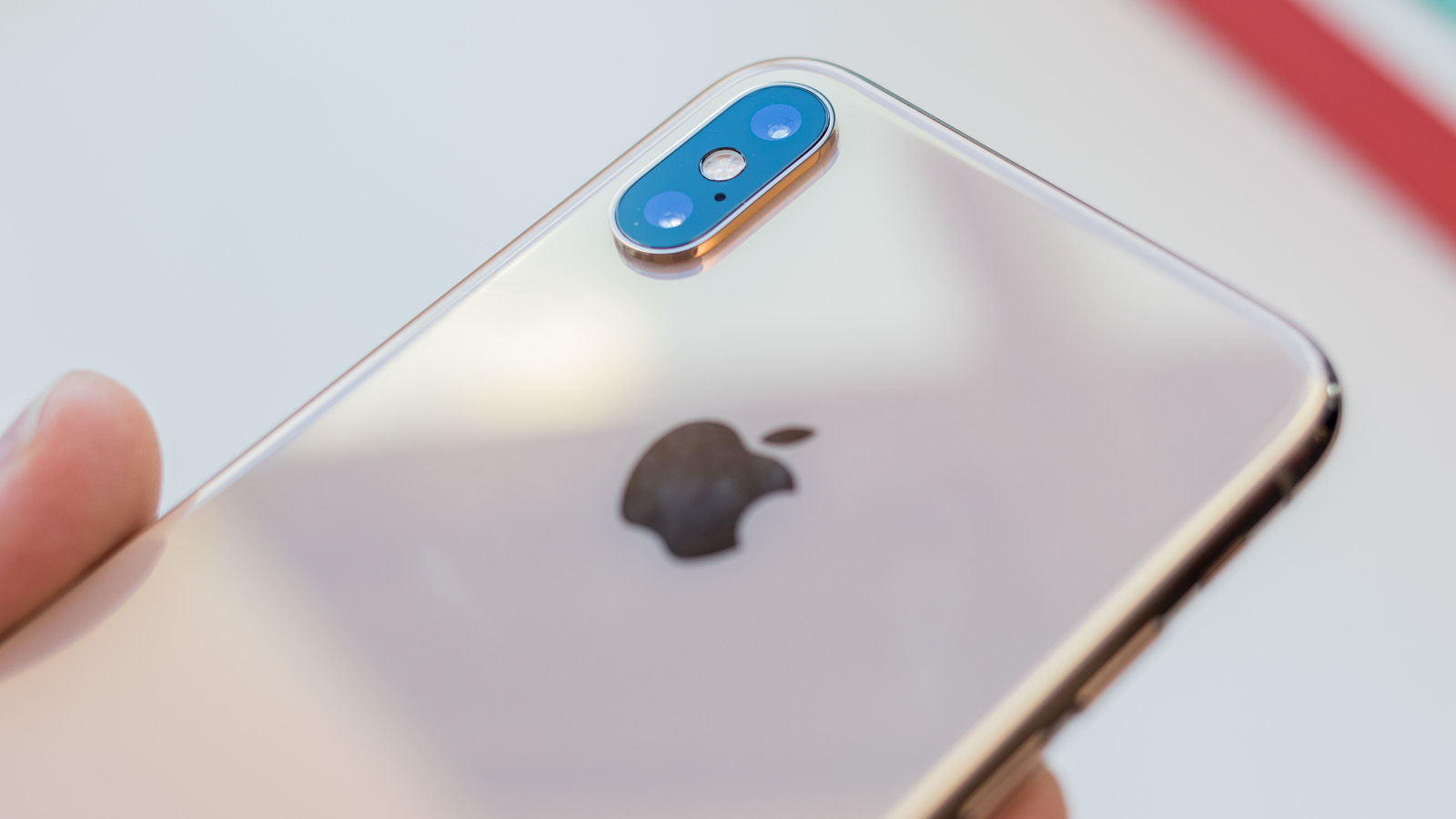 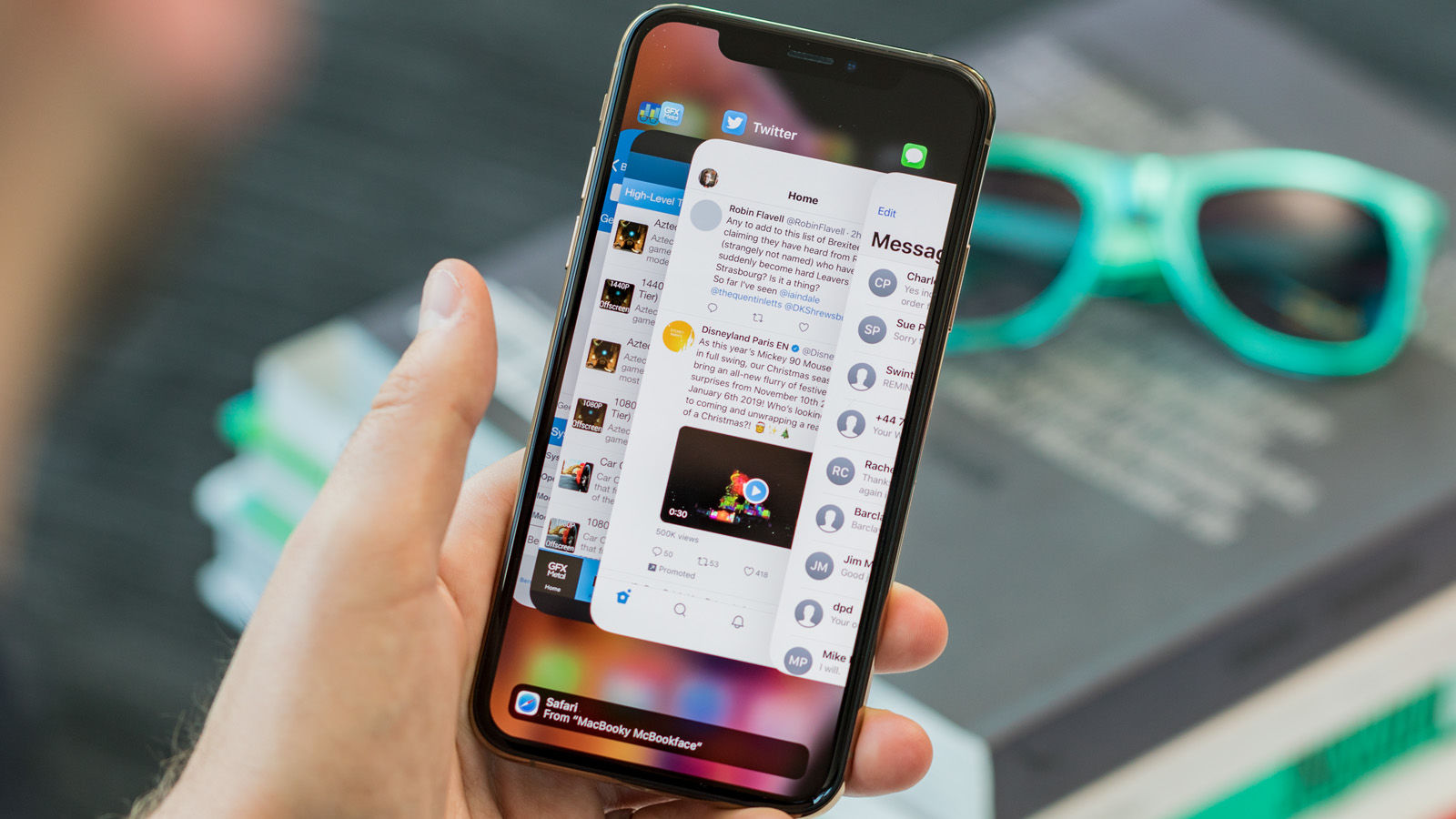 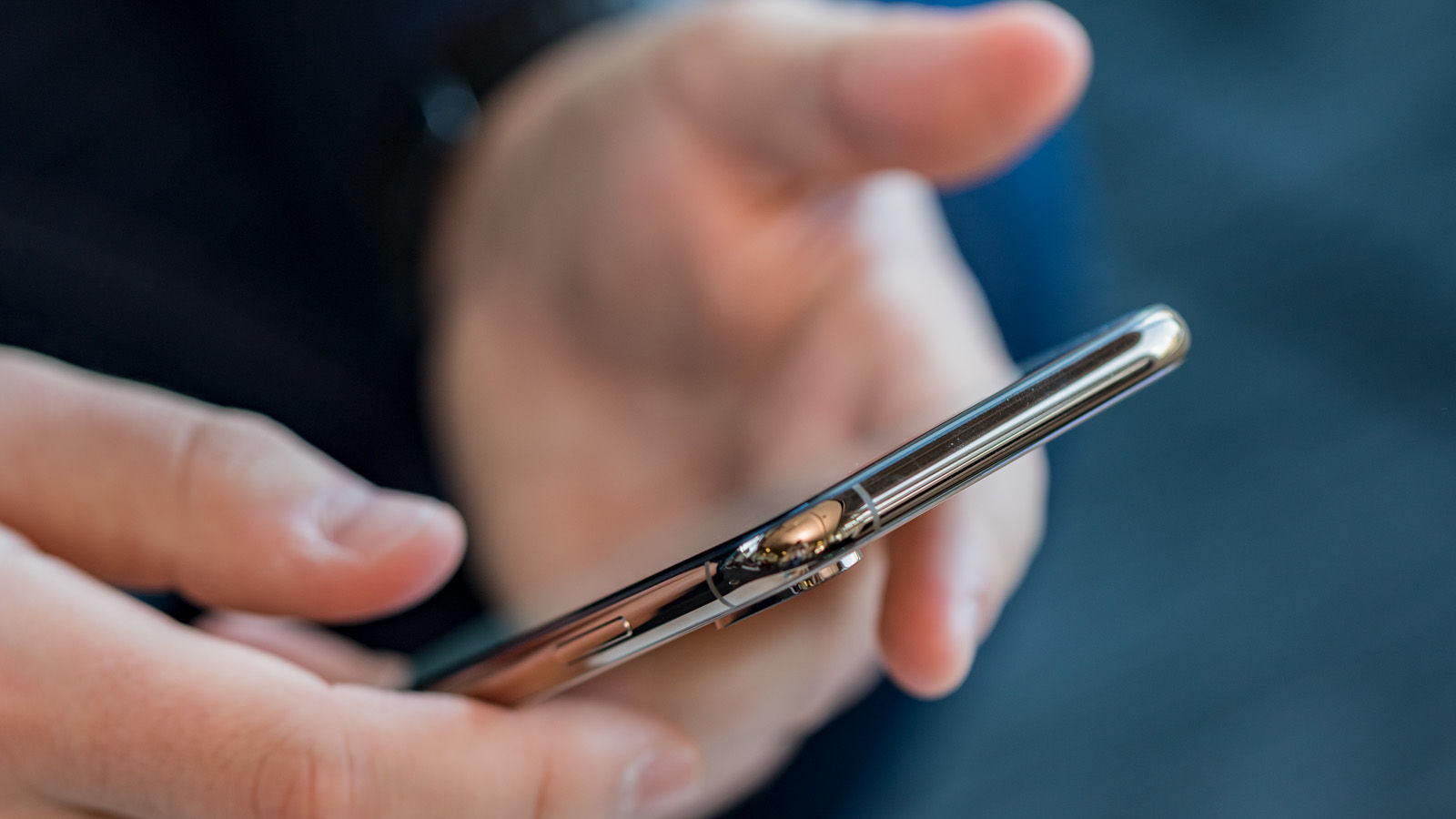 Given the disparity in cost, it’s amazing in how many areas the 6T matches or even surpasses the XS – but inevitably there are a few shortfalls.

The 6T doesn’t offer wireless charging, for instance, and is likely to be a long way behind on water resistance. Apple has finally committed to itself to the (essentially maximum) IP rating of IP68 (after claiming only IP67 last year, which probably undersold the iPhone X’s capabilities), but OnePlus has not submitted the 6T for IP certification at all.

OnePlus does say the 6T is water-resistant, but can’t think it’s very resistant or it would have got an IP rating to prove it. However, our reviewer was pleased to find that an accidental dip in the toilet didn’t cause any problems, so it’s not a total mug in this area.

Finally, your storage options are more limited. Apple likes to offer a low entry point then top out at eight times as much, so you can get anywhere from 64GB to half a terabyte. The 6T’s narrower choices are 128GB or 256GB.

Other than these issues, though – and the use of Android Pie, which we still feel offers an inferior user experience to iOS 12 – the 6T acquits itself extremely well. It has a bigger screen than the XS, and by a long way too: it’s very nearly as big as the XS Max. Of course, this means it’s also bigger, thicker and heavier.

The cameras have far higher megapixel ratings, which means shots with more detail and the potential to be blown up bigger without pixellation. Bear in mind, however, that there’s a lot more to good photography than megapixel ratings, and the XS is a stunning photographic tool thanks to the smart image processing made possible by the Neural Engine.

The first big factor in this buying decision will be the difference in price. The second will be software.

The OnePlus 6T is an Android handset, and comes with the most recent version ( Pie) preinstalled. This means the hardware and software have been designed by two different companies, and therefore don’t work together as seamlessly as the iPhone, which runs the Apple-designed iOS 12.

It isn’t the standard Pie experience because (like many phone makers) OnePlus has put a skin over the standard interface. Our reviewer went so far as to say that OxygenOS “is very accomplished and probably our favourite Android version along with Google’s on the Pixel 3”. It adds customisation options you don’t even get with the Pixel 3.

As for the iPhone’s iOS 12, this is a stable, smooth and secure mobile OS that’s easy to use and optimised for the hardware. This optimisation means that battery and speed performance, for example, are sometimes better than would be expected for the raw specs. iOS 12 added a number of new features, but perhaps the most pleasing was group FaceTime video conversations, which was then delayed; however, that should arrive with the launch of iOS 12.1, which is imminent.