The iPad Air 2019 is a great device. It’s practically indistinguishable from the Pro and brings the powerful new A12 Fusion processor to the table. That being said, if you can find a 10.5 iPad Pro in the Apple Refurbished store then you’ll get a better all-round device for potentially a little less cash.

Apple replaced its 10.5in iPad Pro in October 2018 with a larger 11in iPad Pro, then introduced the new 10.5in iPad Air in March 2019 to occupy the space left behind. We see how these two same-sized tablets compare, and whether you’d be better off looking for a second-hand Pro model or plumping for the shiny new Air.

If you would prefer to read a comparison of the newer iPad Pro and iPad Air for 2020 click here.

There are two different storage options on the iPad Air 2019, plus the usual Wi-Fi or added cellular configurations. Here’s how that breaks down in terms of prices;

It’s also available from a selection of retailers, including John Lewis, Currys/PC World, Amazon, and others. Check out our Best iPad deals guide for the current offers.

On its initial release back in 2017, the iPad Pro came in these varieties;

When the 11in iPad Pro arrived in 2018 it meant that the older 10.5in model was discontinued by Apple. It’s still available to pick up from some third-party sellers who have stock left over, or you try Apple’s own refurbished store that repurposes products that have been returned for some reason or another. See our Should I buy a refurbished iPad? for more details.

The refurbished store actually offers a similar guarantee to that of the normal items found in the Apple Store, and we’ve picked up some great deals over the years by shopping there.

At the time of writing we found the following versions of the Pro on offer:

Apple seems to be content with the iPad Pro 10.5in format, as the new iPad Air is practically a replica. There are hardly any physical differences between the two models, except that the Air is a little lighter, shaving off 13g for 2019. 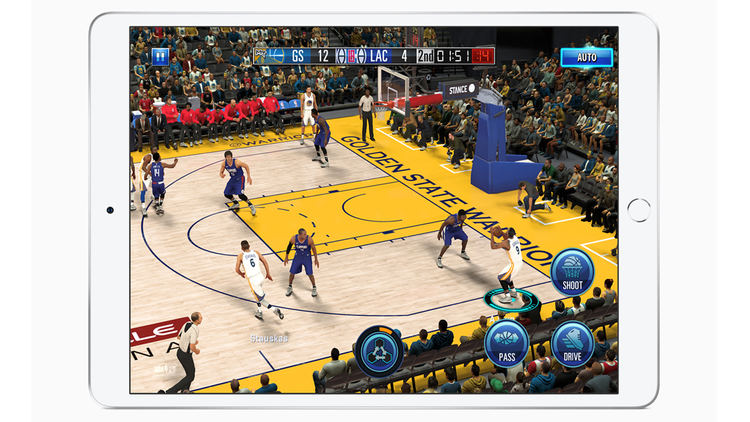 This means that both feature aluminium chassis, fronted by the 10.5in panel with a Touch ID enabled Home button underneath (the new Pro models use Face ID) and thin bezels around all the edges. Smart connectors are present too, allowing the Apple Smart Keyboard to be used with either device. 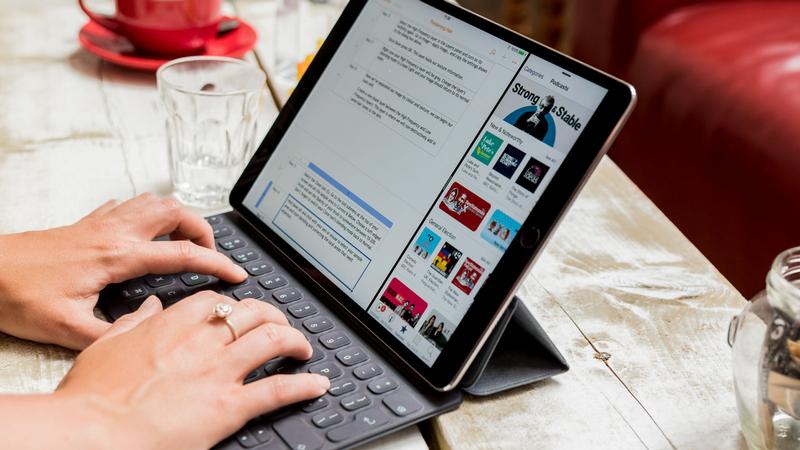 A single camera occupies the top left corners on the rear of both units, although the 12MP unit used in the iPad Pro has been downgraded to an 8MP in the Air, presumably to cut a few pennies in production.

Twin speakers adorn the iPad Air, but the Pro bests that with four speakers for an increased audio experience. 3.5mm headphone jacks come with both, which is a welcome break from the lunacy of the current iPad Pro line-up.

While the aesthetics might be hard to tell apart, there are a few differences when you dig deeper that make these models distinct. 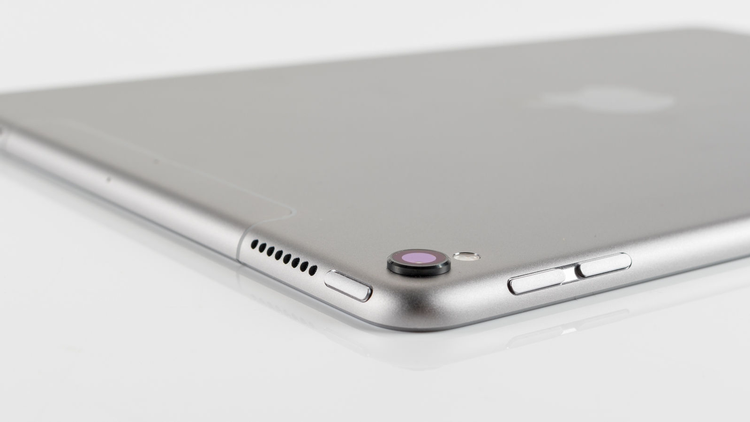 The iPad Pro comes with an A10X Fusion processor, which was cock of the walk in 2017, but time waits for no iOS device and the new 2019 model has the superior A12 Bionic chip with its Neural Engine.

Apple doesn’t officially state the amount of RAM in its devices, but through various diagnostic means it’s been discovered that the Pro has 4GB while the Air fares less well with 3GB.

Storage options are the same for either model, with 64GB and 256GB available, but the Pro offers an additional 512GB tier if you’re willing to shell out the extra cash.

As mentioned earlier, 10.5in panels are used for the Pro and the Air, with both boasting 2224×1668 resolutions at 264ppi, True Tone technology, Wide colour (P3), fully laminated screens, and support for the first generation Apple Pencil. 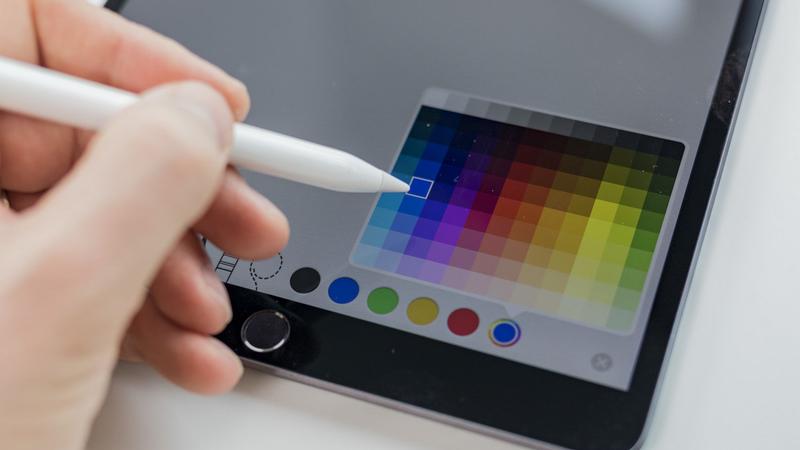 There are minor differences, with the Pro featuring Apple’s ProMotion technology for smoother scrolling, while the Air is able to emit up to 500 nits of brightness making it one of brightest displays in the range.

One of the areas where it’s more obvious that some things are held back for only the Pro devices is in the camera department. The new Air model comes with an 8Mp, f/2.4 lens that features HDR for photos, auto image stabilisation, 43Mp panoramas, and a top quality of 1080p for video capture.

If you want an iPad for stills and video, then the Pro is the obvious choice.

Nothing to see here. Apple has always been good at keeping its older models up to date with iOS releases, so the Pro and Air should be good to go for a few generations yet. If the rumoured iPad-centric features appear in iOS 13 then both could even start to improve with age.

Here’s a breakdown of the technical specifications for both models;

These devices are two of the best iterations of the iPad that Apple has made so far. Yes, the new Pros are better and feature the updated design, but they also cost a large fortune. While the iPad Pro 2017 was hardly cheap when it arrived, if you can pick one up in the Apple refurbished store you may find that it’s cheaper than the new Air.

You do get an older processor, but that’s easily offset by the improved camera, display, RAM, and speakers. The Air is a very cool device, but we think the smart money may still reside on a refurbished Pro.