If you are currently using an iPhone 7 or 7 Plus you are exactly the kind of person Apple has designed the iPhone SE for. In this comparison of the three phones we’ll explain whether the iPhone SE would be a good choice for your next iPhone upgrade – and why you definitely shouldn’t be buying an iPhone 7 now that the new iPhone SE is here!

The iPhone SE is the phone for anyone who isn’t ready to say goodbye to the Home Button – and there are plenty of you out there who will be relieved that Apple has made a new phone that retains the button. It’s also the phone for those that don’t want a giant handset, but if you were hoping that the new iPhone SE would be as small as the old iPhone SE you’ll be disappointed.

The other difference is the colour choices. The 2020 iPhone SE comes in white, black or red, while the iPhone 7 (below) was available in black, silver, red, gold or rose gold (in fact for a while there was also a Jet Black model). We loved the metallic finishes of the older handset – and metallic colours tend to make a handset look more expensive. 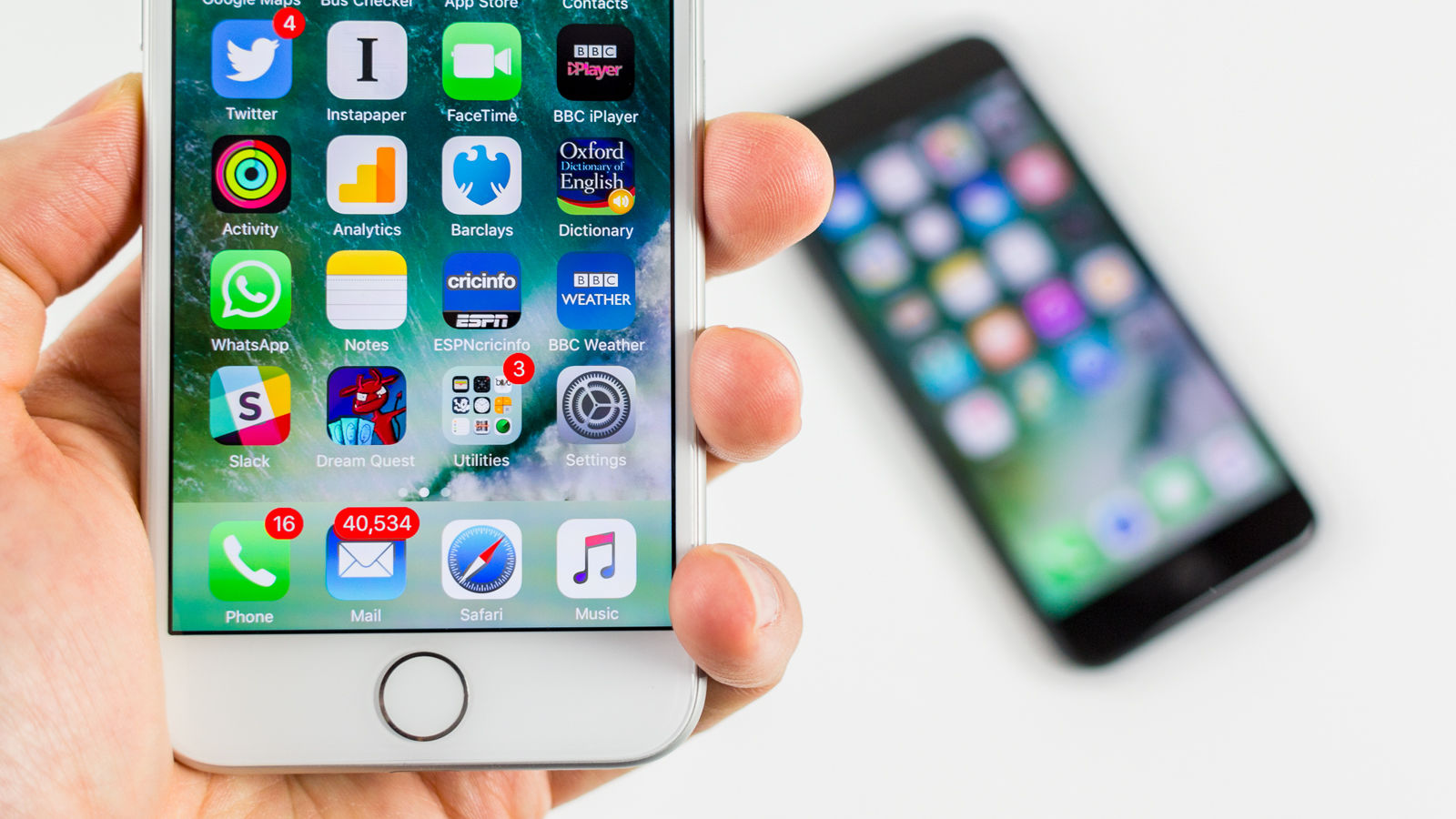 But Apple’s decision to go with simple white and black options reminds us of the iPod – those colour choices were popular then and they will probably be popular now. If you want some colour then there’s the red option and if you buy the red handset you’ll be making a donation to fight HIV and AIDS via the Product(Red) charity. 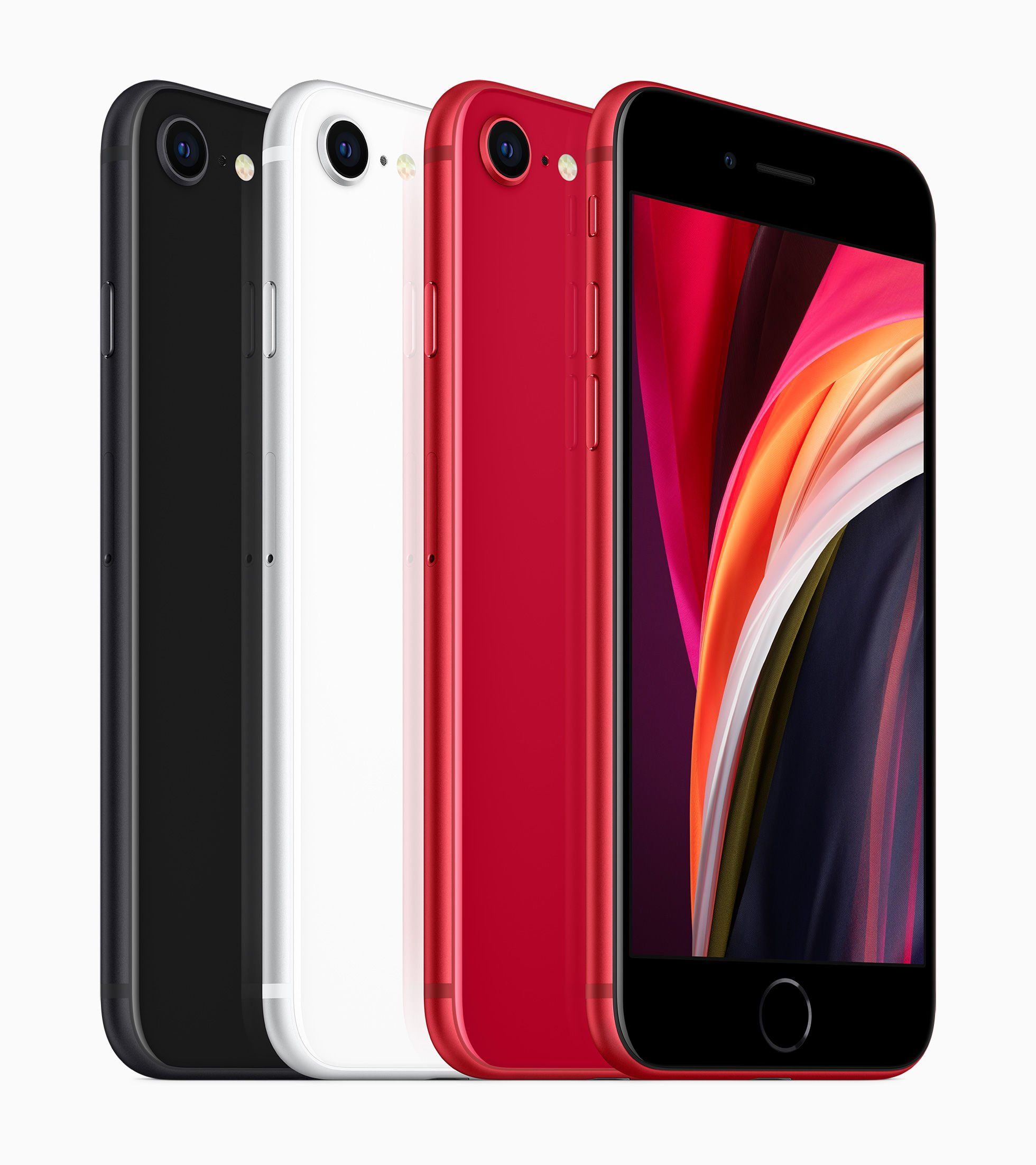 The other similarity between the iPhone 7 and the new iPhone SE handsets is the screen size. Both have a 4.7in Retina HD display. There is a difference though: the new iPhone SE has True Tone while the old iPhone 7 (and 7 Plus) lack that feature. True Tone adjusts the colour and brightness of the display depending on the ambient light around you. The result should be less eye strain for you.

There’s one other difference: the iPhone 7 models had 3D Touch while the iPhone SE offers Haptic Touch. The 3D Touch feature added an extra level of pressure sensitivity so that you could access a second level of controls by pressing the screen a bit harder. Haptic Touch (which also features on the iPhone 11 series and the iPhone XR) replicates 3D Touch so that a longer press will give you a Haptic feedback that alerts you to the fact you have accessed the extra layer of settings. If you are used to using 3D Touch we don’t think that you find adopting Haptic Touch a challenge.

The truth is many people never even knew there were a whole load of right-click-like options sitting behind a hard-press. You can for example press on an app icon to be taken to various shortcuts to use the app, reducing the number of taps you need. Or you can press on a hyperlink to see a preview of a webpage. Or press on a word to see a dictionary definition. These are useful features that were hidden away from the uninitiated. You can access many of the same features with a long press as you could with a deep press. Perhaps the only disadvantage is that you have to keep your finger on the screen for longer. Maybe people are more likely to discover these features with Haptic Touch though. 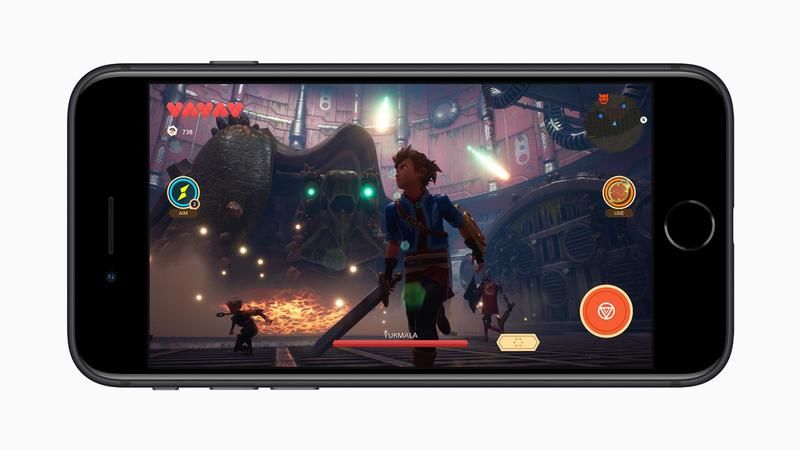 What you get for your money

The new iPhone SE not only has a lower price than the previous entry-level phones – it offers much better specs.

Certain things stand out. The iPhone SE has a processor that is three generations newer and comes with a Neural Engine – this is the exact same processor as you’ll find in the flagship iPhone 11, 11 Pro and 11 Pro Max. That’s not all: the capacity options are double those of the iPhone 7 and the 2020 iPhone SE offers wireless charging while the iPhone 7 models don’t. Apple is handing us a slightly smaller iPhone 11 for less money – and giving us a Home Button. The iPhone SE 2020 is a bargain and there is no way that the iPhone 7 can compete!

The iPhone 7 Plus was the first iPhone to introduce Portrait style photography – where the background is blurred behind your subject to make they stand out more. The feature was made possible by the two cameras on the back of that phone: one with a f/1.8 and one with f/2.8. The iPhone 7 didn’t have the dual cameras so it wasn’t able to create the same effect. The iPhone SE doesn’t have dual cameras, but it is still able to create those popular Portrait Mode shots. 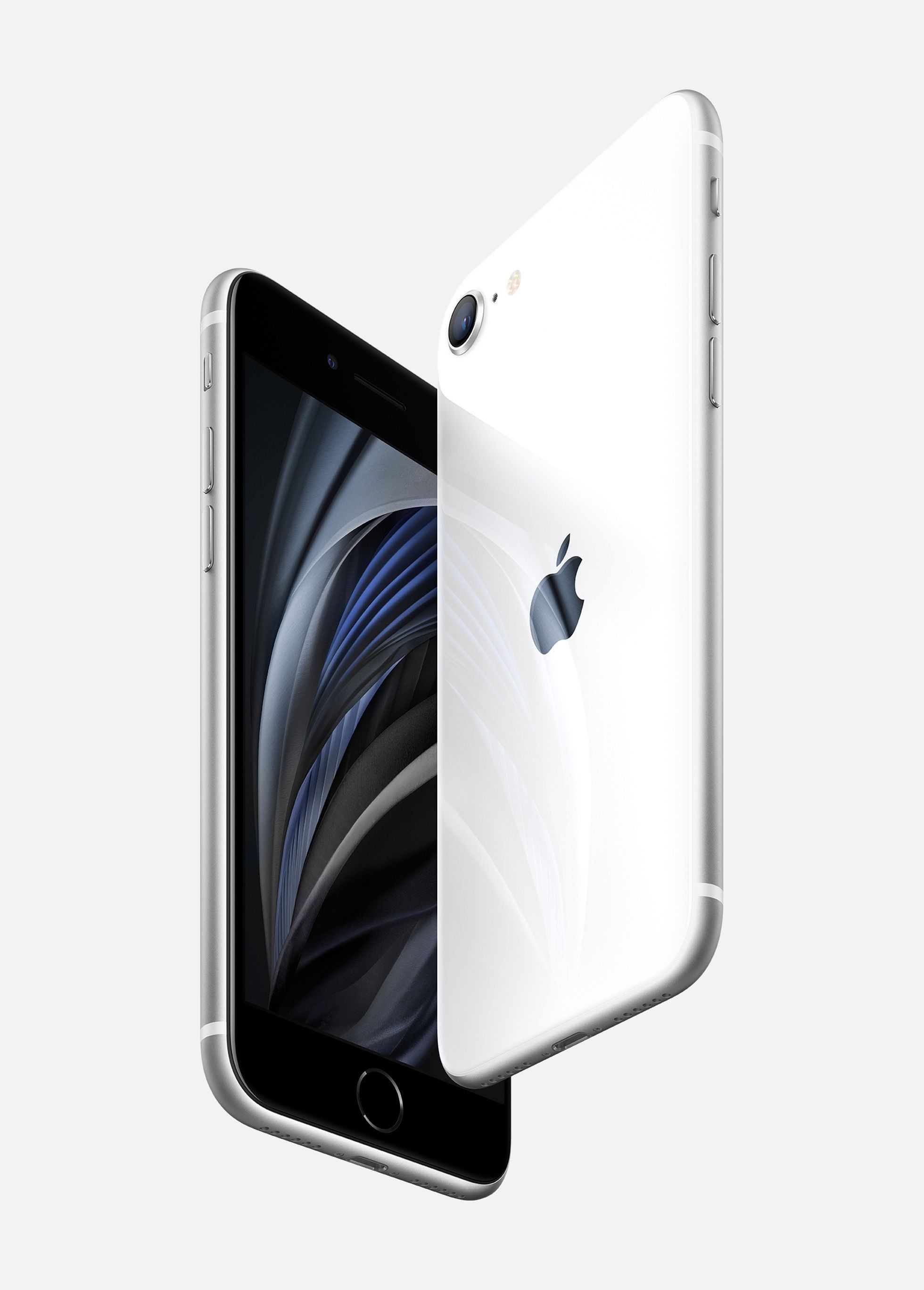 The iPhone XR was the first iPhone to offer Portrait Mode shots without dual cameras and the iPhone SE 2020 has adopted the same technology. We already know that portrait photography on the iPhone XR isn’t as good as it is on the iPhone 7 Plus (or any other dual-camera iPhone) but it does a decent job. It will only work with human faces because it’s using software to recognise the face and then edit the background, but that only matters if you were hoping to take stylish photos of inanimate objects and your pet cat.

If you want to update from an iPhone 7, like the form factor, the screen size and the Home Button, then the iPhone SE 2020 is all your prayers answered. If you are updating from the iPhone 7 Plus the decision is a little more challenging. In our opinion it is very hard to go from a 5.5in screen down to a 4.7in display, but that’s what you would have to do for the sake of getting an iPhone with a Home button. If you want a bigger screen and don’t care about the Home button then you should opt for one of the iPhones with Face ID. However if you want to keep the price as low as possible and get the latest tech in your iPhone then the iPhone SE 2020 is a great choice!