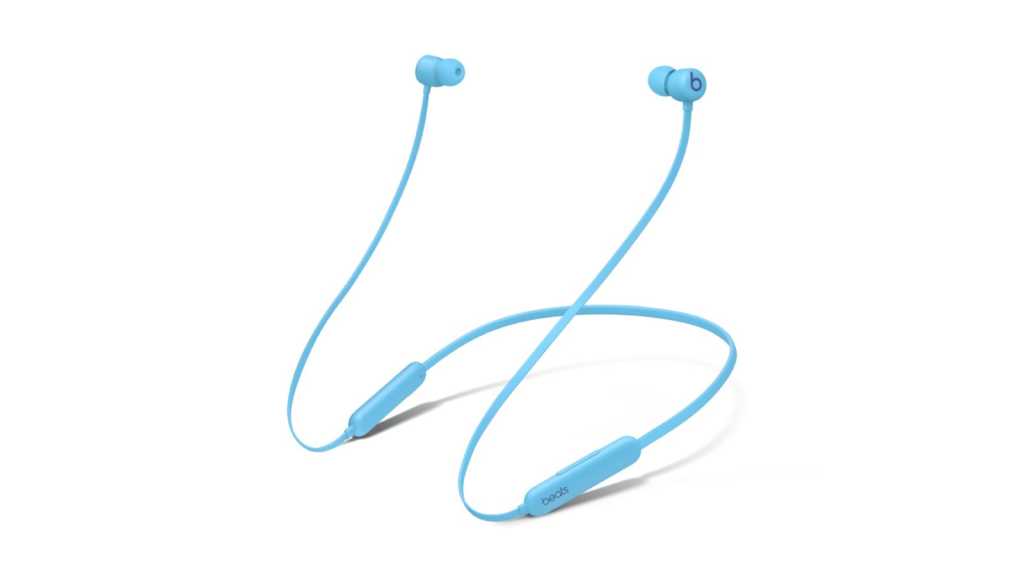 If you need an affordable set of Bluetooth headphones that provide good audio quality at a competitive price, the Beats Flex will fit the bill very nicely.

Apple products are always expensive, so we were pleasantly surprised by the £99/$99 price tag of the new HomePod mini. And, without making any big fuss, the Apple-owned Beats By Dr Dre has released another product that offers great value for money, in the form of the new Beats Flex earbuds.

Intended as a replacement for the earlier BeatsX, the Flex earbuds are available in four colours – Beats Black (which just looks like ordinary black, of course), Yuzu Yellow, Smoke Grey and Flame Blue – and cost just £49.99/$49.99, which makes them the most affordable wireless headphones that Beats or Apple have ever released.

The Flex headphones aren’t ‘true wireless stereo’ (TWS) as the two little earbuds are still connected by a lightweight neckband that drapes over the back of your neck. However, many people prefer a neckband design – rather than the completely wireless design of Apple’s AirPods – as it’s easier to avoid losing them.

Despite the low price, the Flex is a classy little package, starting with the elegant origami-like cardboard packaging, which has the instructions printed on the outside and then unfolds to reveal the headphones and accessories neatly wrapped up in separate compartments.

The earbuds are extremely light, weighing just 18.6g, so you’ll barely notice them when you’re out and about. The neckband is made out of a sturdy material called Nitinol, and the two earbuds cling together magnetically when you take them out of your ears and hang them around your neck, so you never have to worry about losing them.

As you’d expect, getting started is really simple if you’re already in the Apple ecosystem: you simply press the Power button on the righthand side of the neckband to automatically pair with any nearby iPhone or iPad that’s unlocked and has Bluetooth activated. You can control the headphones with your mobile devices, as you’d expect, but there’s also a second control module on the left-hand side of the neckband that provides volume and playback controls, and a mic for voice calls, all within easy reach.

Once you’ve paired the Flex with an iPhone or iPad it will automatically show up as a paired device on any other Apple device that’s logged in with the same Apple ID account. You can also use the Audio Sharing option to stream your music to a friend who has a compatible set of AirPods or Beats headphones.

This is all good news for Apple fans, but the Flex earbuds are surprisingly Android-friendly, too – or at least more so than the AirPods. Android owners can simply scan the QR code printed inside the box, and this will take them to the Google Play store where they can download the Android app for their own devices.

There’s no charging case provided with the Flex – which would be a lot to ask at this price – but Apple says the Flex is designed for all-day use, and quotes 12 hours of listening time on a full charge. And, like other Apple and Beats headphones, the Flex has a ‘fast fuel’ feature that gives you 1.5 hours of playback time from a quick 10-minute charge.

A USB-C cable is provided for charging the Flex, and there are four sizes of ear-tips included as well, so most people should be able to find a set that provides a good fit. 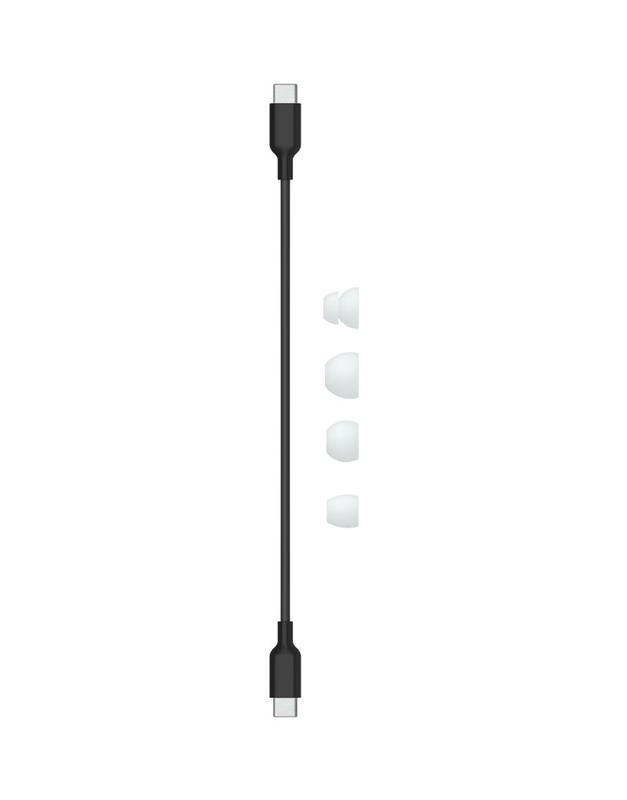 There’s one thing to note, though, as Apple doesn’t make any mention of IP rating for water or sweat-resistance – and none of its promotional photos for the Flex shows them being used for exercise either. So the emphasis here seems to be more on general use when you’re out and about during the day, rather than on sport or exercise. But whatever you use them for, the Flex does deliver good sound quality for a set of headphones in this price range.

The deep bass on Bad Guy by Billie Eilish has a firm, rhythmic pulse that drives the song forward. There’s a nice crisp sound to the finger-snaps that punctuate the song, and the Flex really captures the shrug-of-the-shoulders tone as Billy pronounces “duh…” halfway through. There’s plenty of detail, too, as the Flex picks up all the multi-layered harmonies on Queen’s Somebody To Love.

The Flex can even handle more delicate classical sounds, capturing the sad, mournful tone of the cello and violin as they slowly weave through the air on Max Richter’s On The Nature Of Daylight. 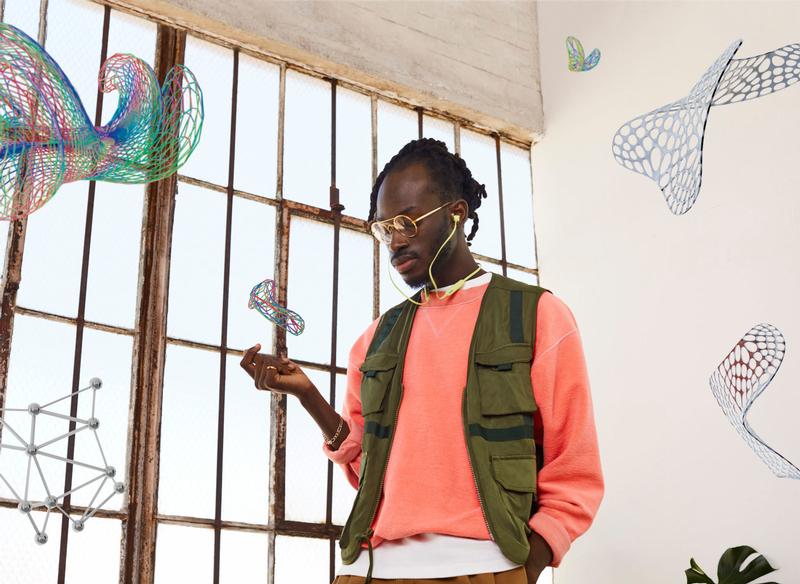 It’s a strong performance from such an affordable set of headphones – although you could argue that Apple is still profiting by no longer providing a set of headphones with new iPhones, thereby forcing many people to buy an extra set such as the Flex.

Nevertheless, if you do need an affordable set of Bluetooth headphones that provide good audio quality at a competitive price then the Beats Flex will fit the bill very nicely.

For a broader look at Apple’s audio range, read our guide to the Best Beats headphones.