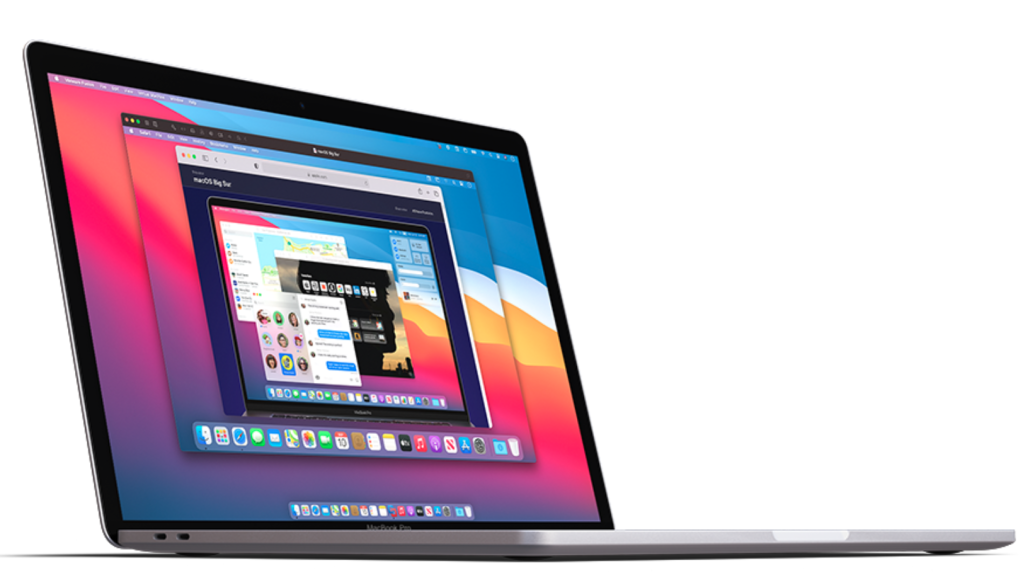 VMware has several innovations in the new version, but the big news for home users is that the program is now free for private use. For the many Mac users who want to run Windows, but don’t wish to spend a fortune on virtualisation programs, this means they now have the additional choice of Fusion alongside the much less advanced open source program VirtualBox.

Parallels Desktop and VMware Fusion have long been arguing over which Mac virtualisation program is best. Every year the companies release updates that promise faster Windows virtualisation, better support for 3D graphics, and more. And every year, loyal customers get to open their wallets for these updates, which are often required for it to work on the latest macOS version.

In connection with Apple’s launch of Big Sur last autumn, as usual, both companies released updated versions of the virtualisation programs, Desktop 16 and Fusion 12. For moe information about Parallels’ option read our Parallels Desktop 16 review.

Parallels Desktop has always been considered a bit better than Fusion, but at the end of 2020 VMware surprised everyone with a new approach: it made Fusion 12 free for home users. For those who do not need the absolute best Windows-on-Mac experience the deal is hard to beat.

The free VMware Fusion Player 12 was previously only available for Windows. You will need a MyVMware account to benefit from the free version and you shouldn’t be using it for commercial reasons. Register for your free ‘personal use’ license here.

Note: neither Parallels or VMware will run Windows on the M1 Mac, yet – read Will Windows run on M1 Macs for more information. 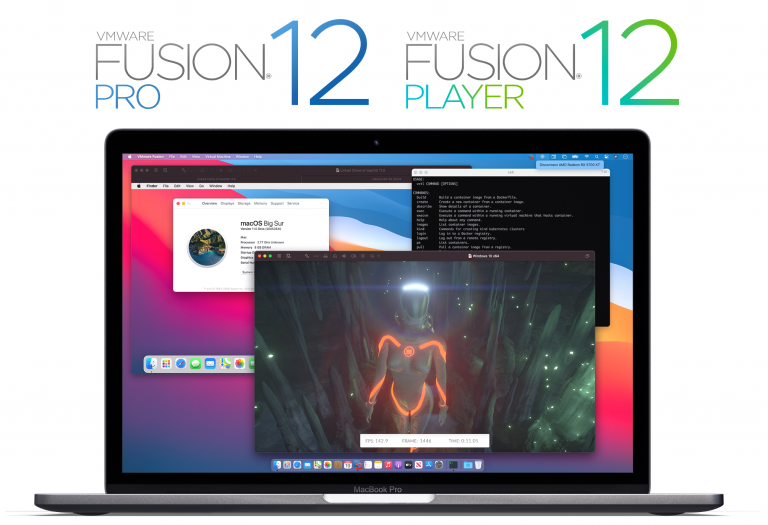 If you like games you will know that there are many that are only developed for Windows. You can get more performance by booting into a Boot Camp installation of Windows on your Mac (read: How to use Boot Camp), but it is cumbersome as it means booting out and in again.

For a couple of versions Parallels has offered support for DirectX 11, which is a benefit that VMware had lacked – but now DirectX 11 has also come to Fusion.

This means that many newer games work better as Fusion can translate the DirectX code into Apple’s Metal framework.

In addition, Fusion 12 now has support for eGPUs, which does not always work so well via Boot Camp.

Unfortunately, it is still not as optimised for gaming as Parallels. But if you are primarily looking to play semi-heavy Windows games without having to restart the computer for Boot Camp, and without parting with any cash then this may be an attractive option.

Can use the whole computer

Unlike the standard version of Parallels Desktop, VMware Fusion can use almost all of Mac’s hardware if you wish. Virtual machines can be configured with up to 32 CPU cores and 128GB memory – that is, more CPU cores than the fattest Mac Pro model has and more memory than most home users have in their Macs.

A novelty in version 12 is that the virtual USB controller has been updated to USB 3.1 and thus supports 10Gbps speed on Macs with USB-C connectors.

If you already have Windows installed via Boot Camp, you can create a virtual machine that starts that system and work with the same files and programs virtually or via reboot. This works much better if you have linked your Windows license to a Microsoft account, as the Windows activation may mean that you have changed hardware and need to reactivate it.

Like Parallels, VMware has developed technologies that integrate a virtual Windows machine into macOS so that you can have Windows applications side-by-side with Mac applications. It’s called Unity and works reasonably well, but is not as well oiled as Parallel’s Coherence mode.

Overall, Fusion works best in full screen mode and is optimal on an external monitor, so you can have Mac stuff on one screen and Windows on another.

However, we have encountered a bug when you have more than one screen: You must activate the Full Screen Minibar function, otherwise the screen flickers (at least on our test computer). An exception is also some games that work better in window mode.

VMware Fusion 12 emulates Windows 10 and many other operating systems on Intel-based Macs and does so with flying colours – of course this doesn’t not include M1 Macs. It’s fast and nowadays you can run programs with DirectX 11, which means that a powerful Mac can play many Windows games without having to install Windows via Boot Camp.

It does not work as smoothly in “embedded” mode as Parallels and has some small flaws, but it also has some things Parallels lacks, such as support for using more CPU cores and more memory. But above all, it is free for home users.