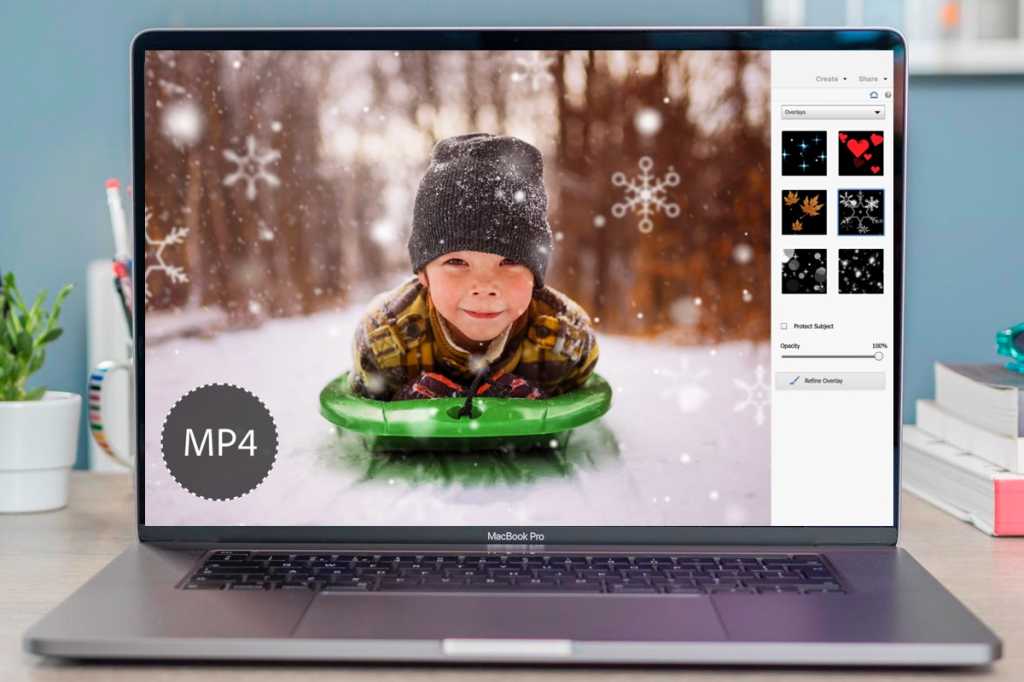 Image: Foundry
At a Glance

It’s still one of the best photo-editors for amateur photographers, and support for Apple Silicon will make Photoshop Elements 2023 a must-have upgrade for many users.

Photoshop Elements isn’t the cheapest photo-editor available for the Mac, costing $99.99/£86.56, but it’s still good value for money as it’s able to use technology from the professional version of Photoshop to provide some really powerful tools for editing your photos and adding creative effects.

It’s worth noting, though, that the Mac App Store is currently still selling the 2022 edition of Photoshop Elements, so it’s probably best to buy the latest 2023 update directly from Adobe right now (plus, if you are in the UK it’s cheeper to buy directly from Adobe U.K.) Adobe also sells a bundle that includes both Photoshop Elements and Premiere Elements for video-editing for $149.99/£130.36, which can save you even more money. Read our review of Premiere Elements.

The key to Photoshop Elements’ success is that it manages to combine powerful editing tools with a user-friendly interface that makes it easy for amateur photographers to achieve impressive results. Adobe’s 2022 version (which arrived in 2021) introduced new artificial intelligence techniques – which Adobe refers to as Sensei – to automatically perform editing tasks that might normally require hours of work.

The app has always had a selection of filter effects that could make photos look like paintings, using media such as oil paints or watercolours, but Sensei introduced a new set of Artistic effects that aims to mimic a variety of popular artistic styles, such as cubist and post-impressionist.

These aren’t always entirely successful – I suspect Vincent Van Gogh is spinning in his grave right now – but they’re fun to experiment with. One nice touch here is that you can apply the artistic effect to the entire photo, or just to the subject or background, which is a nice way of emphasising particular aspects of a photo.

If your artistic ambitions are a little more modest, you can apply some simple animated effects – known as Overlays – such as falling snowflakes or flickering flames, to your photos and then save your work as a short video clip that you can upload to social media.

One of the things that sets Photoshop Elements apart from many of its rivals is its use of Guided Edits, which give you step-by-step help in using some of the app’s most powerful tools. One really powerful Guided Edit that was introduced in 2021’s update is the ability to alter the aspect ratio of a photo by extending the background of a photo.

If you’ve got a photo with an attractive background, such as a beach or some leafy trees then you can clone part of the background and use it to extend the background further – perhaps to turn a square photo into a wider landscape shot, or to lift a sunny blue sky higher for an upright portrait shot for social media.

And, of course, no social media account is complete without some cute pet pics, so Photoshop Elements includes a Guided Edit specifically for enhancing photos of animals. You can adjust the lighting and colour in a photo, focusing either on your pet or the background, or add a subtle vignette effect. There’s also an option to remove blemishes, such as mud or dirt, and to remove glare from the pet’s eyes.

The use of Sensei artificial intelligence continues with the new Photoshop Elements 2023 (which was actually introduced in September 2022). As well as applying animated overlays to an entire photo, you can now create moving elements that animate a specific section within a photo.

You could select part of an image, such as a waterfall or the flowing mane of a horse, and animate your selection to make the image look more dynamic and eye-catching.

The program’s selection tools can help you to select either the background of an image, or elements in the foreground, and you can simply draw a line to indicate the direction of movement (so the waterfall flows down, rather than upwards).

You can also adjust settings such as the speed of movement, and preview the animation effect before exporting the animated image file as an MP4 video clip or as an animated-GIF.

The Guided Edits section of the program includes new tools for adding overlays, new background images, or enhancing the appearance of the sky in your photos. And, with so many Guided Edits now available, we were pleased to see that there’s a new Search tool that helps you to quickly locate the Guided Edits you need by searching for keywords such as crop or sky.

There are also some new Connected Experience features coming soon in the form of new mobile apps for iOS and Android, and a web app that runs in any browser on any device.

The mobile apps will allow you to upload photos and videos from your smartphone or tablet, and also provide you with 2GB of free online storage for your files. You can then quickly import these files into the desktop versions of Photoshop Elements or Premiere Elements and get straight into your editing work.

The web app works in a similar fashion, and also includes some simple tools for quickly creating slideshows and collages without needing the full versions of the desktop apps. The web apps is currently available as a public beta, with a beta of the iOS app also due towards the end of the year.

But, perhaps better than any of these new features is the fact that Photoshop Elements 2023 also adds full support for Apple Silicon, with Adobe claiming that the program will now run 45 percent faster on Macs that have M1 or M2 processors.

There’s also a 30-day free trial available too, so you can check out the latest version before deciding if you want to buy it, or upgrade from last year’s version.

In recent years, some of Photoshop Elements’ annual upgrades were starting to look as though they were running out of ideas, but the AI features have given the app a new lease of life, and confirmed Photoshop Elements as one of the best photo-editors for amateur photographers.