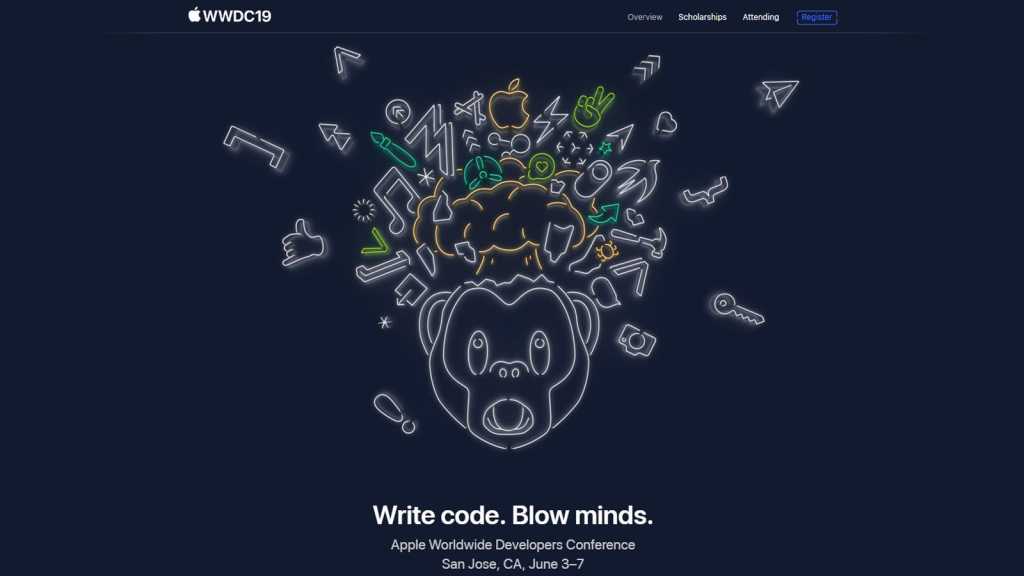 As anticipation builds ahead of WWDC 2019 – which Apple has just announced will take place from 3 – 7 June in San Jose, at the McEnery Convention Center – we’ve found it instructive to remind ourselves of the major product announcements we’ve enjoyed at WWDC gatherings over the past decade and more.

Apple’s Worldwide Developer Conference has been an important event on the Apple calendar since as far back as the 80s, but has become increasingly known for Apple hardware and software announcements since around 2005.

Here, we take a look back at Apple’s most significant WWDC announcements. If you’d like to see for yourself what the fuss is all about, tickets to WWDC 2019 can be bought through random selection. Here’s how to get WWDC tickets.