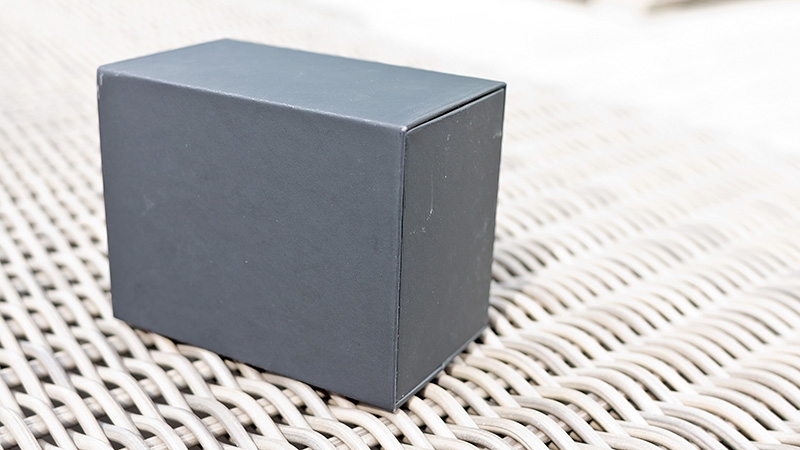 Watch our in-depth video review of the best boxes around, then read reviews of each below.