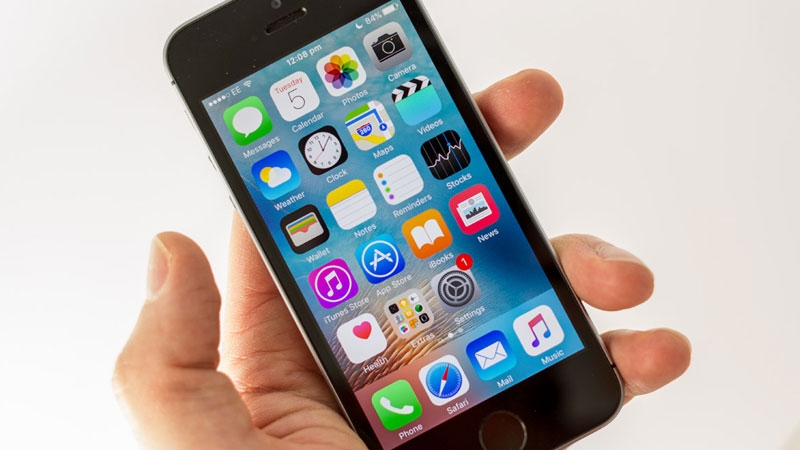 The iPhone runs iOS, Apple’s own propriety operating system and Apple has its own SDK (software development kit) for app makers. These combine with iPhone hardware to enable apps and games on the iPhone that don’t – and sometimes even can’t – exist on rivals like Android.

Some of these iPhone-exclusive apps are Apple’s own, but plenty are from third-party developers who choose to stick with iOS either for the technical potential it offers, or because they prefer the audience they can reach.

Either way, every app on this list is only available on iPhone and iPads – Android users are out of luck. 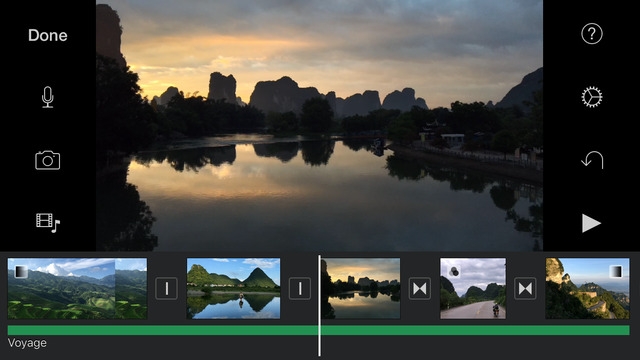 One of Apple’s most powerful iOS apps is iMovie.

With iMovie and an iPhone (or iPad) anybody can record, edit and share amazingly creative home movies. There are a whole bunch of templates making it easy to add titles, captions and special effects.

You’ll never find iMovie itself on Android. You might find a few movie making apps, but we don’t think you will find a video editor that is as powerful as iMovie on an Android. 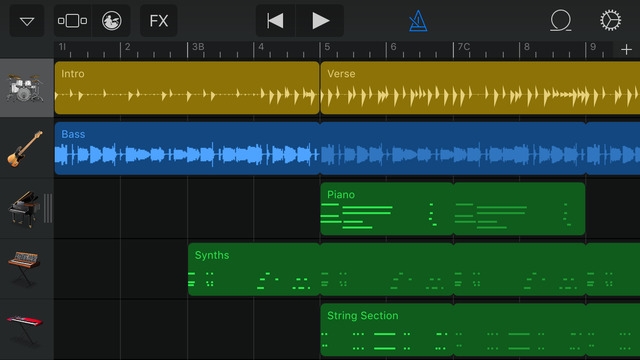 If iMovie turns anybody into a movie-maker, GarageBand will turn users into a musician.

GarageBand is Apple’s music creation suite that makes it possible to compose anything from a symphony to a ring tone on your iPhone, iPad, or Mac. You can even plug in an electric guitar or similar instrument directly into your iPad or iPhone (with the right accessories!) and record directly intot he intelligent app engine.

Results can be incredible and for what is an essentially free resource, Apple has done you a favour.

If you’re a musician then the iPhone and GarageBand partnership is invaluable. 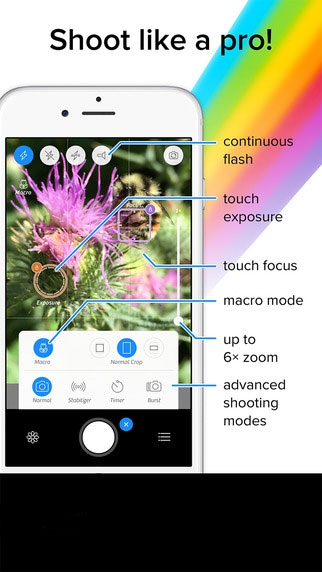 The cameras on the most recent iPhones are seriously impressive, but Camera+ gives an incredible boost to all of them.

With advanced lens options, editing effects and more, it allows your iPhone to truly be considered the only camera you need to carry round with you.

It remains exclusively for iOS. 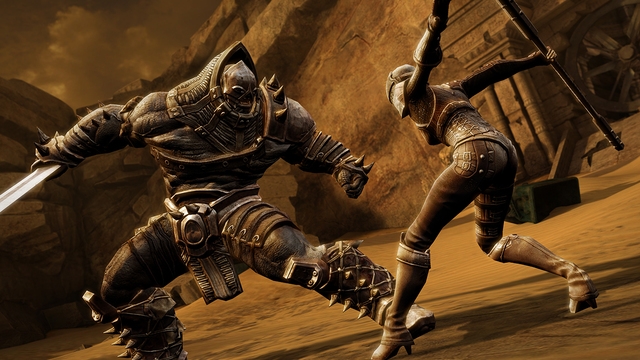 When you want to see what a (fairly recent) iPhone or iPad is graphically capable of then this is the game to download.

Infinity Blade III is the most graphically incredible mobile game in existence, and it remains an iOS-only experience. 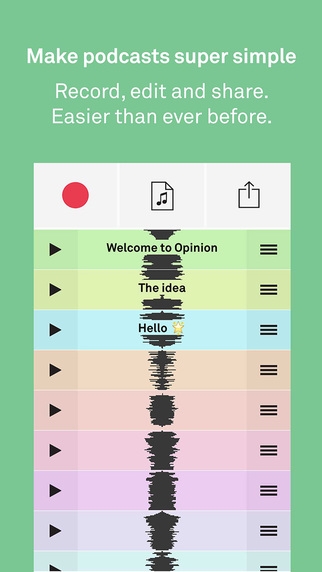 If you want to create your own podcasts, this app takes you every step of the way.

Recording, editing, and publishing are all covered – you can publish to apps like Twitter, SoundCloud, Google Drive and Facebook, as well as the iTunes podcast directory.

An easy to use interface makes the daunting task of recording and creating without professional studio equipment more accessible for anyone with an iPad or iPhone. 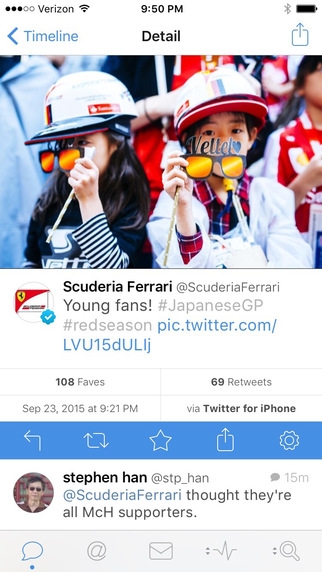 One of iOS’ best Twitter client apps is Tweetbot, now on version 4. It allows detailed control of your Twitter account and granular levels of control over notifications, feeds, keywords and third party support for things like video.

It’s basically a turbo-charged version of the normal Twitter app, so if you’re already addicted, this will help you take your tweeting to the next level.

It also now has full support for the Apple Watch. 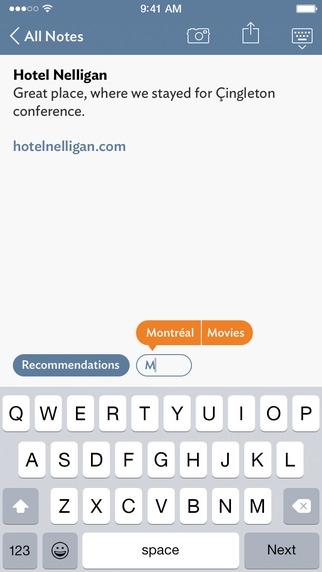 Vesper is one of the best all-round note taking apps exclusive to iOS. Its flexibility is its strength; you can organise all manner of notes, ideas, pictures and thoughts into whatever order works for you.

You can fully back up everything, as well as archive old notes so you still have them but aren’t front and centre within the app. It works across iPhone and iPad, so you can have everything synced no matter what device you are using at the time.

Vesper used to cost £7.99/$7.99, but is now available entirely for free, making it even more appealing. 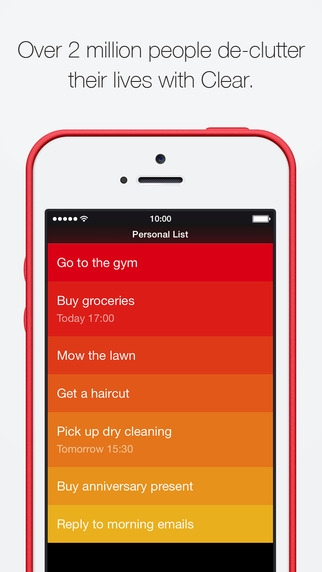 To-do list apps on smartphones are two a penny, but often end up being more complicated than helpful. As the name suggests, this one is a little clearer. It boasts being as easy to use as pen and paper with the benefits of being always with you across all devices.

Its interface is simple and intuitive, and handily integrates into your iOS device into places your reminders are present but not intrusive, like the pull down menu. With support for the Apple Watch, Clear will help you stitch those ‘don’t forget’ tasks together with ease.

If you’re not convinced by Clear, check out a few of our other favourite productivity apps for iOS. 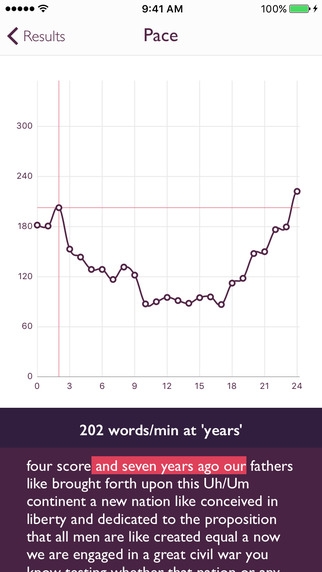 Whether public speaking is part of your full time job or if you just get a bit nervous speaking in presentations at work, this could be the app for you. It is an affordable voice-coaching app designed to point out when you ‘um’ and ‘er’ – hence Ummo.

It points out when you talk too fast, pause and ‘um’, and coaches you to achieve better rhythm, clarity and confidence. Very handy for those last minute board presentations!