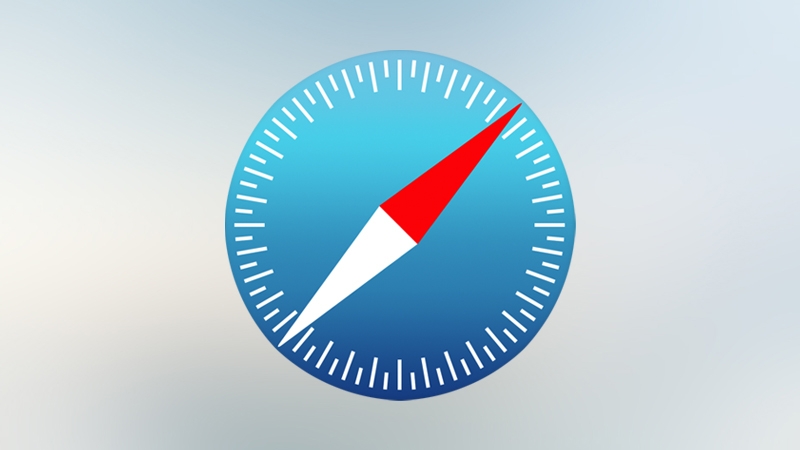 In this feature we’re going to look at what to do when Apple’s Safari web browser isn’t working properly.

There are a few reasons why Safari might be crashing:

There might be something going on in the background of the website you are visiting (or one you have opening another tab).

You might be running an older version of the software with an issue that has since been fixed.

A webpage might be using a plug-in, an extension or other software that has a problem.

Your Mac might be running low on memory or storage space.

There are a few other things that could be causing issues. We’ll look at each below and explain how you can fix, or avoid the problem.

See also: How to use the Safari web browser on the Mac and How to speed up Safari