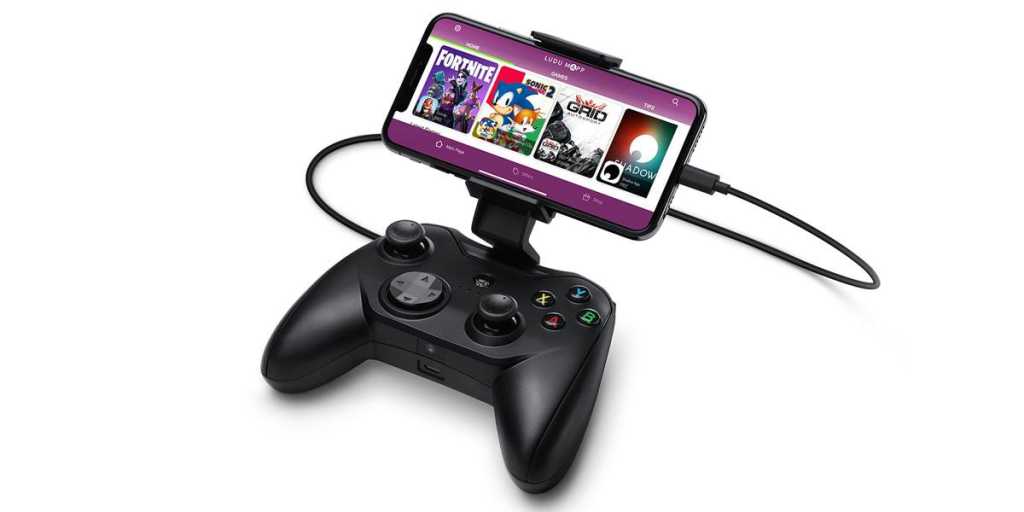 The iPhone and iPad have come a very long way since their inception, and the same can be said about the quality of  games on the App Store – especially since the launch of Apple Arcade, a subscription-based service that provides access to a whole host of impressively high-quality, exclusive games across the Apple ecosystem.

The rise of the App Store has seen a great deal of innovation from gaming devs. Many have come up with ingenious control systems using the touchscreens on the iPad and iPhone; others have made existing games, designed for PC or console, work in this setting.

But other ported games, while superb on other platforms, can be improved on iOS by the addition of a physical controller.

MFi (Made For iPhone) controllers are traditionally certified to be compatible with Apple’s mobile devices, but with the launch of iOS 13, everything changed. While all MFi accessories still work perfectly across iPhone and iPad, Apple opened the gates of its walled garden and now allows users to connect and use a host of standard Bluetooth-powered controllers when playing games on-the-go.

Of course, not all games offer controller support – you’ll have to check the individual game listing for confirmation – but most popular multiplayer games including Fortnite, PUBG and Call of Duty Mobile all offer controller input.

With games for iPhone and iPad reaching new levels of depth and quality, we thought it’d be an appropriate time to round up the best iOS controllers (and other excellent gaming accessories for your iPhone and iPad) that’ll help transform your gaming experience.

For more gaming inspiration, take a look at our selection of the best iPhone and iPad games and the best games on Apple Arcade too. 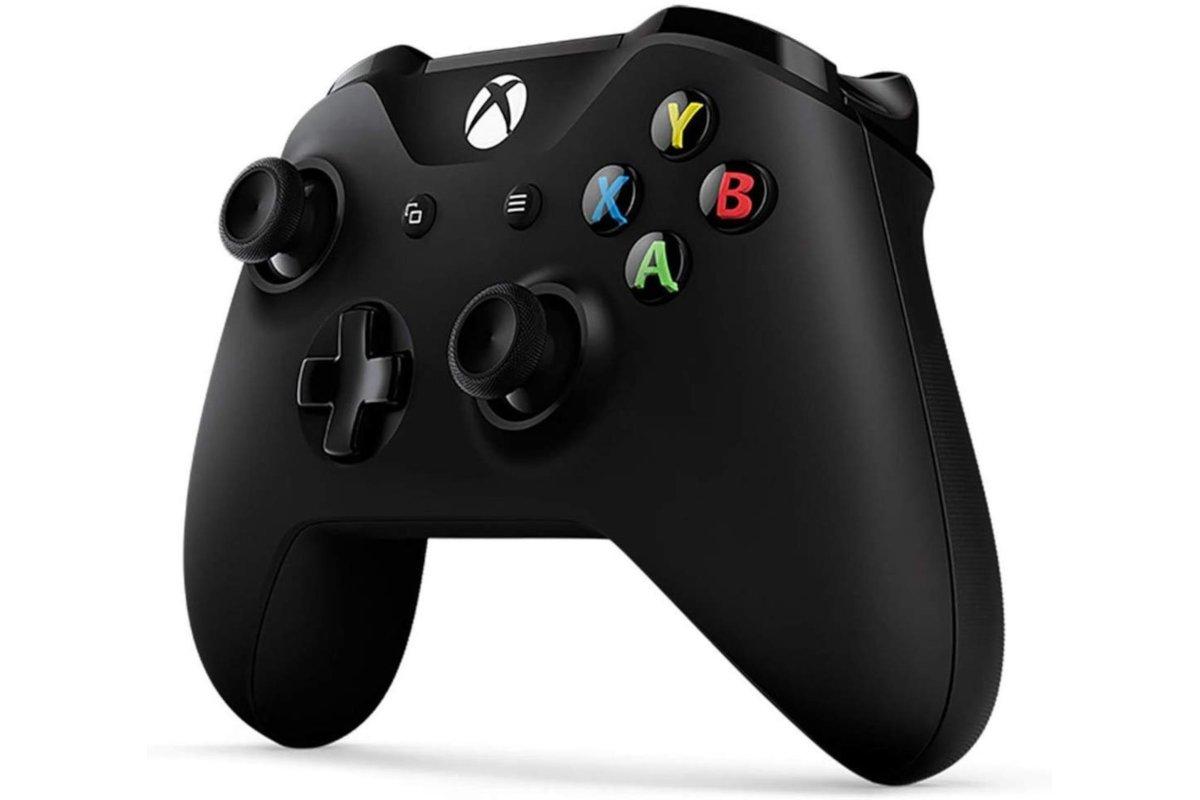 With the release of iOS 13, iPhone and iPad users can use the Xbox One controller to play games on iOS – great news for all Xbox gamers out there, as long as you’ve got one of the newer Bluetooth-compatible controllers and not the original Xbox One controller that came out back in 2013. The latter, unfortunately, uses Microsoft’s own proprietary connection method and isn’t compatible with Apple devices.

The Xbox One controller is a phenomenal bit of kit with an asymmetrical design preferred by many gamers, even some who swear by the competing PS4. It offers full access to all buttons and triggers, but you probably won’t find a use for the platform-specific buttons.

It’s also worth pointing out that the Xbox One controller is also compatible with most PC games, a double-win for PC and iOS gamers. And, rather handily, you can pick up a cheap accessory to attach your smartphone to the controller with ease. 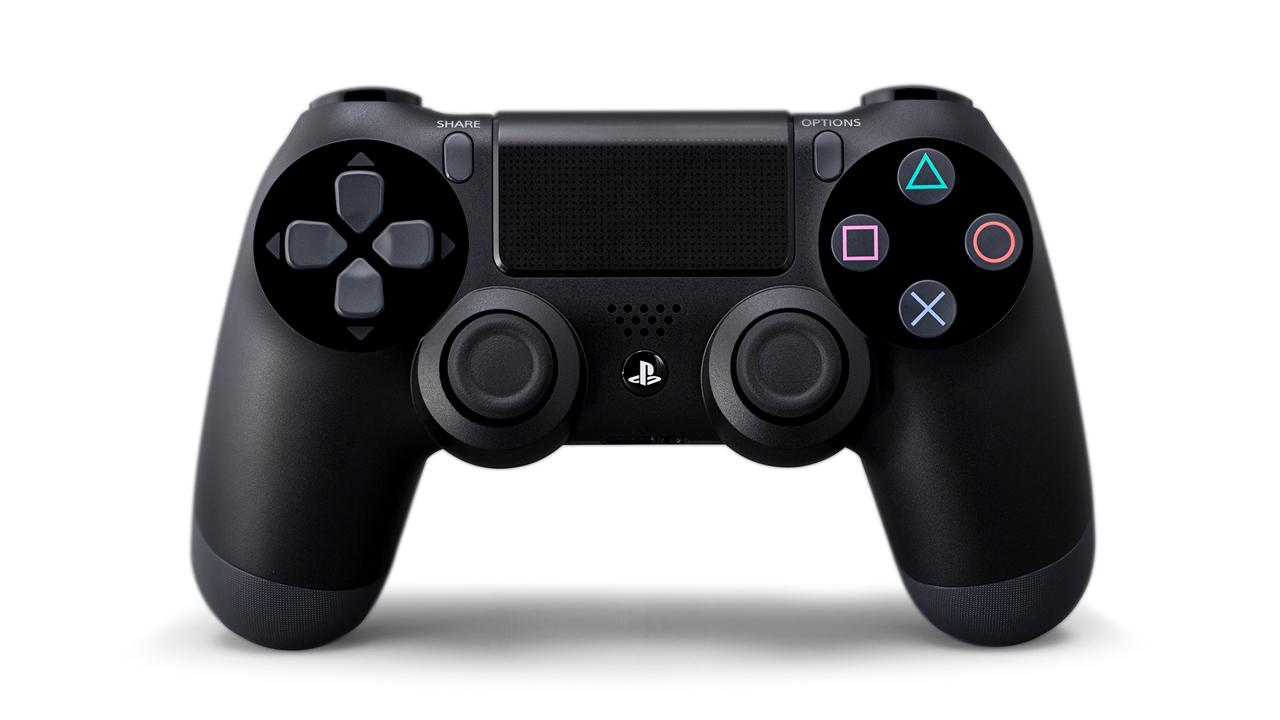 You’ll find access to the same buttons and triggers as most other controllers on the market, along with PlayStation-specific PS, Share and Options buttons and a touch-enabled trackpad too, although you more than likely won’t be using any PS-specific buttons when playing games on iPhone or iPad.

When it comes to the PS4 and Xbox One controllers, it’s down to a matter of preference – both perform as well as you’d expect, and both cost a similar amount. 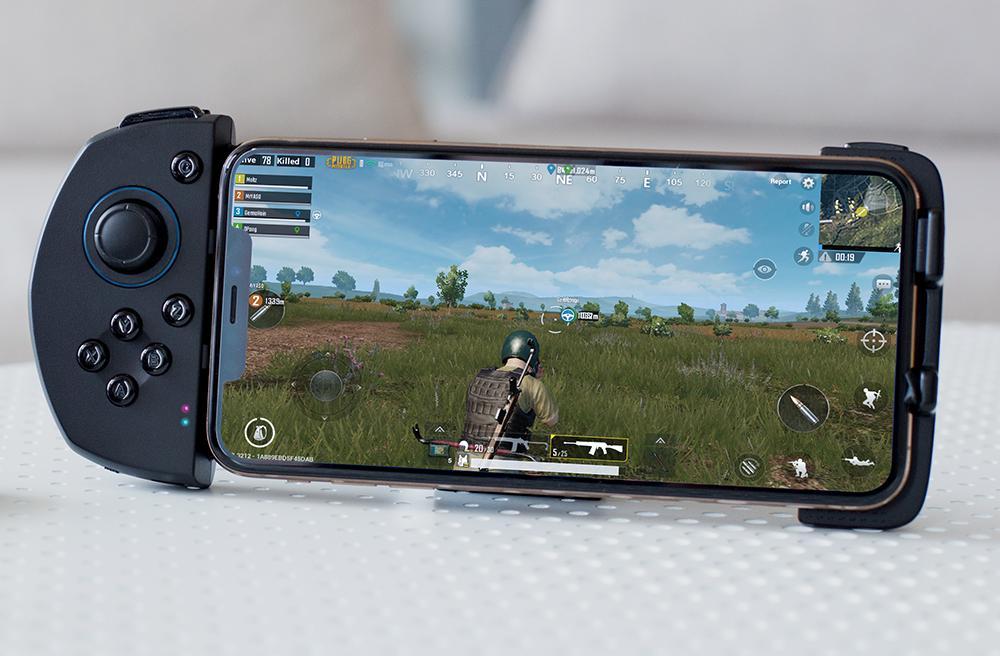 The GameSir G6s is amongst the best of a new breed of smartphone-focused controllers called touchrollers, combining tactile buttons and analogue sticks with touch-based input to provide something that both traditional console gamers and smartphone gamers can get along with.

That explains why the G6s only features front-facing buttons and an analogue stick on one side of the touchroller – the right side of the display is kept relatively free, with the exception of a rear trigger, allowing you to, for example, move around and shoot in Call of Duty: Mobile using analogue sticks and triggers while using touch input for fine control, like aiming your weapon. There’s also vibration support for specific games, improving the immersive experience even further.

The coolest part about the G6s is that games don’t have to offer controller support for it to work. Using an app that’s admittedly a little rough around the edges, you can search for the game you want to use, upload the button mappings to the controller then hop into the game – it’s that simple.

It doesn’t have every iOS game but it’s an impressive list, and the good news is that you can create and share your own custom game mappings button maps for any iOS game. If you don’t mind the hybrid design, there’s a lot on offer from the GameSir G6s. 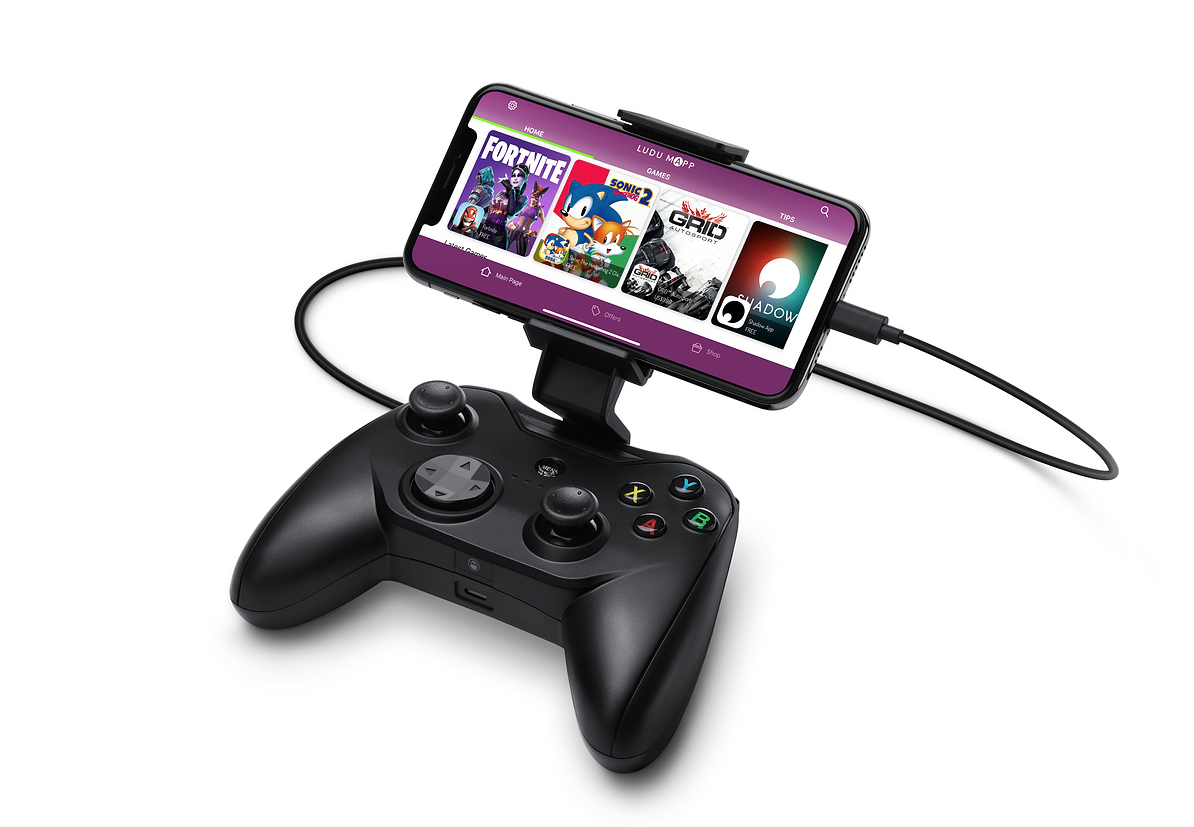 That term “wired” may be a little off-putting (the controller connects to your iOS device via a built-in Lightning cable), but there are plenty of benefits to this approach. One is that the connection is extremely reliable; another is that you only have to worry about the battery life of one device – and a pass-through charging port means you can charge your iPhone at the same time.

An optional clip allows you to attach an iPhone (or other smartphone, if you plump for the USB-C version) to the top of the controller. When used in this way the wire becomes less of an issue, since you’re tethered to a screen you’re carrying around with you anyway, and you’re free to wander about the place while smashing bad guys in Oceanhorn 2. Just bear in mind that the clip accommodates phones in landscape orientation only.

The controller does the fundamentals well, too. The buttons and analogue joysticks are pleasingly robust, and the latter are clickable for L3/R3 functionality. Overall, it’s a great all-in-one option if you haven’t already got a console controller laying around the house. 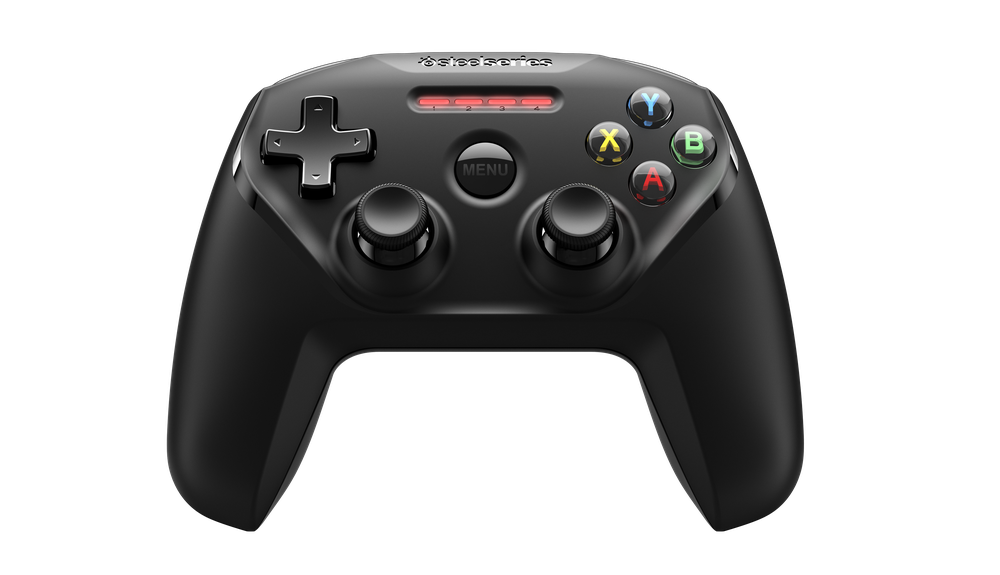 This controller’s overall design seems to be a mixture of Xbox One and PS4. It boasts the usual set of joysticks, pressure-sensitive buttons, triggers, and LEDs, plus centre buttons for navigation.

SteelSeries also offers the Stratus, but the Nimbus is larger and has a more traditional controller shape, which should provide a more comfortable gaming experience overall, especially for those with big hands.

It’s part of Apple’s MFI programme, so the controller should automatically work with any controller-supported game on the App Store, including console favourite  Grand Theft Auto: San Andreas. It’s powered by a 40-plus hour battery with a Lightning port, making it easy to keep charged.

It also has another benefit: it’s been designed with Apple TV in mind, so it can serve as your controller at home as well. If you want to make the most of this feature, take a look at our round-up of the best Apple TV games.