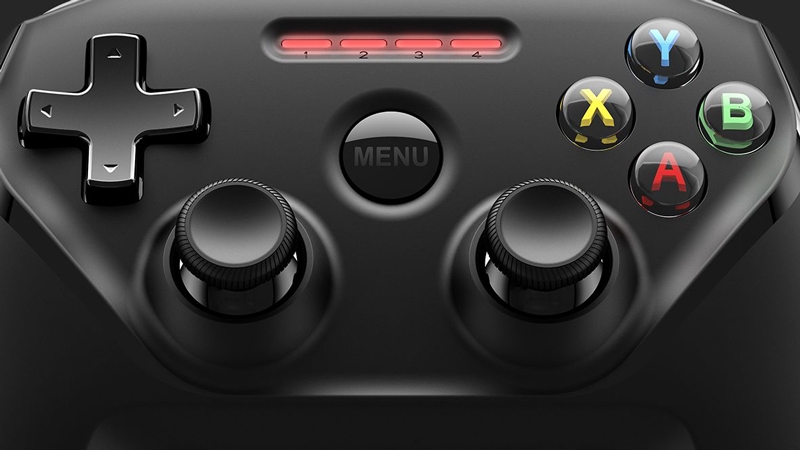 Your  Apple TV comes with a Siri Remote, which you can use to control pretty much all of the device’s functions. It doesn’t look much like a games controller, but Apple insists that all games must be playable using the Siri Remote.

For lots of games, like Asphalt or Crossy Road, the Siri Remote will be just fine, but there are MFi (Made For iPhone) controllers available to connect to the Apple TV, and if you’re a serious gamer wanting to get the most out of games on the Apple TV, we’d strongly recommend you buy one.

These MFi controllers look more like videogame control pads, with sticks, triggers and multiple buttons. We recommend the  best MFi game controllers for iPhone & iPad in a separate article.

An MFi remote will make complex games (especially RPGs like Oceanhorn) easier and more fun to play. And if you need something to play on your new gamepad, check out our picks of the best Apple TV games, and the best iOS games with MFi controller compatibility. 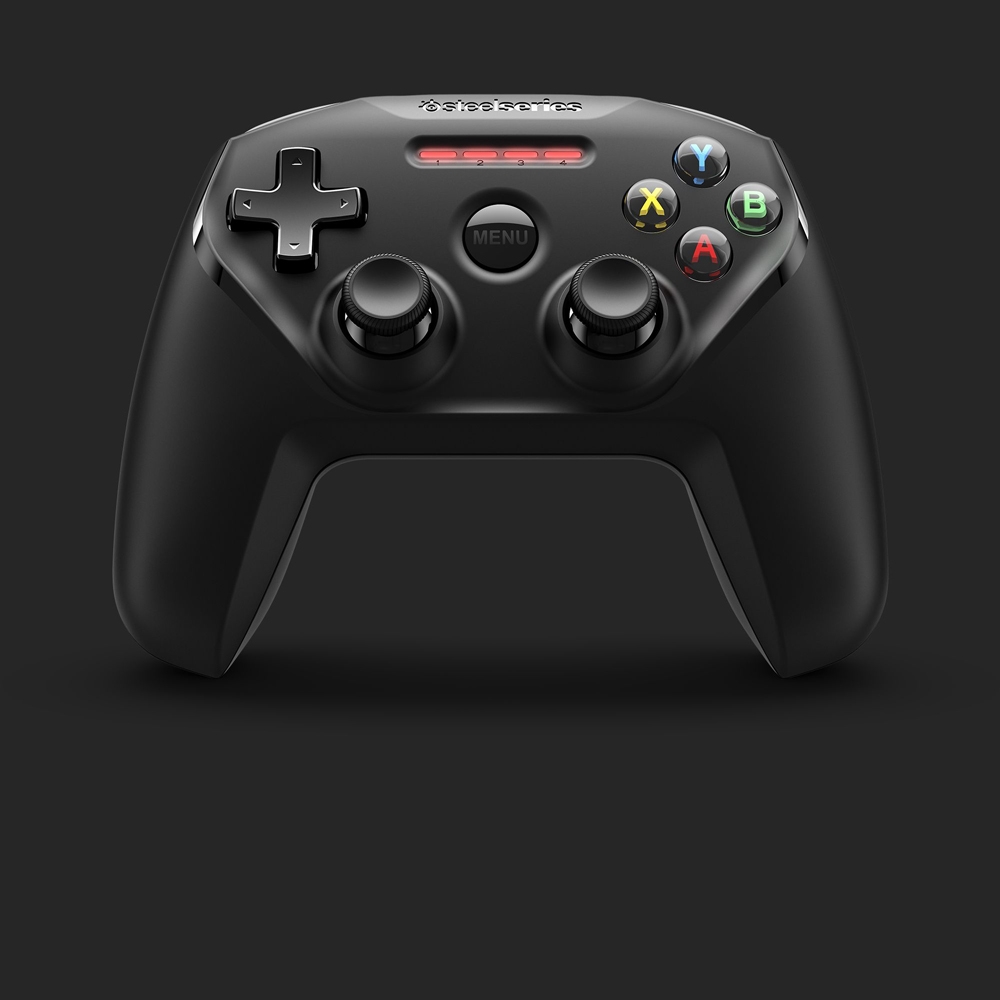 Steel Series’s Nimbus was the first controller designed with the new Apple TV in mind (rather than being compatible with Apple TV but originally designed for iPad and iPhone).

The Steel Series Nimbus looks great and has an Apple TV menu button and a built-in Lightning connector. It also has pressure-sensitive buttons and offers 40 hours of battery life, making it one of the best controllers available for the Apple TV. 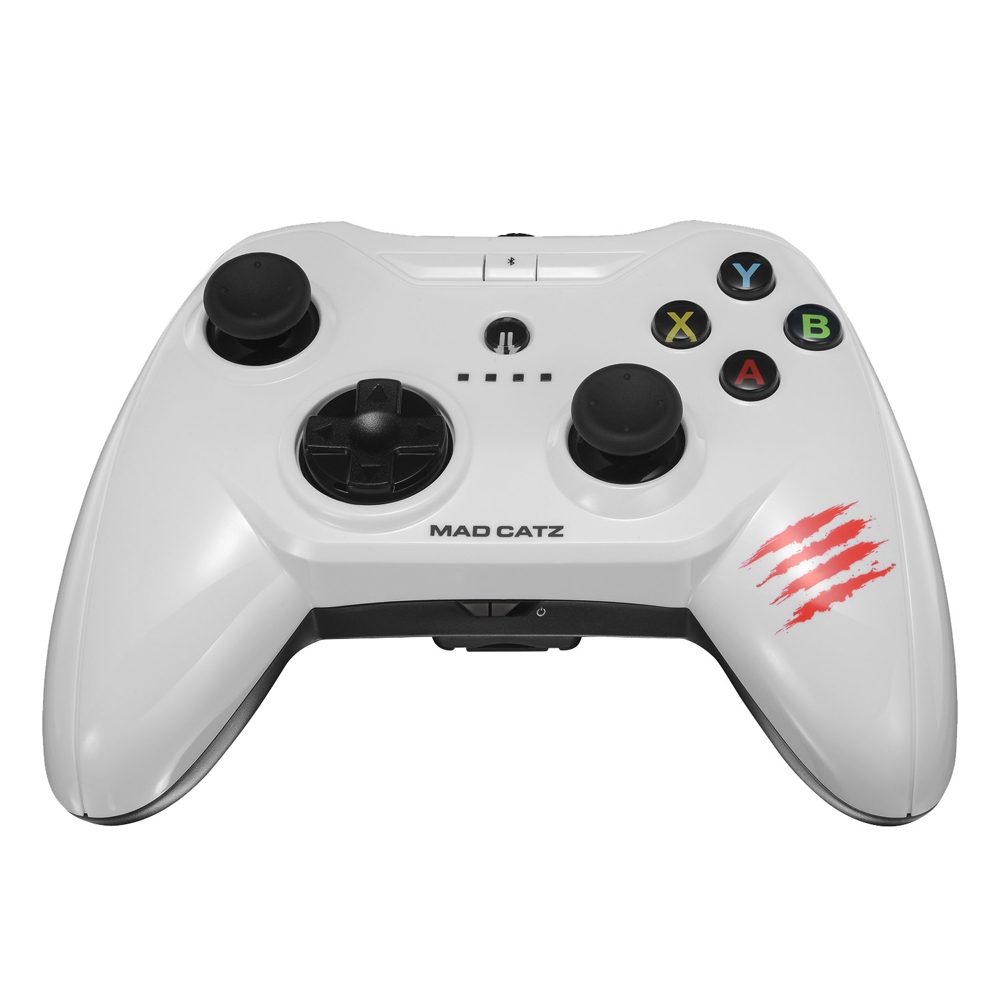 Mad Catz has been making controllers for a long time and built up a solid reputation. The C.T.R.L.i is a solid controller that takes its cue firmly from the Xbox.

The analogue sticks and buttons are great, but the D-pad leaves a lot to be desired. There’s a compartment in the back that houses two AAA batteries for 40 hours of battery life. 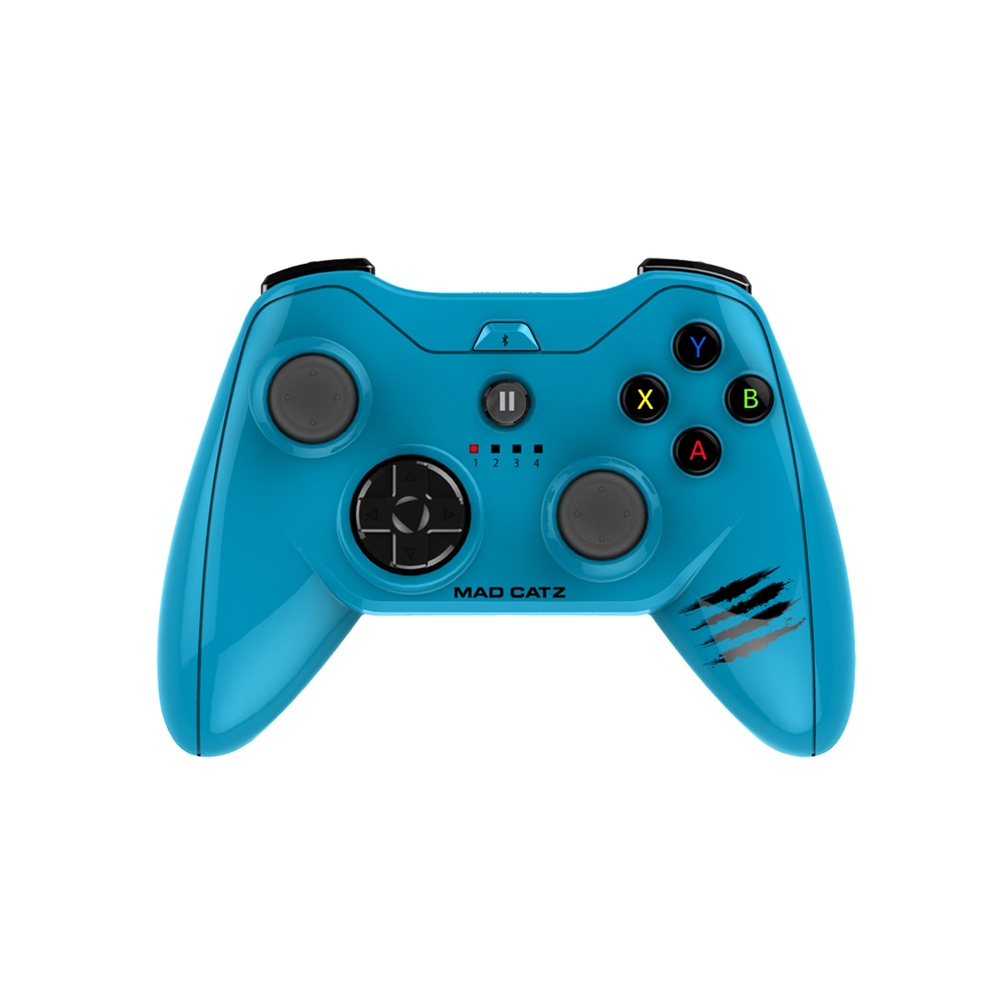 Mad Catz also has a second offering, the Micro C.T.R.L.i. This is smaller than its main gamepad, and can typically be picked up for slightly less. The choice between the two isn’t so much about your budget, though, as it is your preference for a large or small pad.

The size may be a little small for some, but we think it’s the ideal smaller controller to match the new Apple TV. And the C.T.R.L.i has a high-quality feel (apart from that darned D-pad). 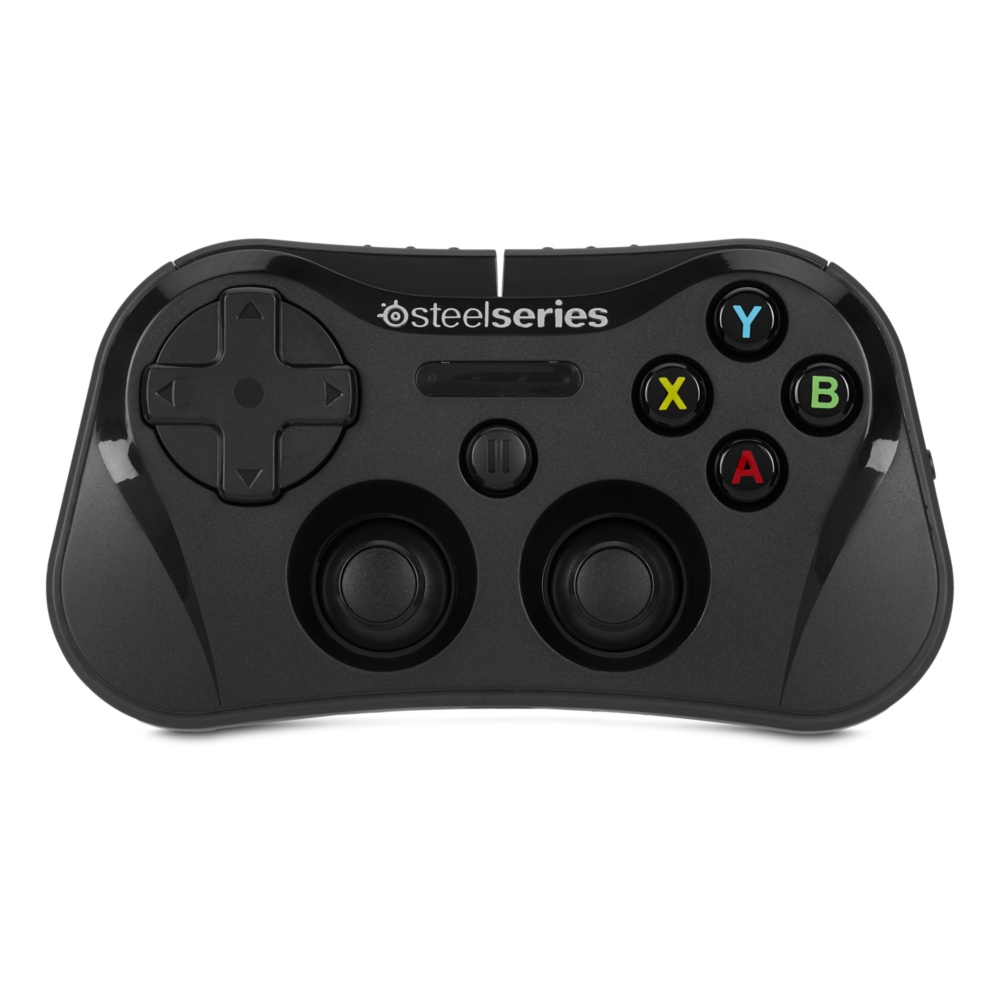 The SteelSeries Stratus isn’t just a smaller version of the XL controller. While that controller takes its cue from the PS4 console, the regular Stratus is shaped more like an old Sega Saturn controller.

It has dual analogue sticks, placed closely together in the centre, and a large D-pad. It was one of the earlier iOS controllers to come out, and it has a high retail price, but you might be able to pick one up for a bargain if you shop around.