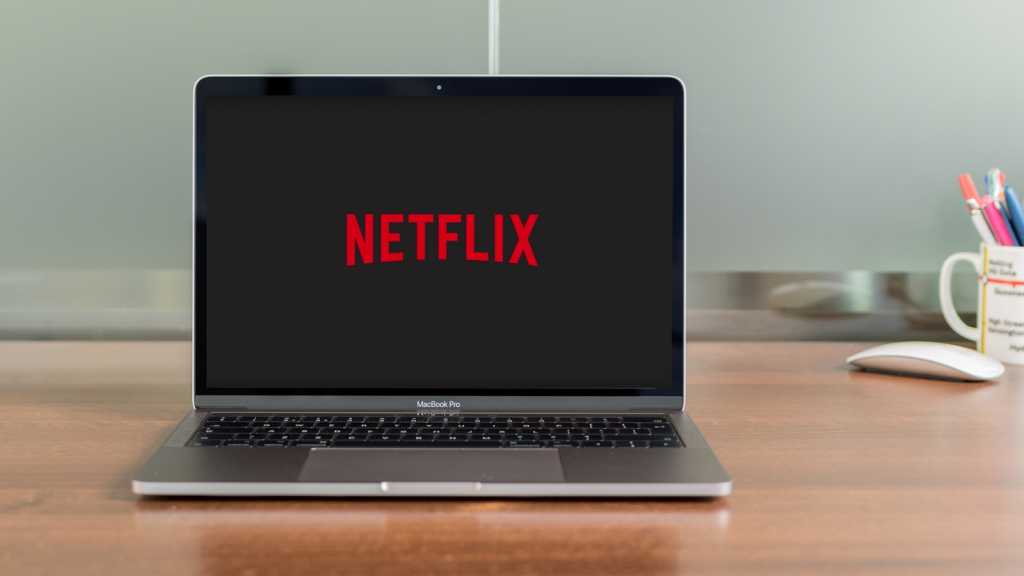 It’s one of the mysteries of the internet: you can download Netflix, Amazon and Disney+ shows on your iPad or iPhone, and even a Windows PC, but you cannot download content from these services on a Mac.

You can watch Netflix, Amazon Prime Video and Disney+ content on your Mac, to do so you just need to log on to the website of each service. But downloading is forbidden (and if you see a service that seems to suggest it will allow you to do this then it may well be malware!)

If you just wanted to download some movies to watch on your Mac during a long train journey, or an international flight, this will no doubt be frustrating. Your only option might seem to be to find content on Apple TV+ or use Apple’s own iTunes Store, where you can rent or buy movies or TV shows, and download them to your Mac. But why pay when you could get them for free on one of these popular subscription services?

Unfortunately there is only one option if you want to download content from Netflix, Amazon or Disney+ and watch it offline: you need to download it on your iPhone or iPad.

UPDATE: On 15 November 2021 Amazon Prime Video launched a native macOS app on the Mac App Store that will allow Prime subscribers to stream and download Prime Video content on their Macs for offline viewing. The app is free and requires macOS Big Sur (11.4) and later. Get Amazon Prime Video for macOS here.

You can get a 30-day free trial of Amazon Prime Video here.

You might be wondering whether you could then use AirPlay to stream the content from your iPhone or iPad to the bigger screen on your Mac. AirPlay is Apple’s solution for streaming from your Mac, iPad or iPhone to a TV screen.

Now the 2021 updates to the operating systems are here you should be able to use AirPlay to send content to your Mac from an iPhone, iPad, or another Mac. You will also be able to use your Mac as an AirPlay speaker.

In theory the change should make it possible to stream downloaded Netflix or Disney+ shows from your iPhone or iPad to your Mac. However, when we tried to stream from Netflix to our Mac we saw this warning:

When we tried to stream from iPlayer on our iPhone to our Mac it did play (although it was a bit laggy) so we think this is Netflix prohibiting this, probably because it would be still could be violating Netflix’s terms and conditions. If you play downloaded content on your Mac this could lead to termination of your subscription.