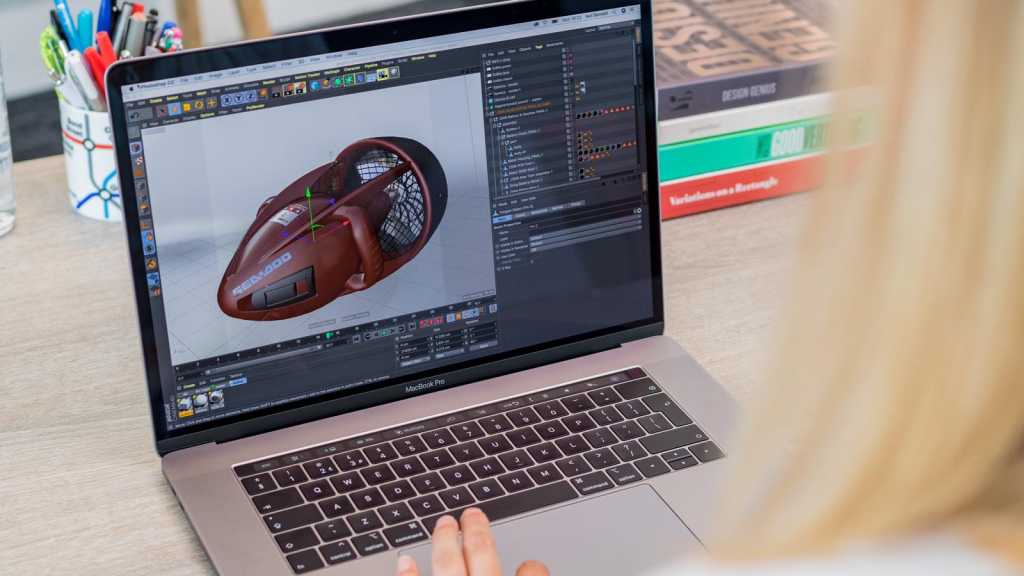 That’s where we come in. In this article we’ve rounded up some of the most credible threats to the MacBook range: at least some of them could be derided as ‘copycats’ who closely followed Apple’s winning formula (although several could not, and represent considerable design innovation), but these devices all have qualities of their own to bring to the party.

Bear in mind that these machines run Windows. Yeah, we know. We’d rather have a Mac too – the clue’s in the name of this site. But if you’re willing to hold your nose and join the Windows world, each of the devices in this article have something to offer the wise laptop buyer.

Our suggestion would be to thoroughly review your options, before purchasing a Windows-based laptop. But when looking for a high-quality, value-for-money laptop, it’s important to keep an open mind. 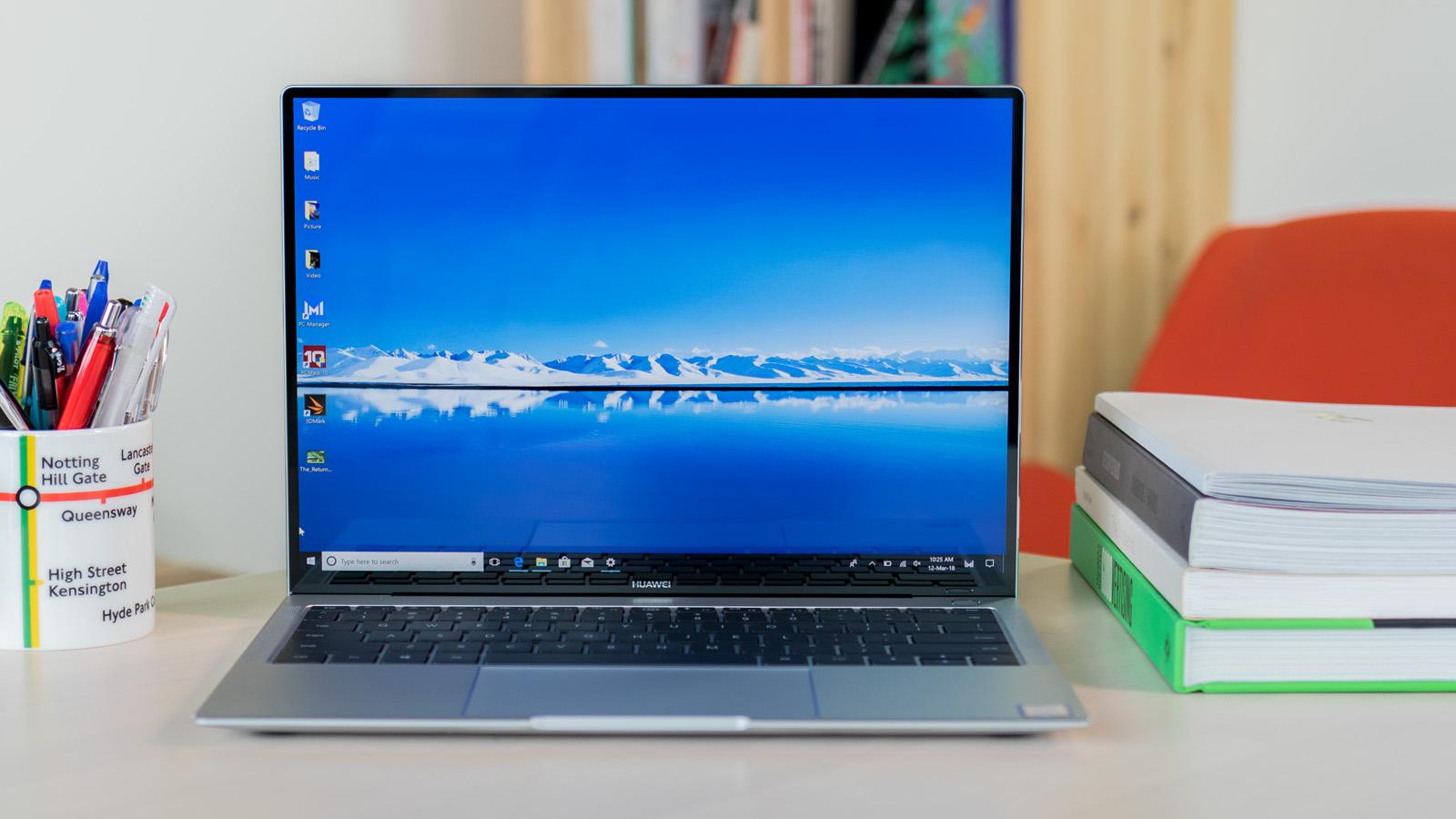 Huawei’s MateBook X Pro is a true competitor to Apple’s Mac laptop range in just about every way. In terms of specs it’s pushing the parameters of our Air-killer category somewhat – the MateBook X Pro is 14.6mm thick at its stoutest part, 1.33kg in weight, and comes in at the best part of £1,299-1,899 – but it fulfils many of the same functions as its Apple rival.

It boasts a gorgeous 13.9in (3000 x 2000) display that supports touch, a fingerprint sensor and more. It’s a cool, good-looking product that stands out in a sea of Windows-based laptops.

Yep, it’s expensive, but the MateBook X Pro is an amazing piece of technology combining excellent (if not familiar) design, top-notch build quality and high-end specifications. Battery life is decent, and the (optional) Nvidia GPU bolsters your capabilities still further. The big question is, can you afford one? 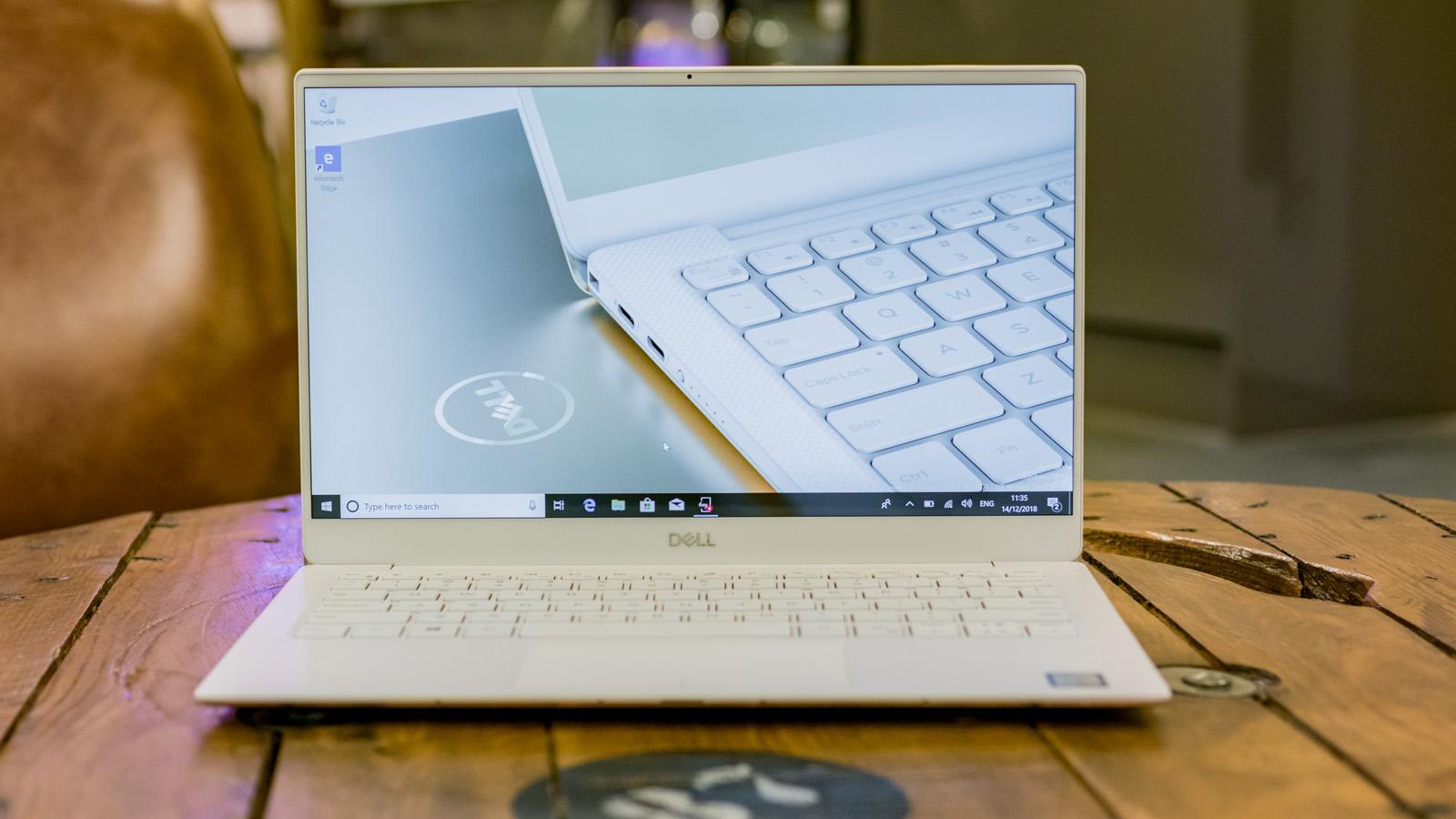 The Dell XPS 13 (2019) stands as a shining beacon of hope in the world of Windows laptops, a compact laptop that outdoes the obvious competition in key respects like screen quality (up to 3960 x 2160, effortlessly surpassing the 2560 x 1600 of the Retina-equipped MacBook Air) and overall design.

Here is a 13.3-inch laptop that takes up little more space than an 11.6-inch model, and packs up to 2TB of storage and an i7 core processor in an 11.6mm-thick chassis. 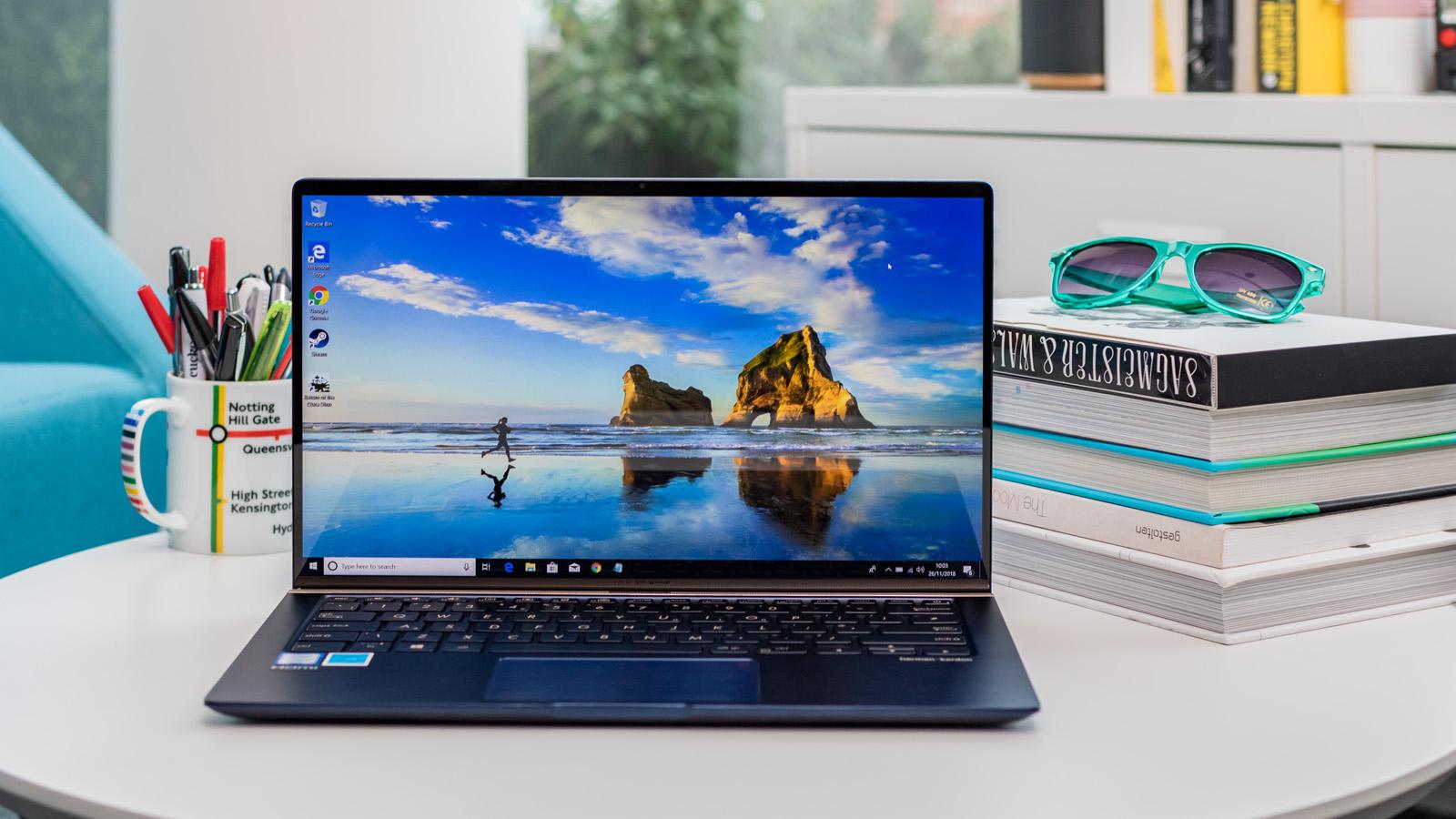 The Asus ZenBook 14 is a sensible option for those looking for a lightweight Windows-based laptop. It has up to a core i7 CPU, and although it only boasts a Full HD display, it boasts an Nvidia GeForce MX150 GPU and up to 16GB of RAM alongside a 1TB SSD.

It’s seriously portable, expensive-feeling laptop that really isn’t that expensive. Indeed, the fact that you can get this standard of machine for around £800 shows that while Apple’s pricing has improved, companies like Asus still have the edge in this department. 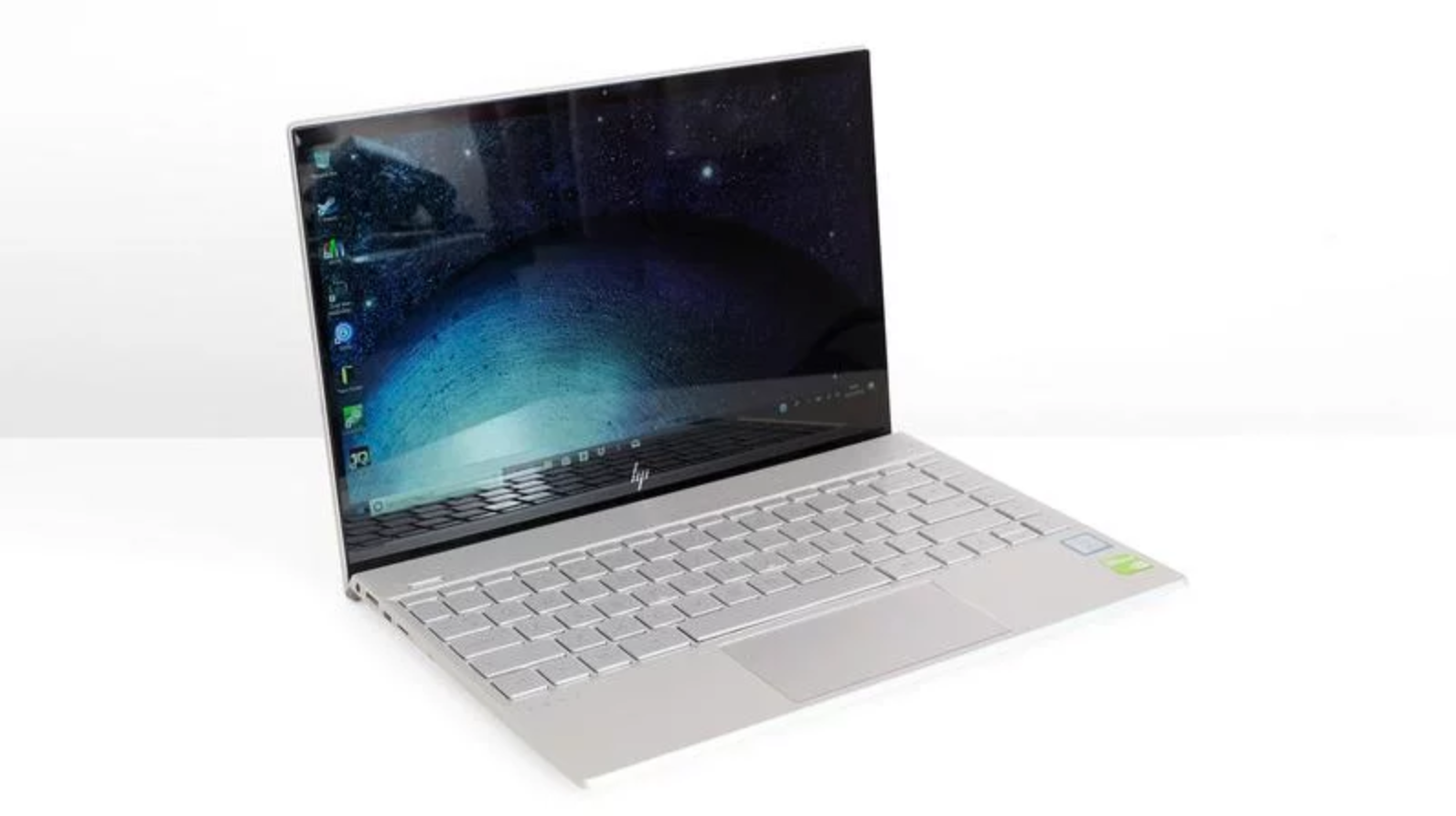 The HP Envy 13 gets a lot of things right. The design, the trackpad, the performance and the screen are all very good. Physical portability is fantastic and it has clearly been designed with a sensible budget in mind. It’s a good buy.

The specs are comparable to that of the MacBook Air, and although it’s not quite as sleek as Apple’s offering, it does offer a range of ports including USB 3.0, USB-C, an SD Card reader, 3.5mm headphone jack and more. It’s the ideal option for those that dislike the idea of having to carry a USB-C adapter around.

Given the excellent combination of features, performance and value for money, though, only the battery life should give you pause for thought before buying – our benchmark showed it lasts around nine hours per charge, and not the quoted 14 hours. 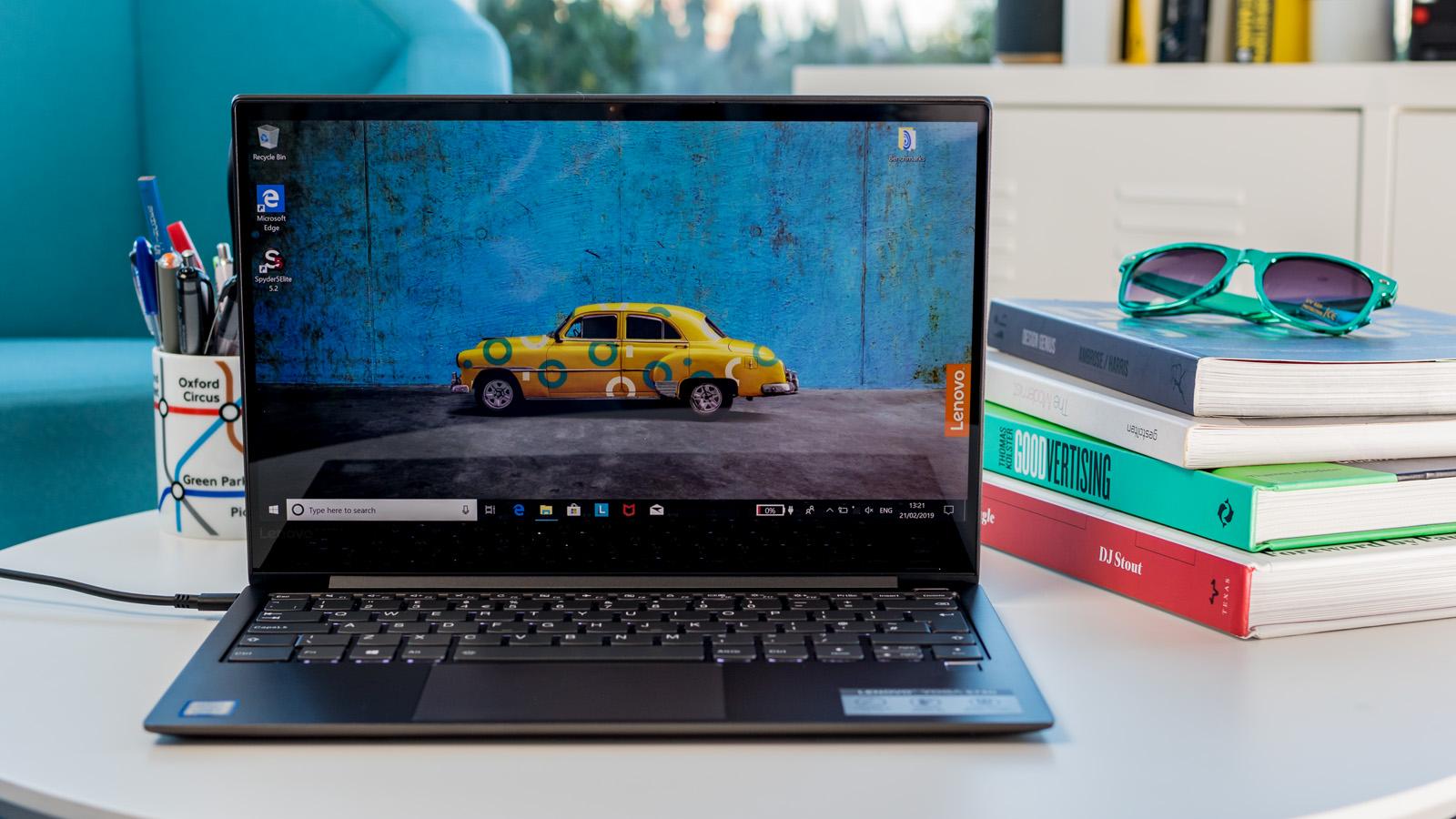 The Lenovo Yoga S730 is a budget-friendly laptop that won’t provide the premium experience familiar to Apple fans, but it will get the job done – and that’s all that really counts, right? It offers similar performance to Dell’s XPS 13 without the high-end price-tag, but there are a few areas, such as the GPU, that are lacking.

The battery life is admittedly unimpressive, and there’s a lack of USB-A ports (like Apple’s current lineup) but it remains a respectably powerful, ultraportable laptop that doesn’t break the bank. 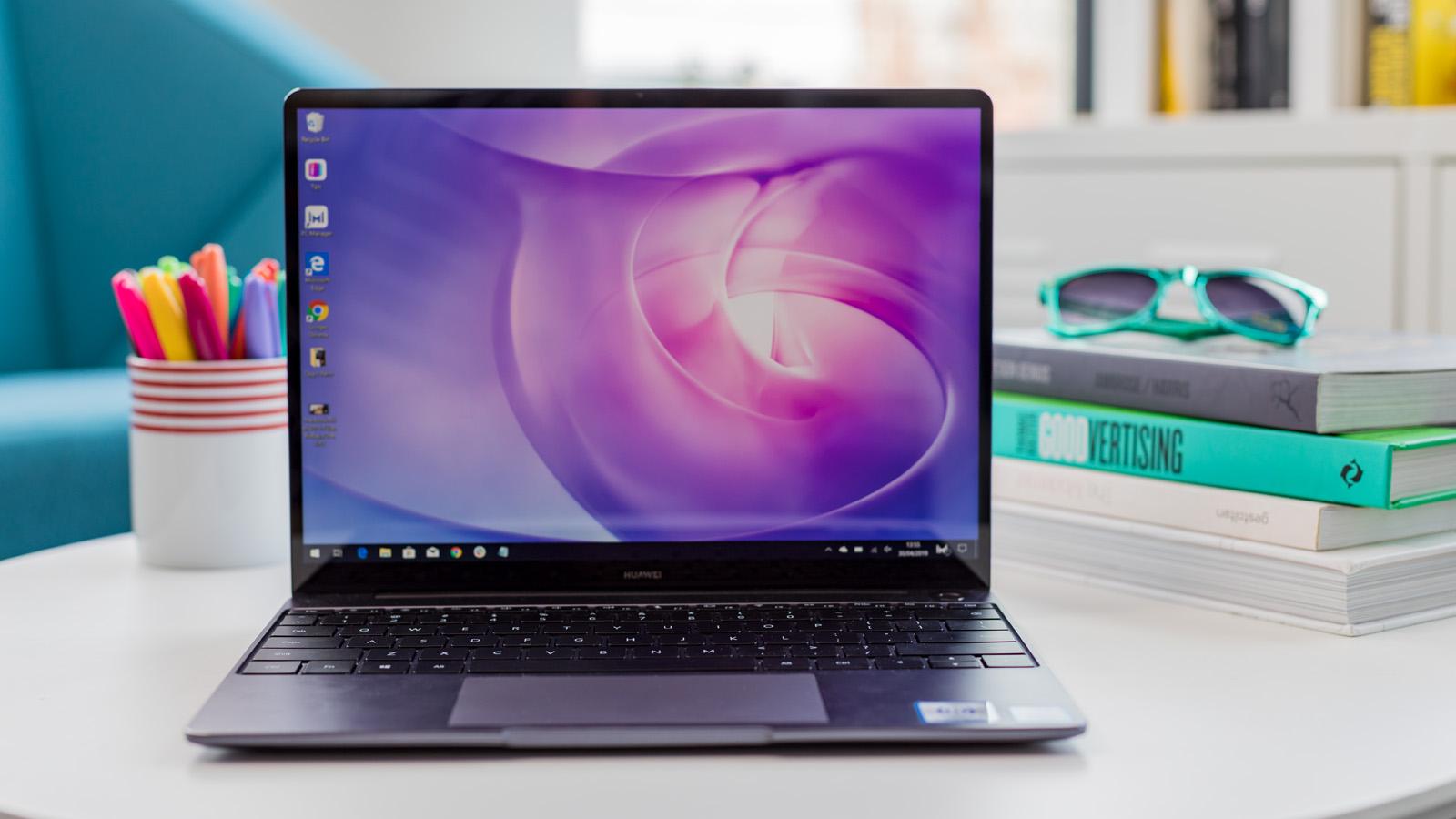 It may sound a bit obvious to compare the MateBook 13 to the MacBook Air, but it’s hard not to. With such similar designs, there’s little to tell the laptops apart on aesthetics, and as soon as you look at the internals Huawei’s laptop pulls sharply ahead.

The base model offers double the storage of Apple’s for  £300/$200 less, while the  more expensive one manages to include a faster processor, double the storage, and a discrete GPU (though the UK doesn’t get the GPU), and still comes out cheaper than Apple’s £1,399/$1,399 setup.

The only real compromises are on webcam picture quality and battery life, though the latter could be a dealbreaker for anyone seriously considering switching from San Cupertino.