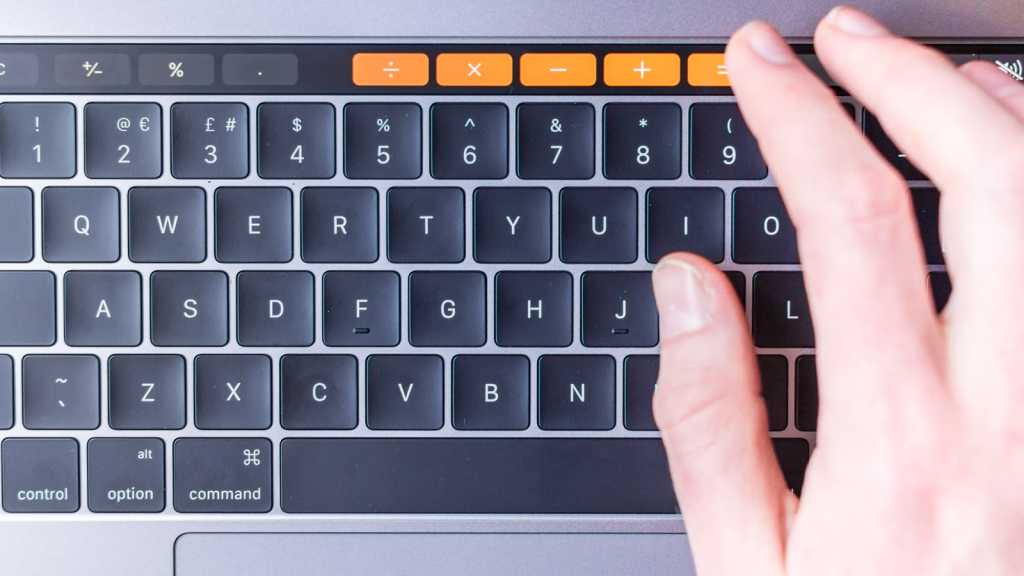 Deputy Editor of our sister site, Tech Advisor, Dom covers everything that runs on electricity, from phones and laptops to wearables, audio, gaming, smart home, and streaming.