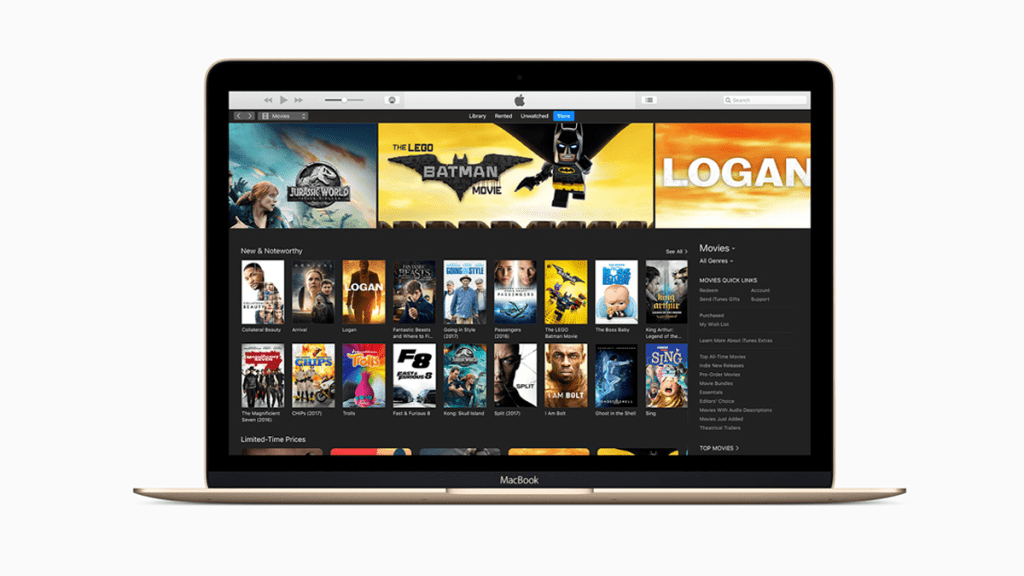 Apple announced at WWDC 2019 that iTunes would be bowing out when the next update to macOS – 10.15 Catalina – appears this autumn. Instead it will be replaced by three separate apps: TV, Music and Podcasts, each of which will handle their respective media.

This will come as a blessed relief to many users who felt the software had become something of a lumbering monster, incorporating far too much into its nervous frame. But others may lament the loss of a central repository for all their media.

Well, there’s no need to mourn the passing of iTunes, as there are many fine alternatives available for the Mac. In this article we present our selection of the best media players you can use to replace iTunes.

Fans of Clementine and Tomahawk, which regularly appeared on our list in the past, will be sad to know that development on both apps seems to have stopped, with the last updates issued back in 2016. Both are still available for free on their sites, but any problems you encounter will not be getting any fixes unless the developers return to the projects in the future, which looks highly doubtful. 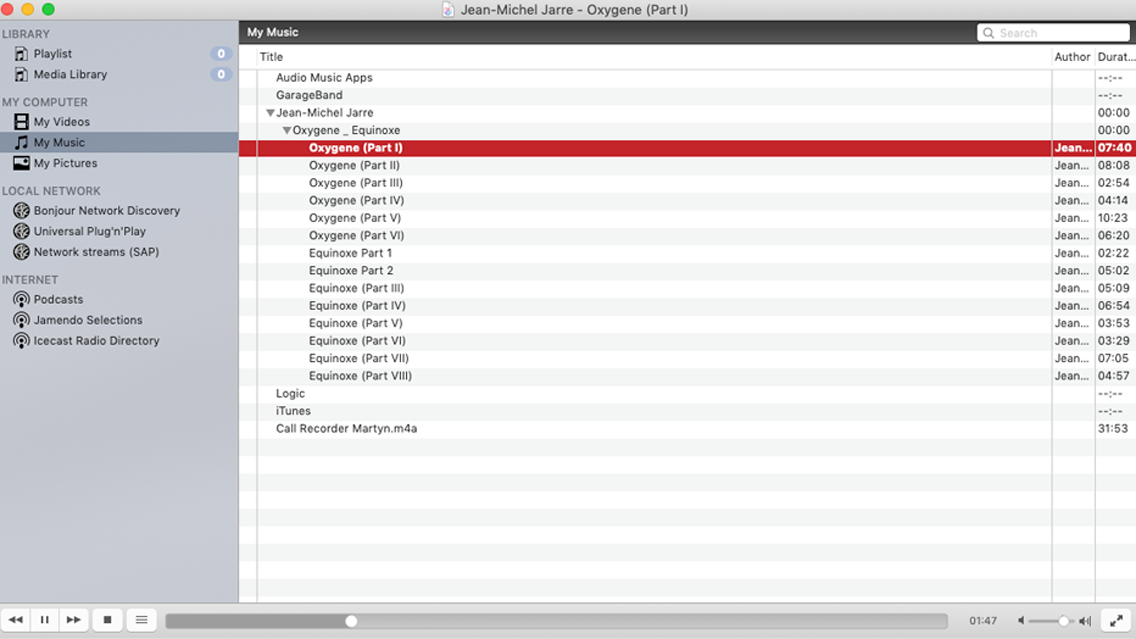 VLC Media Player has to be one of the most popular third-party media players available for Mac (as well as PC, Android, iOS and so on) due to its compatibility with a breathtaking number of audio and video files. Chances are that if you’ve got a movie or album in a scarcely supported format that won’t load in QuickTime or in iTunes, it’ll work in VLC.

Many assume that VLC is a video player; while that is half of what VLC offers, it’s also able to stream music, create playlists, boasts Blu-ray support and, for those internet streamers, the ability to play web channel streaming services without ads. 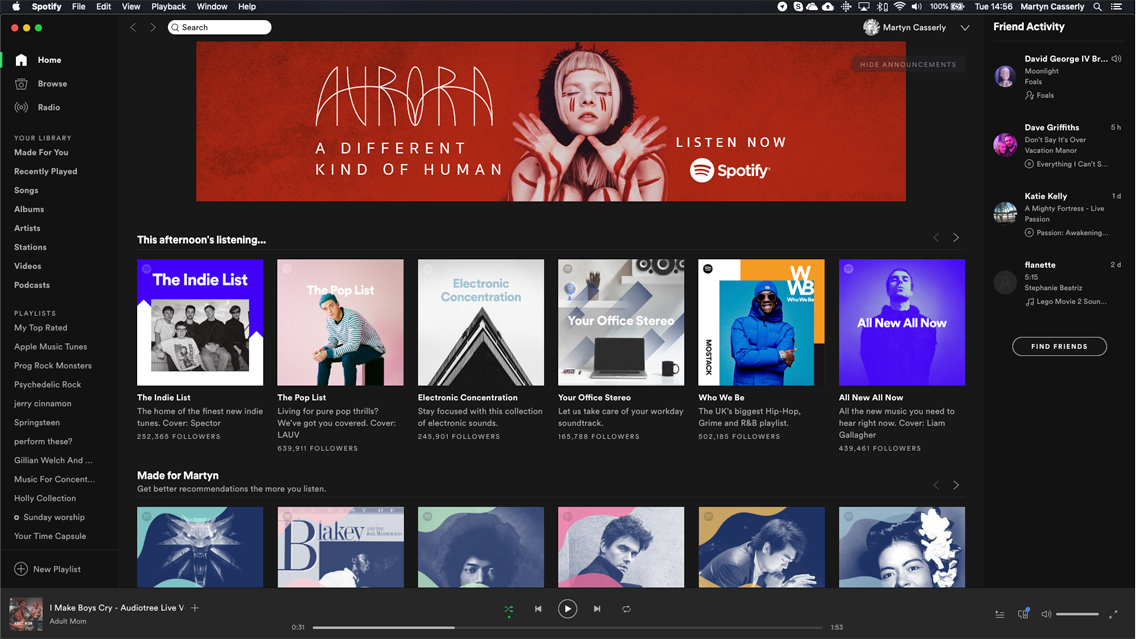 Everybody knows Spotify, but it’s worth reiterating that a great alternative to managing an iTunes library, or indeed any music library, is to simply abandon buying music in favour of streaming it.

While Apple Music and iTunes go hand in hand, there’s another great music streaming option available. Spotify is the world’s most popular service of this type, with plenty of features, a huge selection of music, and a vibrant community with which to share playlists.

You can listen for free on a Mac, provided you don’t mind adverts, or upgrade to the Premium service for £9.99/$9.99 per month.

Check out our Best music streaming services roundup to see how Spotify, Deezer, Apple Music and others compare. 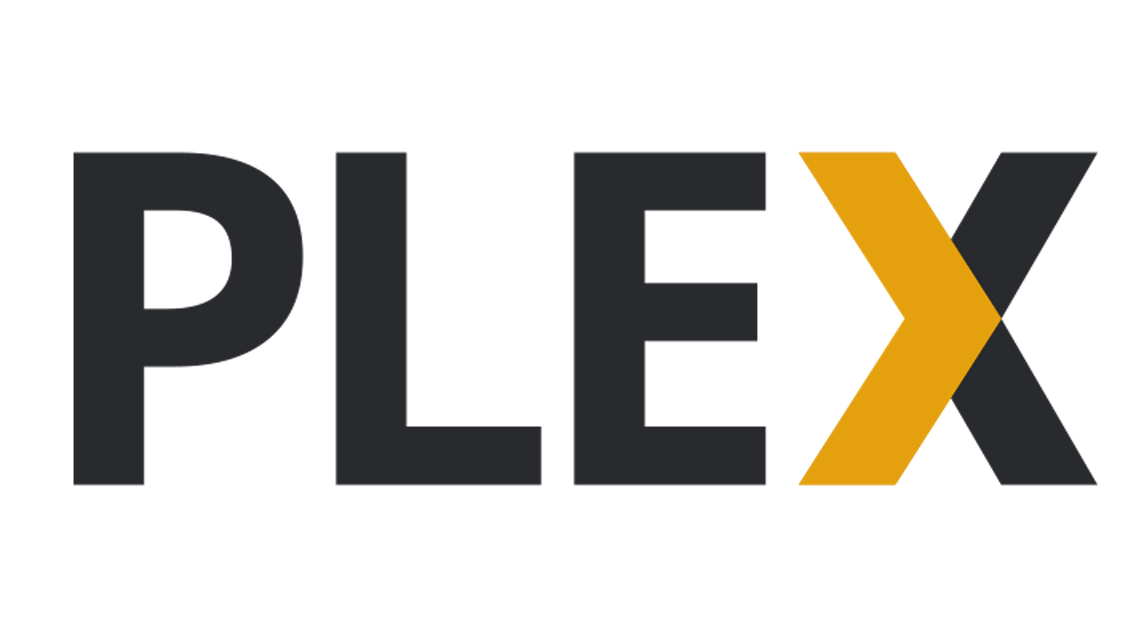 If you have a large collection of media and want to access it from any of your devices then Plex is a fine way to do it. This software is designed with streaming in mind, and is the quick and easy way to set up a media server on one of your machines. Ideally, you’ll use a desktop or at least a laptop that is regularly plugged in and turned on, or you could opt to set up a NAS (Network Attached Server) to become the home of your music, videos, and photos.

With this done your content is catalogued and then accessible from your iPhone, iPad, Mac, PS4 or other device so long as you have an internet connection.

Should you wish to add advanced features such as integration with Tidal, offline mobile syncing, and others then you’ll need to move off the free tier and up to a £3.99/$4.99 per month Premium subscription. But we think most people will be more than happy with the free offering. 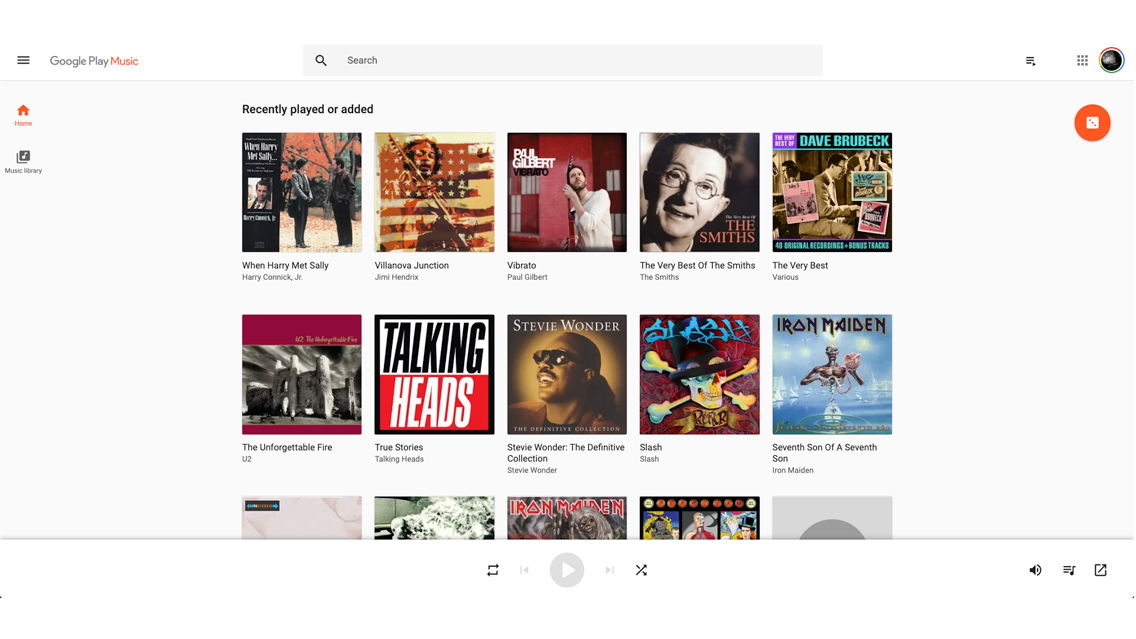 Google Play Music is a web-based service that provides a good alternative to iTunes, Apple Music and Spotify. Its free service enables you to download all your music into Google’s cloud servers, which you can search and access online. The web-based interface is nicer than iTunes, but not as clean as something like Spotify, and it does feel like it’s trying to direct you via the store an awful lot.

But it’s a free way to get your music in the cloud and you can access it from anywhere, and a premium service offers Spotify-like all-the-music-you-can-eat functionality. It doesn’t support video playback, though – something worth noting if you have a large video collection. 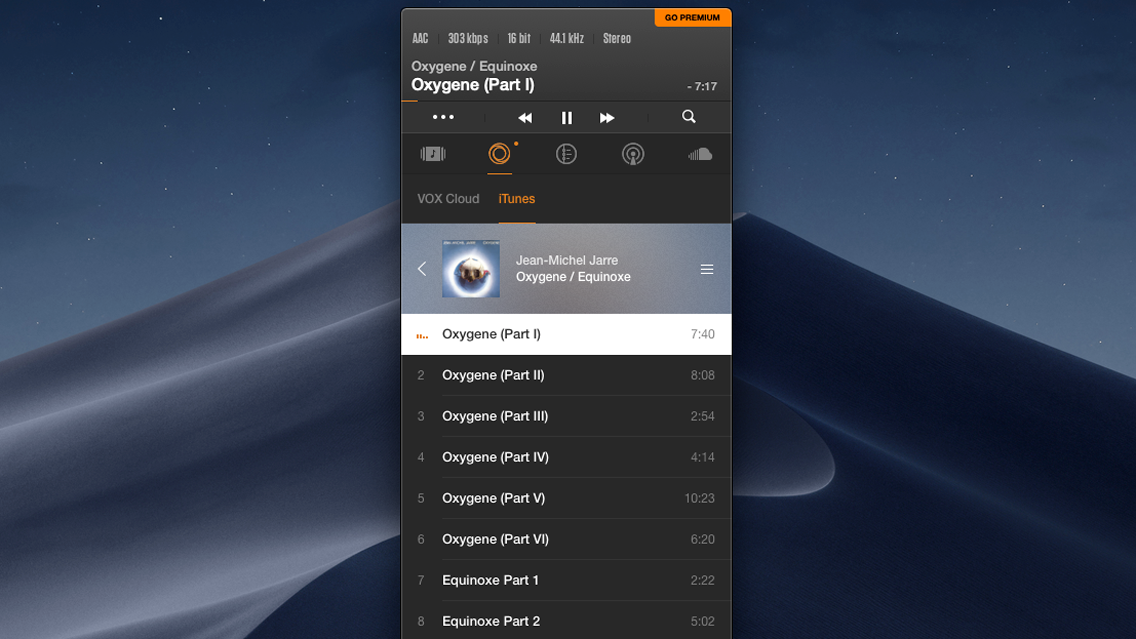 If you’re looking for a minimalist media player for macOS, then look no further than Vox Player.

It’s simple to use with a rather attractive, clean UI and comes with everything you’d expect for a music player – it even supports FLAC playback and other high-resolution audio files up to 24bit/192kHz.

You can also opt for the premium variant that boasts built-in radio with options to connect to streaming services including SoundCloud, YouTube, Apple Music and Last.FM, along with cloud-syncing between Vox for iOS. It’s audio-only, though: bad news for those with large video libraries.

While the app was originally locked to a free (timed) trial before requiring a paid upgrade, the developers have since created a subscription-based model. This way, you can find out if it’s worth the premium upgrade before you hand over your cash! 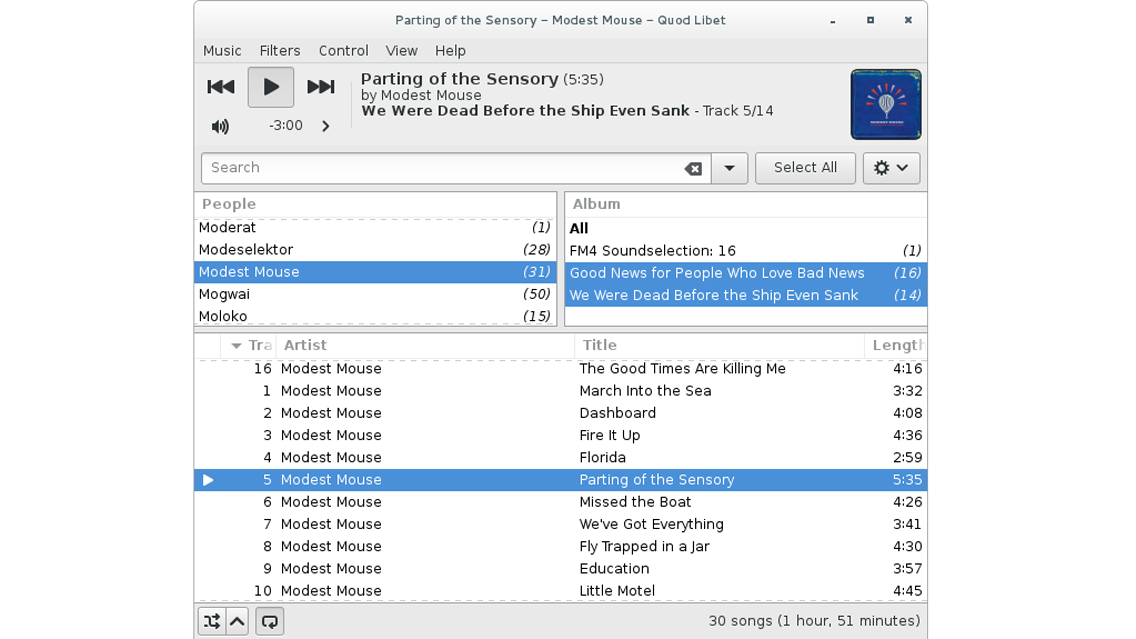 Named after the Latin for “whatever you wish”, Quod Libet is a media player that has been around since 2004 and still receives updates to this day. While not many people have heard of the app, it’s a compact piece of software that’s incredibly simple to use and practical – the exact opposite of what many claim iTunes provides.