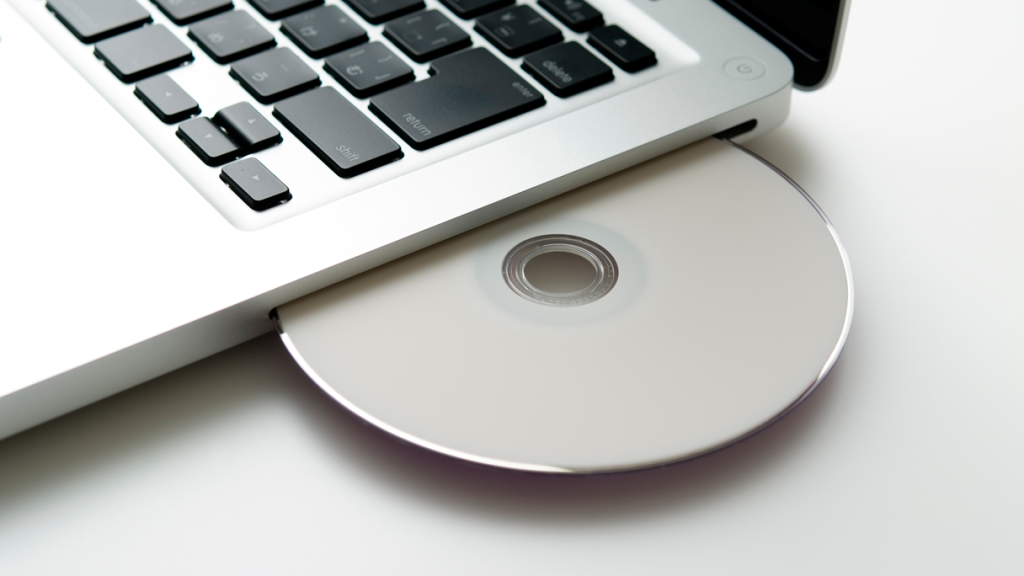 While CDs might be deemed a little long in the tooth these days – especially by Apple, which removed drives from its devices a while back – many of us still have collections that we’d like to digitise. iTunes is a very capable solution for this task, but it’s not to everyone’s taste. So, if you want to avoid using Apple’s software here are a range of solid alternatives.

Bear in mind that with CDs being dropped by Apple and most other PC manufacturers, the development of apps to rip MP3s from discs is not exactly a flourishing area. This is reflected by the point that some of the programs listed below are now quite old. That doesn’t mean that they can’t get the job done, though.

If you prefer to just watch media on your Mac, then take a look at our Best alternatives to iTunes. 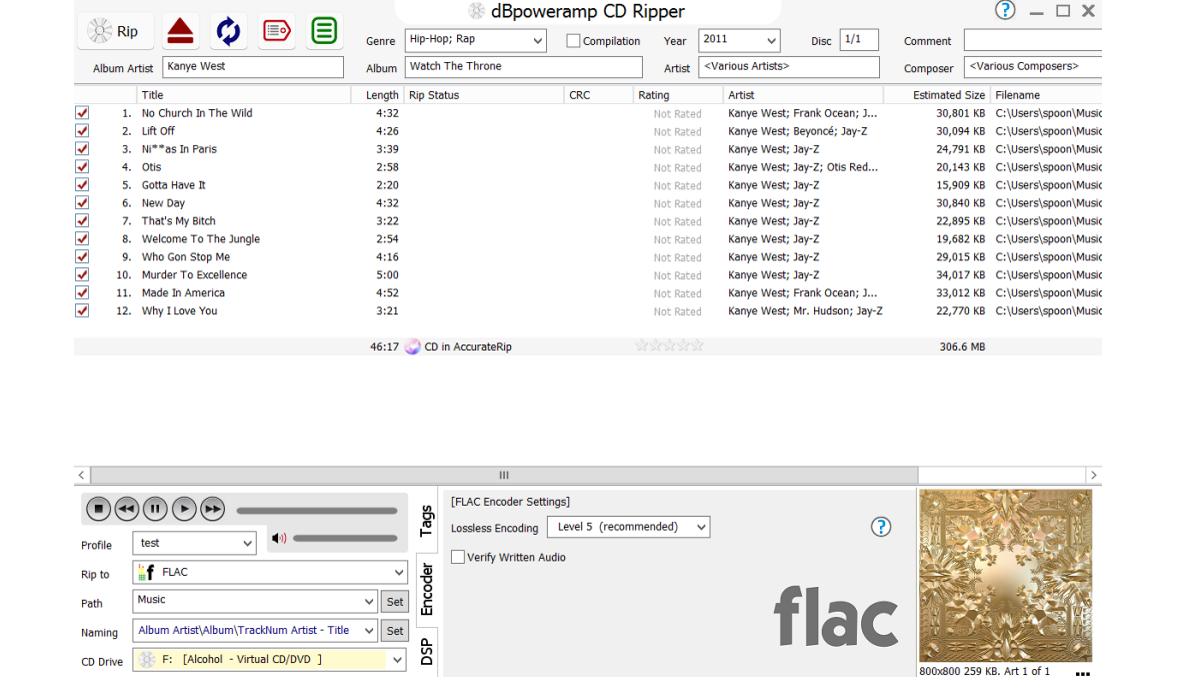 Those looking for a premium alternative to iTunes should find dBpoweramp is a decent option. It provides you with an easy way to rip your favourite songs from CD to MP3, along with many other file formats, and can even encode to multiple formats at the same time.

The developers take pride in the app’s ability to rip CDs fast and securely, and include a feature called AccurateRip that compares your rip with others and lets you know if it’s error free. There’s also an artwork feature that finds the album covers, and the PerfectMeta function that ensures all details about the MP3s are correct. 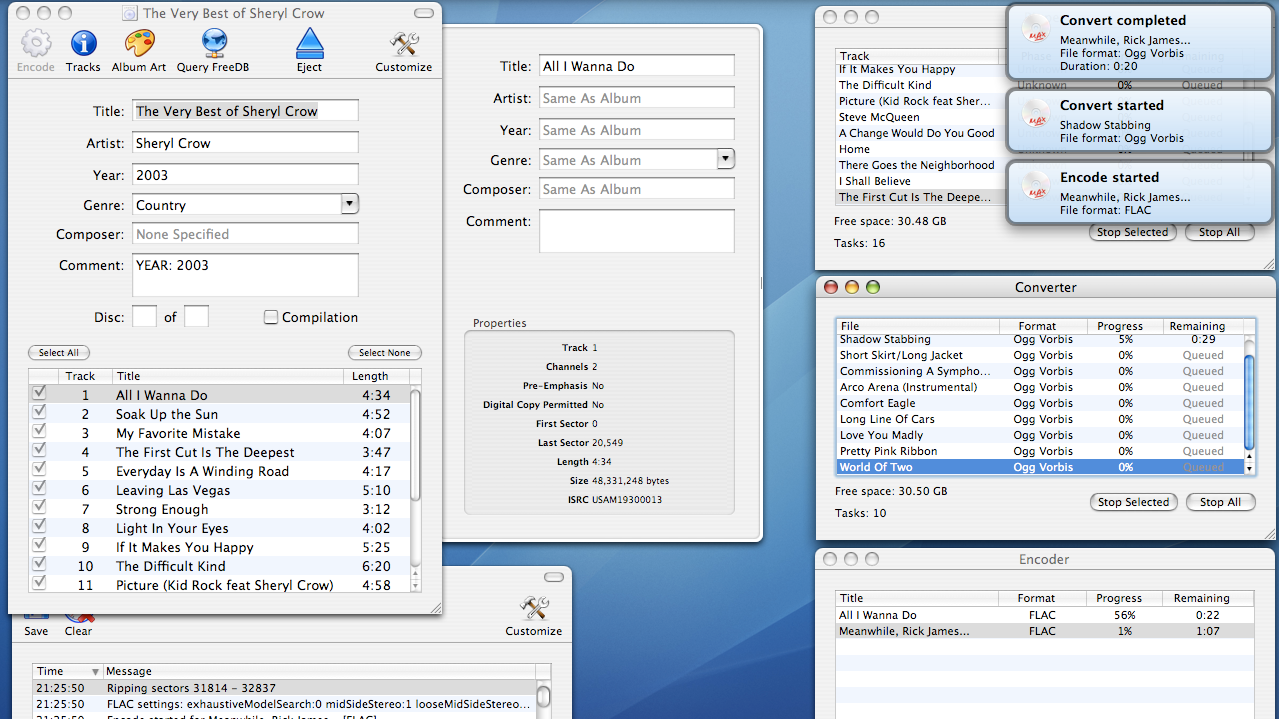 While Max is a getting on a bit now (the last update was way back in 2009), it’s still the go-to CD ripper for many Mac OS X/macOS users. While its primary function is to convert audio files, it features a built-in CD ripper that provides you with your favourite songs not only in MP3 format, but the likes of Ogg Vorbis, FLAC, AAC, AIFF and more.

It’s true that the UI is now very dated and there won’t be any updates coming down the pike, but it still gets the job done and has the bonus of being completely free, so you can try it out without risking any money. 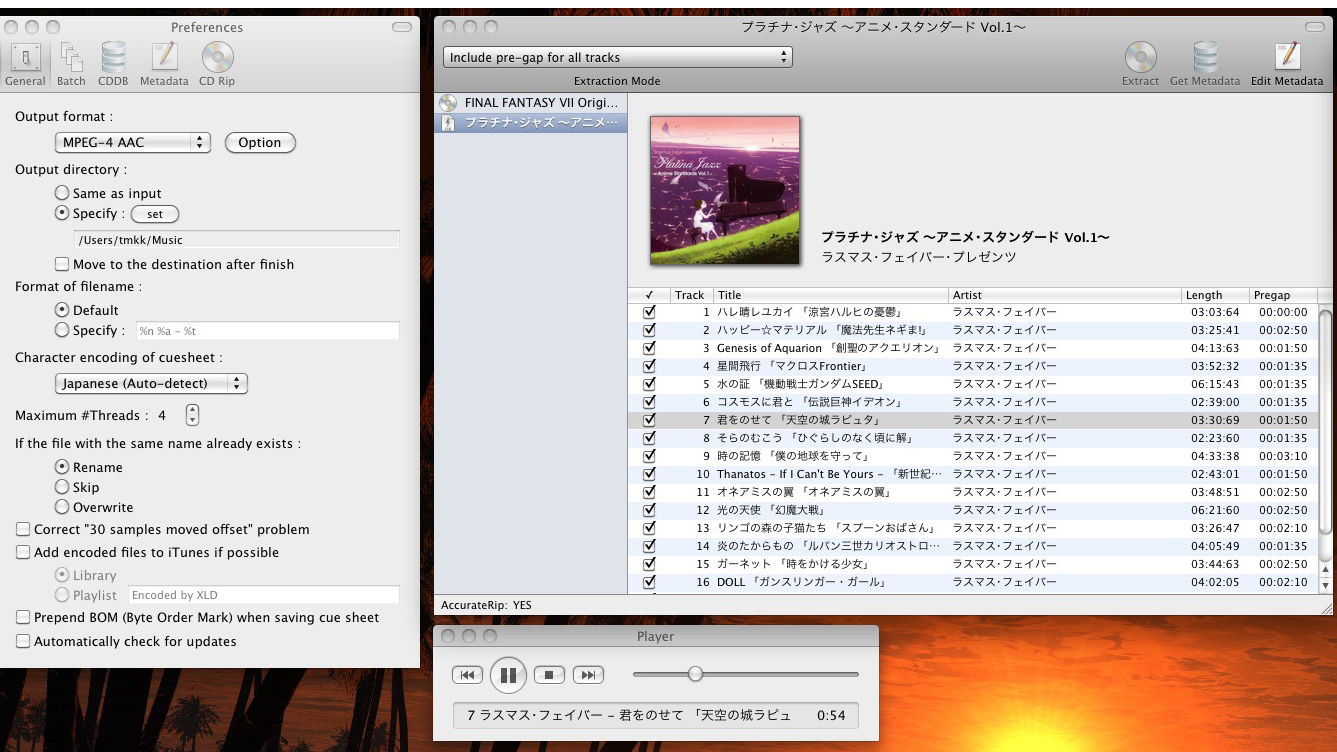 Along with Max, X Lossless Decoder is a popular app for macOS and Mac OS X users, allowing you to rip and transcode your favourite songs on the go. It offers MP3 encoding along with a range of lossless formats like FLAC and Apple Lossless (.m4a), and is one of a relatively small number of free audio ripping apps for Mac that still receives regular updates.

It offers more advanced options for pro-audio users, and you’ll find a detailed breakdown of what’s available via the XLD website. 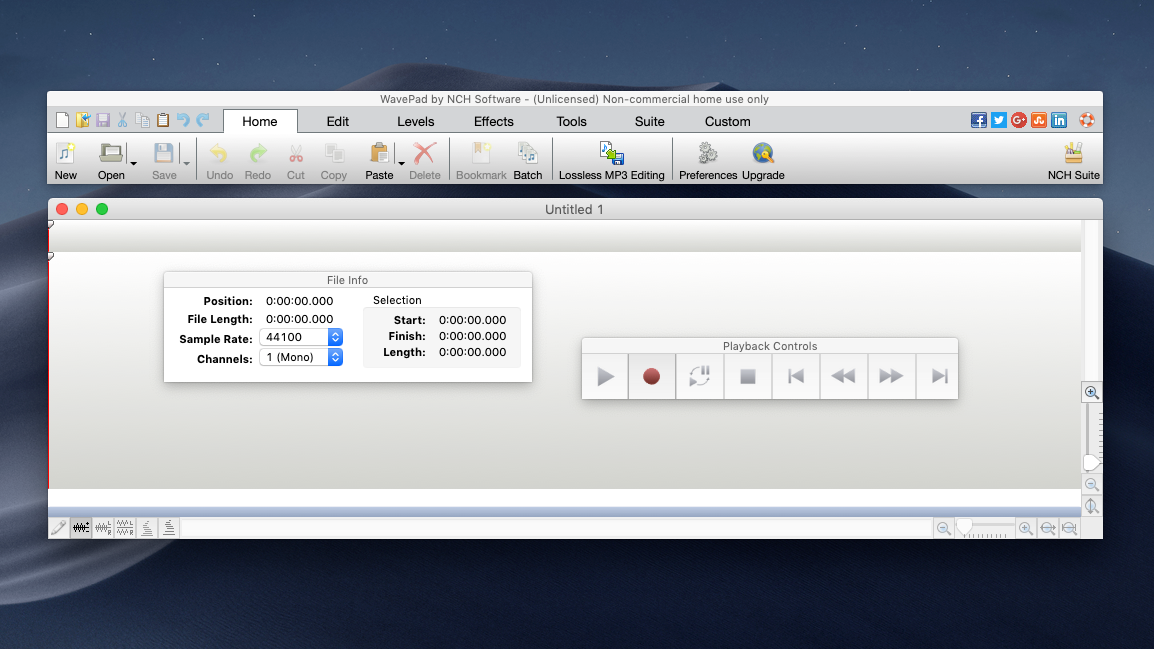 WavePad is more of an audio editor than a dedicated CD ripping app, but it does have the ability to convert your discs to MP3. Due to the nature of the app you can also edit tracks before then exporting them to a range of audio formats (it supports MP3, WAV, VOX, GSM, RM, AU, AIF, FLAC, and OGG).

It’s simple to use and the editing capability is a feature that stands it apart from other CD ripping apps available for Mac.