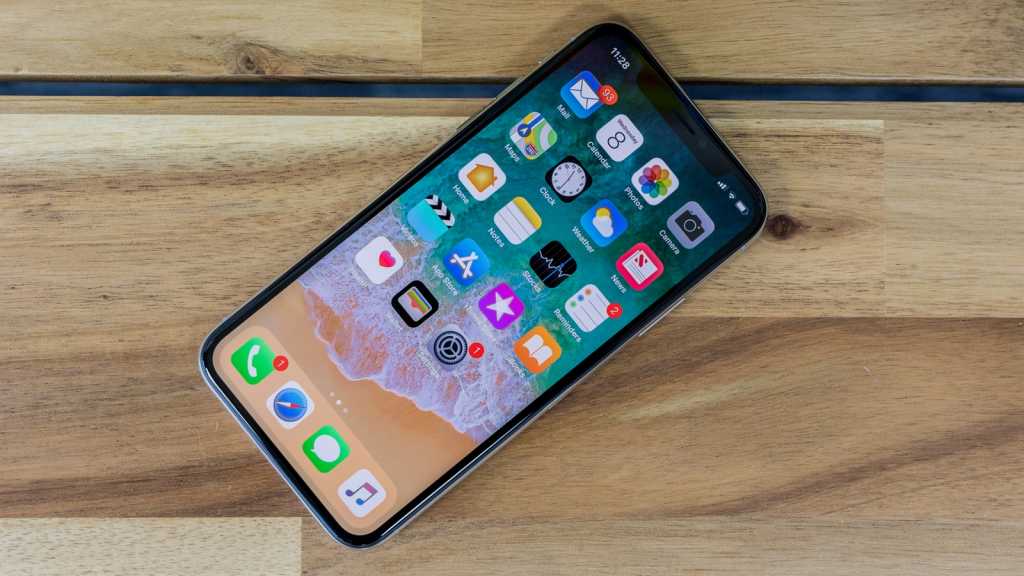 Getting a new iPhone is always an enjoyable experience, particularly if you’re into your tech. The iPhone X is the most exciting one for years, and setting it up needn’t be a chore.

Installing the best apps for iPhone X should be pretty much number one on your to-do list after you’ve switched it on. There are tens if not hundreds of thousands of apps on the App Store, each vying for your attention, download and sometimes money.

There are some obvious choices for the apps most people will immediately install on their phones, but there are some we love that don’t get the plaudits they deserve.

Here is our definitive list of the ten best apps for the iPhone X. There are hundreds more, but these are the first ten we download. 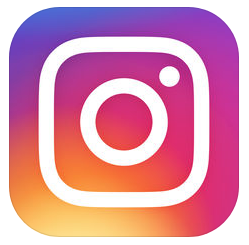 Most people start with social media accounts, and so do we. Instagram is our go-to as it improves the layout, direct messaging features and stories – negating the need to also use poor old Snapchat.

The app looks great on iPhone X, and the taller, screen makes for good scrolling through the timeline as you can see more content at once compared to other phones and the app redesign is well thought out. 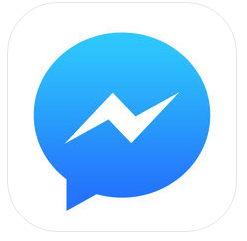 We find we install this app before – and sometimes just instead of – Facebook itself. Maybe it’s just us, but Facebook is close to useless these days with tons of ads and memes. Ugh.

But Facebook Messenger is far more useful. It’s an alternative phone book of all your FB contacts immediately reachable in this phone number-free world we’re moving into.

It’s a bit cluttered, but the interface is clear and group chats are better on it than on iMessage or WhatsApp. Load up your best GIFs, everyone. 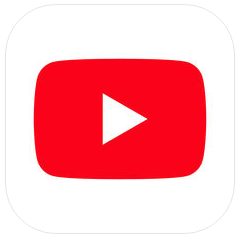 It may be Google owned now, but YouTube is still free and great on iPhone X. Even with the notch (which really isn’t that bad, you know) videos look amazing and the app is fairly intuitive if a little overloaded.

You can pinch to fit the screen or view in regular 16:9 aspect ratios, while the iPhone X’s marvellous OLED panel brings content to life. Our go-to video app (just like the rest of the planet). 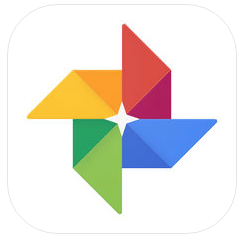 If you’re entrenched in iOS and Apple’s ecosystem then this might not occur to you, but we think Google Photos is giving Apple’s Photos a run for its money. With better auto-back up across devices, a clearer interface and genuinely useful Assistant features, we run both at the same time.

The search function is amazing (type anything like ‘beach’ or ‘cat’ and it’ll find all your photos of those), while it cleverly uses location and time data to auto make albums for you – and most of the time they are genuinely usable, though you don’t have to save them.

If you view your photos on a number of devices, running Google Photos on your iphone X is a must. 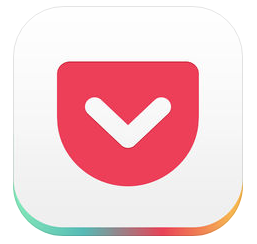 Though it has a paid tier, the free version of Pocket is also great, and one of our most used iPhone X apps. It’s a simple reader app where you can save all the articles you see during the day that you want to read later.

Open an article on iPhone and you can tap share then Pocket to save directly, or use the insanely useful Chrome browser extension to add the page you’re on to the app.

You can save any webpage, but it simplifies to just text and main pictures, so stick to news articles or features. There are a few bugs in how it displays sometimes but in general it’s a wonderful way to collect all the stuff you want to read, and then archive it. 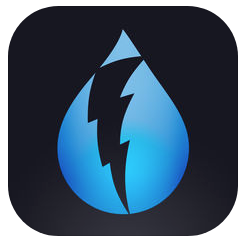 Dark Sky is hands down the best weather app we’ve ever used, and is definitely worth the £3.99 asking price. We find the Apple Weather app unclear and woefully unhelpful, so Dark Sky is an amazing upgrade.

Optimised for the iPhone X screen, it shows hyper-local weather conditions and amazingly accurate rain forecast. You can set granular notifications so you get buzzed when it’s about to chuck it down, as well as cloud cover for the day, wind speed and ‘feels like’ temperatures. 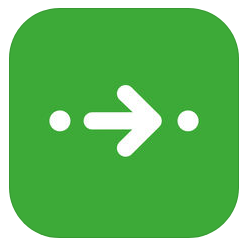 Even If you don’t live in a city, you’ll visit one at some point. Citymapper is an excellent in-city travel guide app in many ways better than Apple or Google Maps.

It gives up to date bus, train and underground info in cities the world over and can also give excellent run by turn instructions to your phone and Apple Watch. Its notifications are also good, and will let you know if your commute is going to be disrupted.

iPhone X support is on point to, and maps looks great on the tall display. 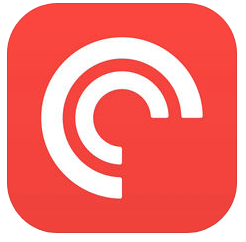 Apple redesigned the Podcasts app recently and to our mind has made it worse. It is hard to navigate, menus are too hidden and it doesn’t inspire us to discover new stuff.

It syncs between your Apple devices, the options in the feature set are more granular than Apple’s stock app offers, and the interface is intuitive.

It also just looks nicer, which goes a long way to encouraging you to explore and listen to podcasts in the first place. We listen to more podcasts because of this app, and this can only be a good thing. 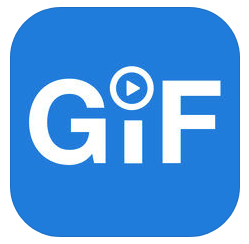 You’re a human, so you love sending GIFs. It’s just a fact. But if you use iMessage, GIF sending is actually a pain in the behind. Apple hasn’t integrated it brilliantly at all.

GIF Keyboard by Tenor is the best we’ve used. This free app slides into iMessage a little clunkily, but it’s the best way we’ve found to search and send GIFs in Apple’s native Messages app.

You can install is as an alternative keyboard that you cycle through by tapping the globe icon on the lower left of the keyboard, but it is also available as an iMessage App – tap on the App Store logo within Messages. 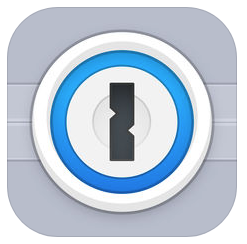 Some of this app’s features are making their way onto the iPhone X with Face ID integration, but we still recommend it. It’s a secure way to record your passwords, basically.

It’s free to download, but the best features are paid for.

It can also create complex, near un-guessable passwords if you need to keep things like internet banking details extra safe. And you can log in to the app itself with Face ID on iPhone X, so you don’t even have to remember the password for your passwords app. Bliss.

Its skeuomorphic app icon also reminds us of the heady pre-iOS 7 days.