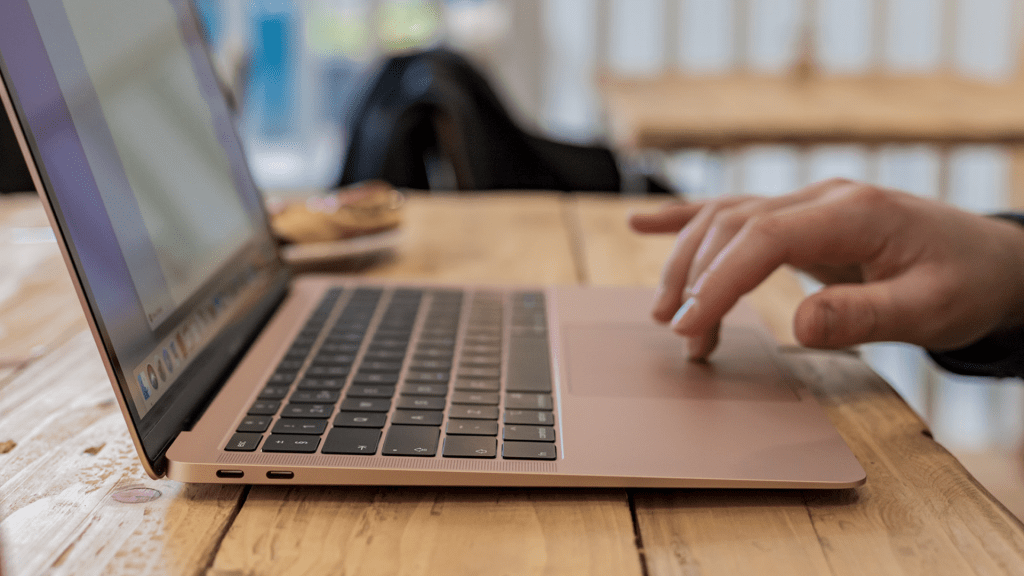 There are lots of different macOS clients for downloading torrents, and new software comes out every year. But what’s the best Mac torrent software for you? Which has the best features, and which is easiest to use?

Torrent clients enable you to download torrent files or use torrent magnet links. Each is used to download and share files over the internet; and each Mac BitTorrent client offers something different. A good BitTorrent program should be easy to use, reliable, and quickly download files from other computer users.

Large or obscure files can take a long time to download, so a good client should also be unobtrusive, sitting in the background and quietly pulling down your files while you continue to work.

In this feature, we look at all the Mac torrent clients worth considering, and figure out which is the best for the average Mac user to depend on. If you’re interested in similar software for your tablet, see How to download torrents on iPad.

Torrents are small files that you can download and open in a torrent client. The torrent client then downloads a larger file from the internet using a process known as BitTorrent. BitTorrent enables people to share large files with each other using a peer-to-peer network, which means they share parts of the file with each other, rather than downloading the whole file from a central location (such as iTunes).

You download a small file, called a torrent, and this enables you to connect to other computers with the same file and download parts of it from each other. These parts are then shared until you have the whole of the file, at which point you can continue sharing the file (known as seeding).

One person has to seed the whole of the file in the first place for other to share it. BitTorrent is an efficient way to share large files across multiple computers. It has something of a bad reputation because of its association with file-sharing sites like The Pirate Bay, but the technology is often used to share less controversial large files, such as software updates, Linux installation distributions, and open-source or copyright-free programs, movies, music and other large files.

To download a torrent you must download first a torrent client. This accepts the file and logs on to peer-to-peer networks to hunt for other people sharing the file. Once it’s found them it will begin downloading the file.

What are torrent magnet links?

The official BitTorrent client is a great place to start as it has all the tools you need for downloading torrents. The app imposes no limits on data size or the number of files you download, plus its bandwidth booster does a good job of keeping things ticking along nicely in the background without eating up system resources.

It also has the option of allowing users to log on to the BitTorrent Remote site (after you’ve created a free account) and control all of the downloads on your Mac via the web. So you can leave your computer running at home, then monitor it all from work or a coffee shop via your iPhone.

BitTorrent does include ads as a way to pay for the app, but if you want to get rid of them there is a Pro tier which costs £16/$19.95 and brings with it the additional benefits of anti-virus software, previews for files that are downloading, file conversion, and a HD media player. 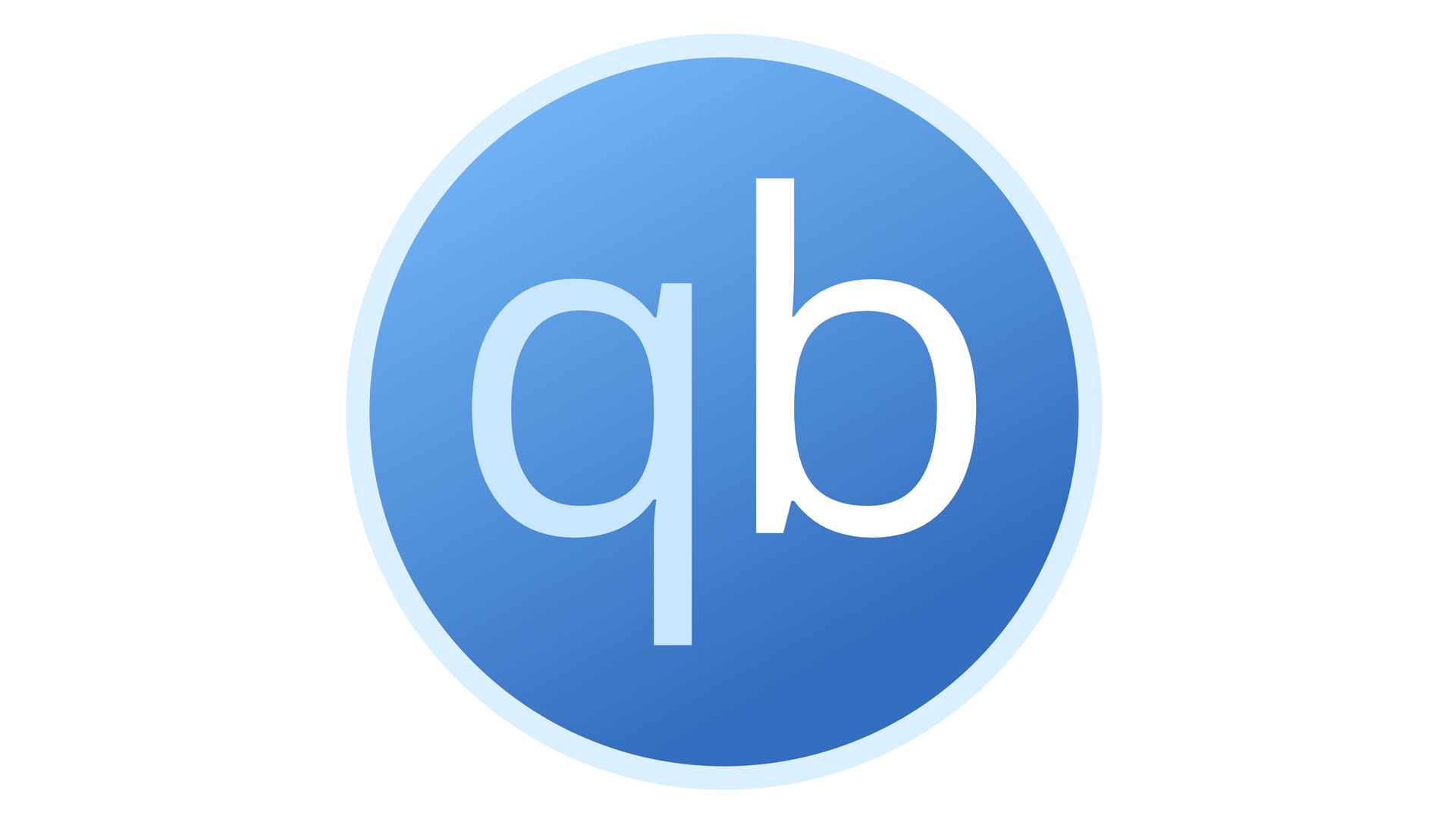 qBittorrent is a relatively obscure program, so there’s a good chance you haven’t heard of it. However, we have swiftly become fans. It’s simple to operate, easy on the eyes and perfectly functional. We found it used little background processing and bereft of adverts and spam.

The interface is a bit clunky compared to the likes of Transmission, and despite being new, it looks like an app from an old version of Mac OS X.

However, it has a very nice combination of features and ease of use. While other torrent programs are often either too simplistic or overtly complicated, qBittorrent strikes the middle ground confidently. It’s easy to download single or multiple files, and to choose files from within a single torrent.

Of all the apps here, Transmission is the most Mac-like, with a gorgeous interface and Apple-like simplicity – not that Apple would ever make a BitTorrent app; it won’t even allow them on the App Store.

Transmission is an extremely light BitTorrent client with a good range of features. It needs very little configuration and is designed to be as minimalist as possible, so files just open in a small window displaying a single upload bar. You can get more information on files but this opens in a separate window.

There was a controversy a while back, when hackers managed to infect a release of Transmission with malware, but the company moved quickly to replace that version with one that removed the offending software and have remained vigilant ever since.

We think Transmission takes the simplicity thing a little too far, and qBittorrent offers a wider range of features (such as in-app search). But if you very rarely download torrents, but want a torrent client just in case, this is a good choice. 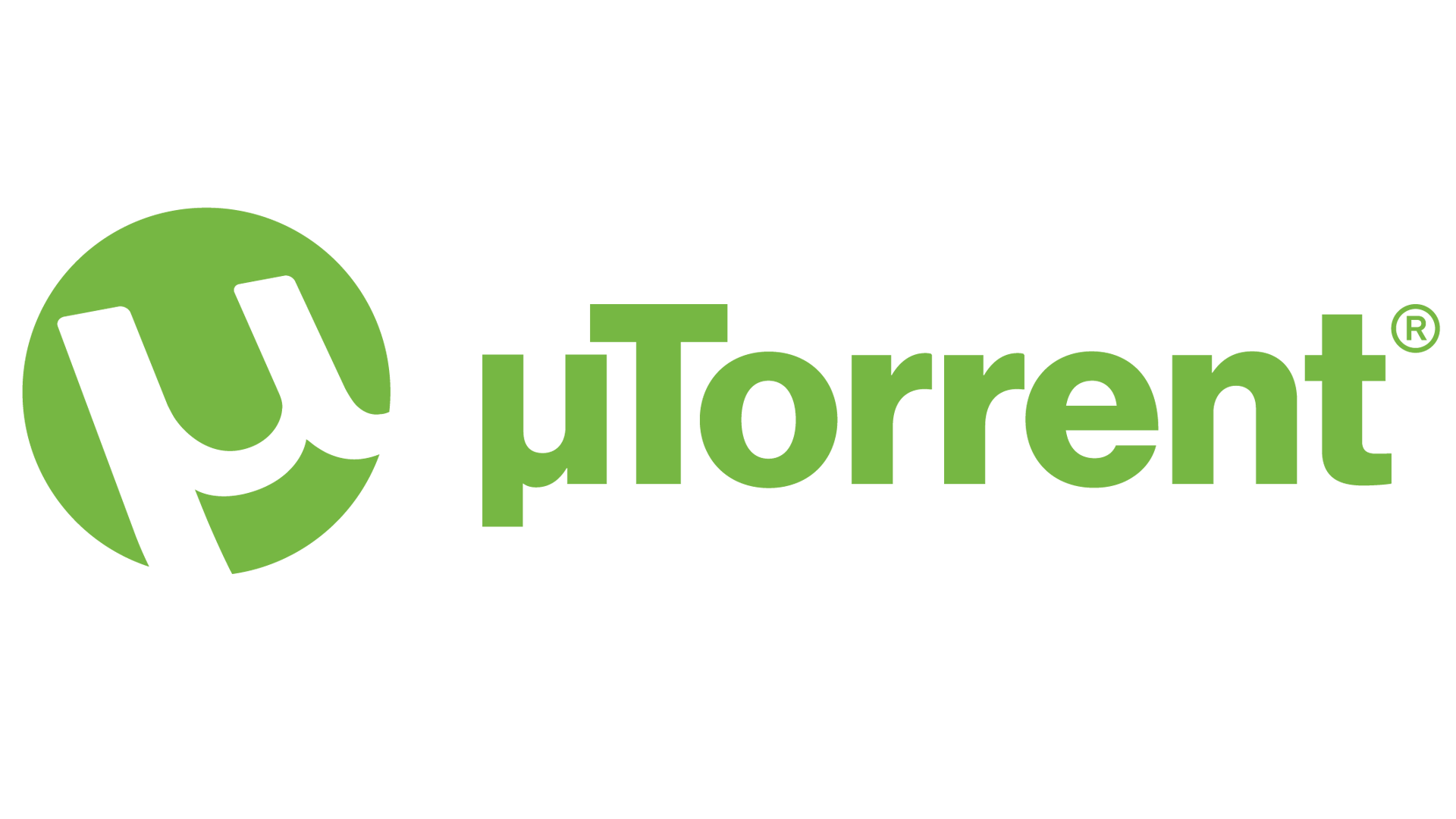 For a long time uTorrent was one of our favourite torrent clients for Mac, combining a lightweight UI with a solid feature set.

It lost our recommendation for a while when it began bundling in some unwelcome extensions and setting Yahoo as the default search engine, but we’re pleased to say that if that put you off in the past, don’t worry – uTorrent is now free of all of that, so long as you read the installation options carefully and unclick any boxes offering additional ‘bonuses’.

The result is a cracking little torrent app that’s lightweight and easy to use. There are ads, but other than that there’s very little to complain about here. 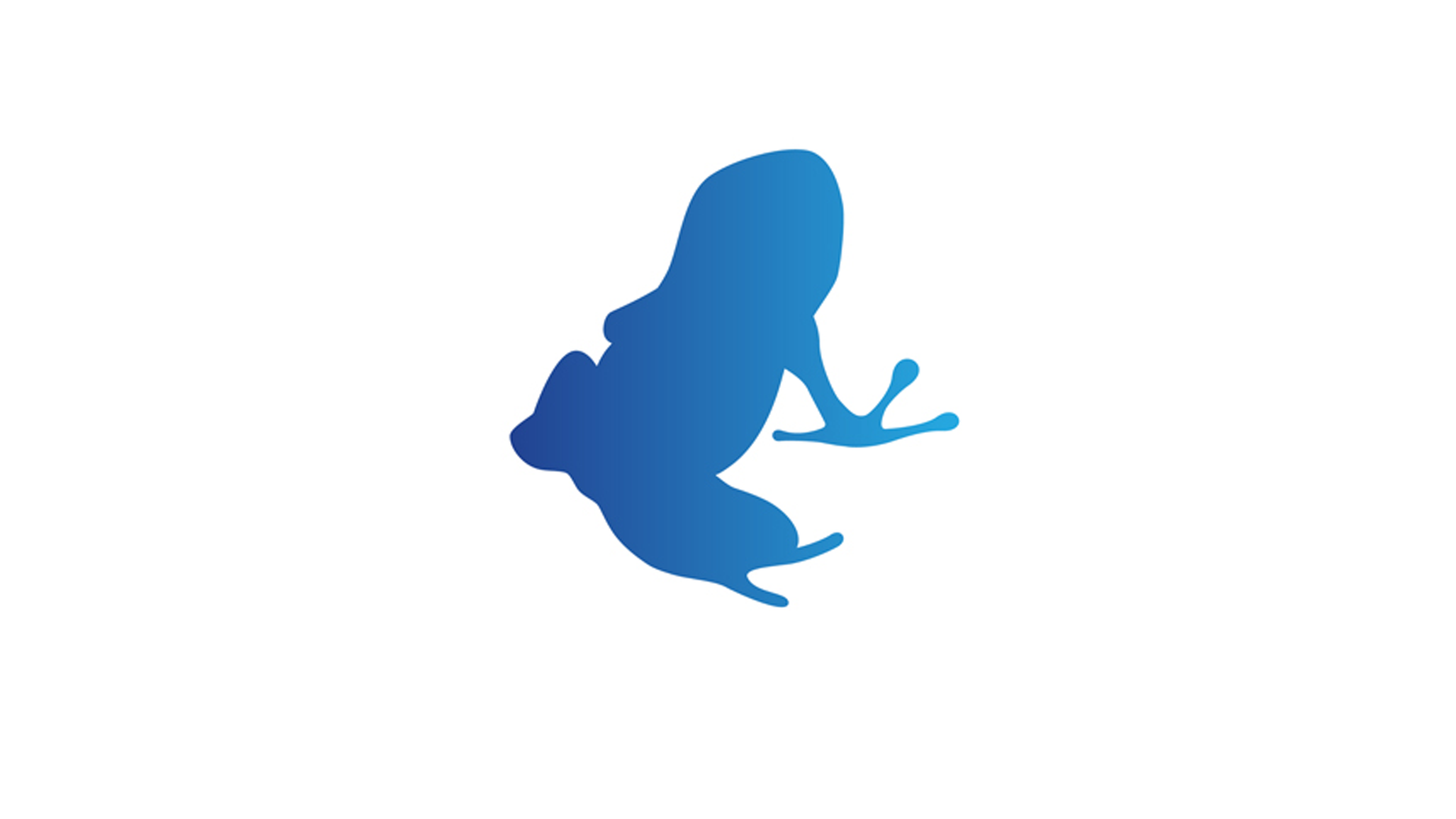 If uTorrent has got back into our favour, Vuze has lost it. Just like uTorrent used to, it’s been known to set Yahoo to your default search engine and install unwelcome extensions. It’s not really malware, but it’s still a wealth of unwanted crud all over your Mac.

If you keep an eye out during the installation you can click Decline, but this is still enough of an annoyance for us to drop Vuze all the way from the top of the list to the bottom. It’s a shame because these things aside it’s a cracking little app.

Vuze, which was previously known as Azureus, offers far more detail than qBittorrent and Transmission, but still has a good macOS-friendly interface. With Vuze it’s easier to pick parts from torrent files, such as a large audio file containing different songs. You can also send files to different target locations and search for torrents from inside the app.

If the interminable ads are too much for you, the Vuze Plus tier removes them and also adds unlimited DVDs burns of files (if people still do that), built-in antivirus, and the ability to preview files as they download. At the time of writing the yearly subscription rate was available for $9.99/£8.