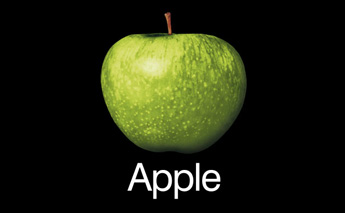 The long-standing dispute between Apple Inc and The Beatles’ company Apple Corps over usage of the Apple trademark has been resolved, the companies announced today.

The two parties have entered into a new agreement concerning the use of the name ‘Apple’ and apple logos that replaces their 1991 Agreement.

This new deal — terms of which remain confidential — turns the historical situation on its head.

Apple Inc (the computer company) will own all of the trademarks related to ‘Apple’ and will license certain of those trademarks back to Apple Corps for its continued use.

The two companies have agreed to end their ongoing trademark lawsuit, with each party bearing its own legal costs.

The upshot is that Apple Inc will continue using its name and logos on iTunes. The terms of settlement are confidential.

Apple CEO Steve Jobs said: “We love the Beatles, and it has been painful being at odds with them over these trademarks. It feels great to resolve this in a positive manner, and in a way that should remove the potential of further disagreements in the future.”

Neil Aspinall, manager of Apple Corps said: “It is great to put this dispute behind us and move on. The years ahead are going to be very exciting times for us. We wish Apple Inc every success and look forward to many years of peaceful co-operation with them.”

Positive settlement of the long-standing dispute over the Apple trademark between the two firms is likely to add weight to current specualation that music from The Beatles will be made available for sale through the iTunes Store in future.