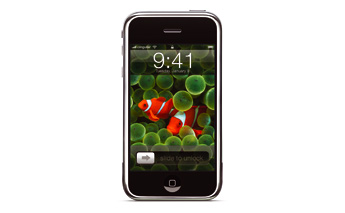 Apple and Cisco have settled their dispute over rights to use the iPhone brand, agreeing to share the right to use the name.

The two companies have also agreed to “explore opportunities for interoperability” in security and communications technologies for consumers and business users, they said.

They declined to reveal further details of the deal.

Cisco sued Apple last month for infringing its iPhone trademark with the announcement of the identically named Apple iPhone. Cisco obtained rights to the name through its acquisition of Infogear in 2000.

Cisco’s lawsuit against Apple followed CEO Steve Jobs’ announcement of he company’s own iPhone handset at Macworld Expo in San Francisco. That announcement was made without an agreement with Cisco to use the iPhone name, a company spokesman said at the time.

Prior to Jobs’ iPhone announcement, Apple and Cisco had discussed terms of an agreement for Apple to use the name. Those discussions continued after the iPhone announcement and the filing of the lawsuit, ultimately resulting in the settlement.