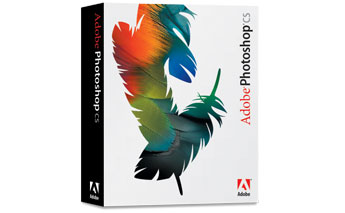 Adobe CEO Bruce Chizen shared the news with CNet News.com, and revealed a six-month timescale for its plans.

The news follows last week’s revelation that the company will make video-editing tools based on its Premiere suite available as a hosted application through the PhotoBucket.com site.

The online version of Photoshop will be free and made available as an entry-level service for consumers. The business plan calls for revenue through advertising.

Chizen described the plan as an attempt to bring such services to market before Google, and revealed that such online hosted services will be part of the company’s future product mix.

As described, the service will offer high-quality tools in comparison with other free alternatives, Chizen promised, but warned that bandwidth and network latency may be an issue for some users.

“If we offered a host-based version of Photoshop, that’s Photoshop branded, that was potentially better than Picasa, you’d probably go the Photoshop route because of your belief in the Photoshop brand and the quality associated with the brand,” Chizen told CNet News.com.