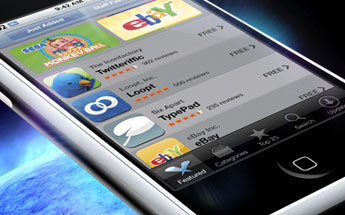 Apple’s recently-acquired PA Semi team of expert engineers are developing an ARM-based processor for use in future iPhones and, conceivably, the iPod touch.

Speaking to the New York Times shortly after the PA Semi acquisition, Apple CEO Steve Jobs confirmed the engineering expertise would be used to create chips for mobile devices, but what hasn’t been known until now is that these chips are based on ARM architecture.

The news was revealed yesterday when one of the engineers involved in the project told others within his personal profile on LinkedIn, the popular business Social networking site.

As seen by the New York Times (via MacRumors), Wei-han Lien, the senior manager of Apple’s chip team revealed his work in developing an ARM-based processor for the iPhone – he manages the ARM CPU architecture team for the iPhone.   Apple acquired PA Semi, a global leader in processor design, in June, and when it did the company also acquired the services of Wei-han Lien.