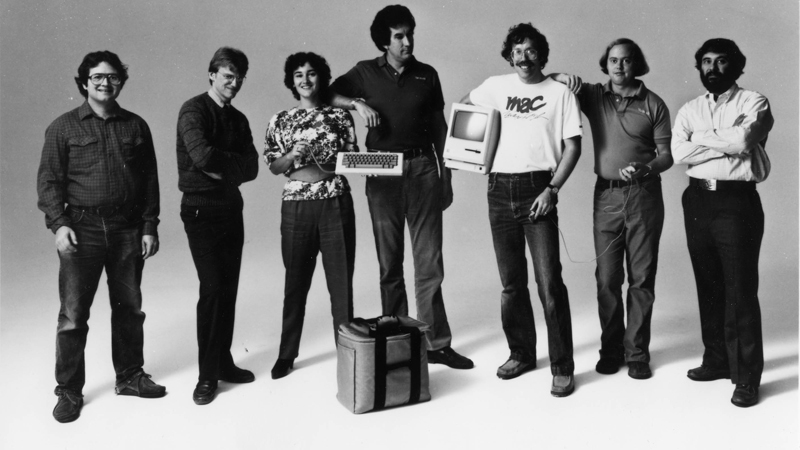 In naming his Macintosh project, Jef Raskin bucked the trend of using female code names. He thought the practice was sexist, and it was. The Annie project, for which Markkula originally tried to recruit Raskin, was a thinly veiled reference to Little Annie Fanny, the well-endowed cartoon character (created by Harvey Kurtzman and Willy Elder) that regularly appeared in Playboy back then.

It’s often reported that Raskin misspelled the name of his favourite variety of apples, but that’s unlikely given that he was manager of publications. “I intentionally changed the spelling,” insists Raskin. “I’m a pretty good speller. Writing is one of the things I do well. The name of the apple is McIntosh. I thought that would lead us to a conflict with McIntosh Laboratory, the hi-fi manufacturer. So I used the spelling Macintosh, figuring that if it conflicted with the overcoat, who cares?”

Unfortunately, the slight spelling change wasn’t enough to keep Apple in the clear. When Apple attempted to trademark the name Macintosh in 1982, the request was denied because it phonetically infringed on the trademark already owned by McIntosh Laboratory (www.mcintoshlabs.com), which operated at the very high end of the high-fidelity food chain. 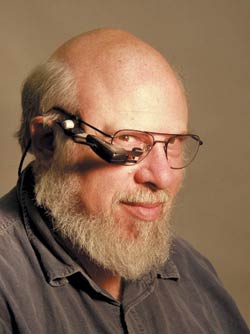 On November 16, 1982, Steve Jobs wrote a letter to the president of McIntosh Labs, Gordon Gow, requesting a worldwide release for the name Macintosh for use in the computer industry. “We have become very attached to the name Macintosh. Much like one’s own child, our product has developed a very definite personality,” wrote Jobs. Gow visited Cupertino shortly thereafter to take a look at what Apple was developing, but on the advice of his legal counsel, he rejected Jobs’’ request.

Apple considered shortening Macintosh to MAC, which would stand for”Mouse-Activated Computer” outside the company, and “Meaningless Acronym Computer” internally. However, in late March 1983, Apple managed to license the rights to the name and in 1986 purchased the trademark outright. Although the terms of these agreements remain confidential to this day, it has been reported that Apple paid $100,000 in cash for the Macintosh name. According to McIntosh’s legal counsel, that’s “substantially off the mark” and the real payoff was “significantly higher.”

This article first appeared in Macworld January 2004 and has been updated. Owen W Linzmayer is the San Francisco-based author of Apple Confidential 2.0: The Definitive History of the World’s Most Colorful Company, recently published by No Starch Press. Visit his website for more information about his works and where to purchase his books.