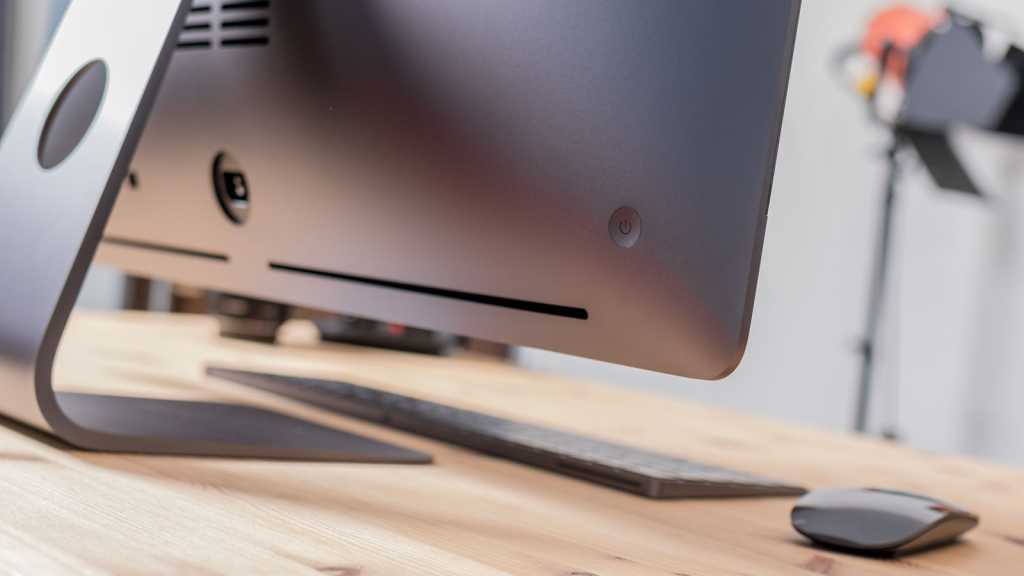 If you’re experiencing severe and/or persistent problems with your Mac (it won’t turn on, for example) and the usual tricks don’t work, there are some less well-known fixes you can try, such as resetting the SMC (System Management Controller).

The SMC stores settings related to power and temperature management, among other things, and if it starts to misbehave this can result in problems with both noise and performance. It’s therefore worth resetting it if more obvious solutions (such as force-quitting apps, restarting the Mac) don’t help.

The way you resort a Mac’s SMC depends on the kind of Mac you’re dealing with, and whether or not it has a removable battery.

In November, Apple’s launched its first Mac with the M1 Chip. With Apple’s new system it is not possible to reset the SMC.

There is a simple reason why you can’t reset SMC on M1 Macs – there is no system management controller in the M1 Macs. All functions that were previously handled by the chip are now embedded in the M1 processor, just as they are on the iPhone and iPad, which also do not have a similar reset function.

However, you can still change some of the settings that could have been handled by the SMC.

For example, you can still use the terminal tool pmset to change settings for sleep mode and other things that were previously handled by the SMC, but there is no reset function.

If your computer has a problem with the hardware of the kind that can usually be fixed with a SMC reset, the only solution we know of is to put the computer in DFU mode and reinstall firmware with Apple Configurator 2 from another Mac. DFU is Device Firmware Update. Apple runs through how to restore the firmware here here.

According to a couple of comments on Reddit and Apple’s support forums, Apple’s support has said that the M1 Macs should do something similar to a SMC reset by shutting down the computer and leaving it turned off for at least 30 seconds before turning it on again. Since there is no way to test if it actually does something, we can not determine if it is true.

We run through the various different ways things work on M1 Macs in: All the new ways of doing things on M1 Macs.

Follow these steps to reset the SMC on an iMac, iMac Pro or Mac mini.

Follow these steps to reset the SMC on a MacBook if its battery is non-removable. That includes all MacBook Airs, and MacBook and MacBook Pros from 2009 or later. More details here.

Note: The LED on your MagSafe power adapter may change states or temporarily turn off when you reset the SMC.

Follow these steps to reset the SMC on a MacBook with a removable battery. If your laptop is from earlier than mid-2009, that probably applies to you, but check here for details.