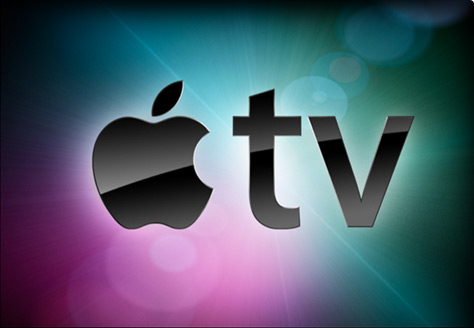 In a week when rumours that Apple is working on an 9.7-inch ultra-portable laptop netbook run riot, a report suggests Apple also has an eye on the potentially lucrative video gaming market.

According to an analyst, Apple is working towards adding games to the Apple TV. The device currently lets you watch, rent and buy movies and TV shows, view HD content, listen to music and display photos on your TV.

Michael Pachter, an analyst at Wedbush Morgan and outspoken commentator on the games industry, told Web site IndustryGamers Apple had a clear strategy to turn the Apple TV, hardly a best seller, into an all round entertainment system.

“I think Apple has a deliberate strategy. They want to see what they can do with the handhelds – iPod Touch and iPhone – first, then move into console games,” Pachter said in a Q&A. “Apple TV is the device that they can turn into a console, and they have essentially the same goals as Microsoft – to turn Apple TV into an entertainment and Internet hub.”

The analyst pointed to the success of the Apple iTunes App Store, 1.5 billion downloads in just one year announced this week, many of which are iPhone and iPod touch games. 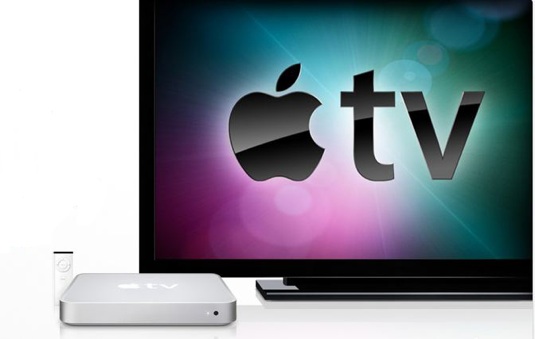 “If they can get enough iPod users to download games, it’s a natural that they can ultimately convince a large number of these users to buy a game-enabled Apple TV,” Pachter said predicting a games compatible Apple TV was still a few years away.

“I’d guess a 2012 or 2013 launch. That means that Microsoft has to get enough of a head start to hold them off, which is why I see Natal (a potentially revolutionary Xbox games controller) and a big hard drive for the 360 next year.”

Apple would need to open up the Apple TV, or any all round entertainment system they had in mind, to third party developers to make the device a success suggests Pachter. Big names with well-known gaming titles would need to get on board as Apple would face tough competition from Microsoft, Sony and Nintendo should they open an Apple TV app store.

“I’m not sure how Apple would proceed initially. It’s possible that they open the architecture and go for an Apple TV ‘App store’ to allow anyone to develop games. We’d get cool stuff like World of Goo or Geometry Wars, but probably not super cool stuff like Gears of War until they bought a few developers. Again, it’s the Apple audience they’re after, and they would be perfectly happy if everyone who owned an iPod or iPhone bought Apple TV.”

“The “Trojan horse” is that the device would be an Internet access hub, and that they could then sell movies and other products. What Apple cares about is getting into the living room, and an Apple TV with games has a higher likelihood of succeeding than an Apple TV without,” Pachter added.