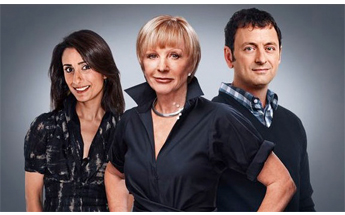 According to the BBC report, unhappy Apple customers are claiming poor after sales service when they return faulty iPhones. Apple Store staff insist some faulty or dead phones are the result of water damage, which voids the phones warranty, leaving customers little option but to buy a new iPhone, pay for the repair or shop elsewhere.

Apple uses a ‘liquid contact indicator,’ rather two, one in the headphone jack and one in the charger port, to determine if the phone has been submerged in water, which Watchdog suggests may be oversensitive to moisture. Working a bit like litmus paper, the indicator turns red when it has been in contact with water, so manufacturers can determine if a device is water damaged once dried. 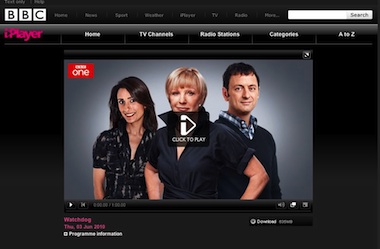 Watchdog suggests Apple are failing in their duty to properly check costumer claims that phones have stayed clear of water or liquid. “The big question is – just because the indicators on the outside turn red does that mean your phone has actually been damaged by water? And does Apple bother to check?”

After producing a succession of unhappy Apple customers, admitting only to the occasional rain drop hitting the screen, the BBC consulted ‘some high-tech engineers’ to test an iPhone, which Apple customer service claimed had come into contact with liquid, voiding the warranty.

Aatif Raifiq’s iPhone developed problems in April – the Wi-Fi and Bluetooth both stopped working – which Apple’s Manchester store claimed was the result of water damage. “The engineers found that Aatif’s internal indicators were clearly white – a sure sign there was no water damage inside,” Watchdog noted. “So is Apple being thorough enough with their own checks?” 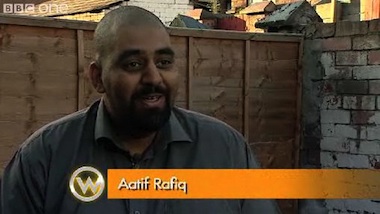 Watchdog added, that a group of US consumers have recently filed a lawsuit against Apple claiming too sensitive indicators for voiding warranties. “They say the company has blamed tiny amounts of moisture, even sweat, for turning the tabs red.”

The BBC report claims to have checked a random selection of iPhones to determine how many owners risked voiding warranties due to red indicators. “So if a mere drop of rain, condensation or sweat can make your outside indicators go red, how many iPhone owners are walking around with voided warranties and not realising?” Watchdog asked. “We checked fifteen iPhones at random on a busy shopping street and found that three of them had red tabs and their owners had no idea.”

“If an iPhone has been damaged by liquid, the service or replacement is not covered by the Apple one year limited warranty or an AppleCare Protection Plan (APP). It would be eligible for Out Of Warranty Service. Currently, if a customer takes their iPhone to an Apple Retail Store, the warranty will only be void due to liquid damage if all indicators have been triggered.”

As Watchdog notes, further information on iPhone warranty can be found on Apple’s website here.

The Watchdog report can be viewed in the UK via BBC iPlayer, and is available until 10 June.