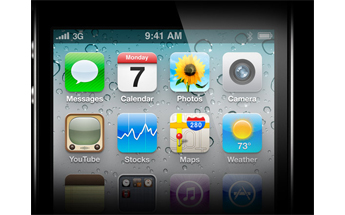 The United States International Trade Commission (USITC) has backed Nokia in a prolonged dispute with Apple over four smartphone patents.

The case, In the Matter of Mobile Communications and Computer Devices and Components Thereof, 337- 704, U.S. International Trade Commission (Washington), began this week.

The body, billed as a quasijudicial Federal agency with broad investigative responsibilities on matters of trade, believes Nokia shouldn’t be found liable of infringing Apple patents.

The USITC acts as a third-party on behalf of the public in cases such as the dispute between Nokia and Apple.

“The evidence will not establish a violation,” said USITC staff in a pre-hearing memo this week. According to Bloomberg, USITC staff said that some aspects of the patents were invalid and others weren’t infringed.

The business news outlet adds ITC Judge Charles Bullock isn’t obligated to follow the staff’s position, while his ruling is subject to review by the six-member commission, scheduled to complete the investigation by June 2011. 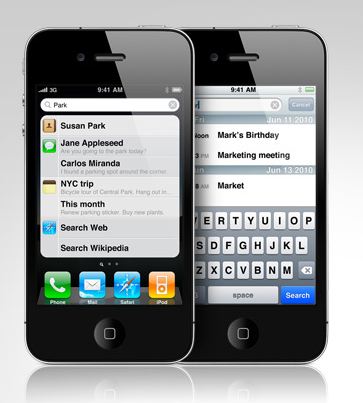