Starting out as teenagers, the Angels have performed in some of the most prestigious venues in the country, including at the Service for Remembrance at the Royal Albert Hall, opening football matches at Wembley Stadium and singing to sell-out audiences at Sandringham and Blenheim Palace.

Supporting Katherine Jenkins on her 2009 tour was a fantastic experience for the Angels and was only topped by their third album, Fly Away, soaring straight to the top of the Classical Charts in early 2010.

The Angels are currently joining other young vocal talent such as Dionne Bromfield in the Young Voices initiative, which produces the largest children’s choir concert in the world. 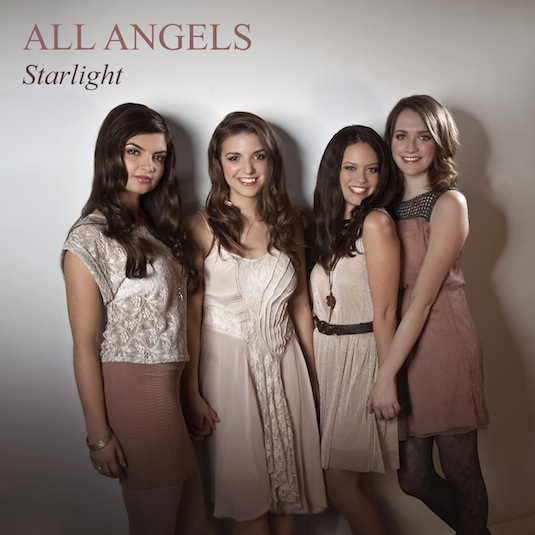 More details, including driving directions in central London  and a map, can be found at apple.com/uk/retail/coventgarden.