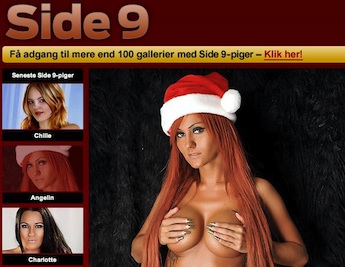 A Danish newspaper is reportedly threatening to sue Apple over the iPhone maker’s refusal to allow photos of topless women to appear on the iTunes App Store.

According to website HyperOm, newspaper Ekstra Bladet has featured topless women for 35 years on Page 9, likely the equivalent to Page 3 in the Rupert Murdoch owned The Sun in the UK.

Apple is unlikely to approve the Ekstra Bladet iPhone app unless the paper removes the sight of the “offensive content,” namely nipples.

“I think it’s madness. [Photo of the lady] is not pornographic or offensive in any way… Page 9-girl is a part of Ekstra Bladet soul,” said Ekstra Bladet editor Poul Madsen.

HyperOm adds, the newspaper editor has promised to go to the European Court to fight this “backdoor censorship,” threatening the row could end with Apple in court.

The Danes are not alone in feeling rejected by Apple. Earlier this year The Guardian reported Germany’s Stern magazine had it iPhone app pulled because it ran topless photo spreads, while the newspaper Bild was forced to add bikini tops to its topless models. 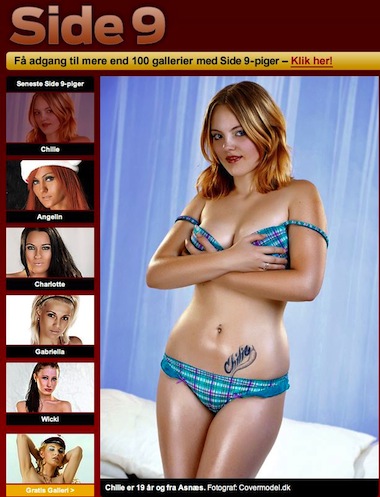