Apple’s dominance of the mobile application space is a “threat” to the openness of the internet, Wikipedia founder Jimmy Wales has said.

Wales made his comments while taking part in events to mark the 10th anniversary of the collaborative online encyclopedia at Bristol University. His concerns stem from the way Apple controls the distribution of apps for the iOS platform, which he believes constitutes a “closed system”.

“People talk about net neutrality as an issue but the real action is in thinking about whether apps are a threat to the openness of the system,” he continued. 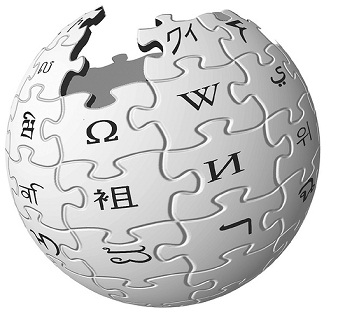 Wales seemed to play down the importance of the net neutrality debate, saying that many of the arguments involved purely hypothetical dangers that in reality pose no immediate threat. He also admitted to the BBC in a separate interview that Wikipedia, though in theory open to anyone who wishes to contribute, is too complicated for many people to edit and modify.