The BBC is preparing to launch its long-awaited iPlayer app for iOS, it has been claimed.

A report on the PaidContent website suggests that the app will be launched as a farewell ‘present’ to future media and technology director Erik Huggers. Huggers is leaving the BBC for Intel and will take up his new role some time at the end of February.

A web-based beta version of iPlayer for the iPad was launched at the same time as the iPad launched in the UK, in May 2010. At the moment the service is accessible through the iPhone and iPad browser, but a dedicated app should lead to a much smoother experience.

The BBC’s intention to develop iPhone apps was greeted with protests from commercial rivals, with the Newspapers Publishers Association pressurising the BBC to put the plans on ice. 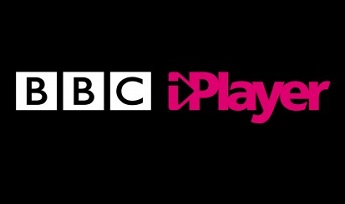 A planned BBC News app for iPhone did eventually launch, but a BBC Sport app, which the corporation had originally wanted to launch before the 2010 World Cup in South Africa, has still not been released.

The BBC also announced plans in December to roll the iPlayer out to iPad users worldwide, on a subscription basis.