A dedicated version of Opera Mini for the iPad will launch at Mobile World Congress (MWC) in Barcelona next week, Opera Software has said.

A version of Opera Mini for iOS – compatible with the iPhone, iPod touch and iPad – has been available since April 2010, but Opera is planning on an iPad-specific version that will launch at the trade show.

“Our developers have been hard at work building the mobile browser of the future — for both consumers and mobile operators,” said Lars Boilesen, CEO, Opera Software. 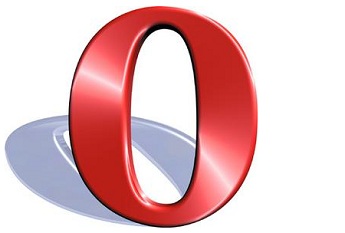 “We want our browser to impact lives in a meaningful way. It’s one reason we use mostly renewable resources to power Opera Mini’s servers. It’s why we make it light, so you don’t have to recharge your battery every few hours. It’s why Opera Mini and Opera Mobile can help operators reduce the bandwidth that clogs their networks. A browser may never change the world, but we’ll never stop trying to,” he continued.

After doubts about whether Apple would approve the Opera Mini app for iOS early last year, having previously stated that it wouldn’t allow apps that directly competed with any of iOS’ built-in apps, Opera Mini for iPhone proved immensely popular, with one million downloads in 24 hours.

Opera this week issued claims that more than 100 million people use its mobile browsers every month, with the vast majority using Opera Mini.