There will be not just one new iPhone launched by Apple in September but two, according to a report.

9to5Mac claims to have been tipped off by a source that has provided reliable information in the past that there will be two models which will be immediately distinctive from each other.

The low-end model will be aimed at taking on cheaper Android-based mobile handsets, according to the report, though no other details are given.

The high-end model will sport an all-new design and be obviously different in looks and feature set to the low-end model, the source claims, but again few other details are offered. 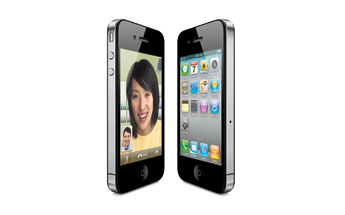 There have been a number of seemingly contradictory rumours about new iPhones circulating in recent months that could be explained by plans to launch two new models rather than one.

Reports about a new iPhone 4S, with only slight updates to the features and design of the iPhone 4 have disappointed those who were hoping for new bells and whistles in the next-generation iPhone. Conflicting reports about a thinner, lighter iPhone 5 with an 8-megapixel camera have also been circulating in recent days and weeks.

The latest report is also strengthened by comments made by Deutsche Bank’s Chris Whitmore late last month that he expected Apple to launch both an iPhone 5 and an iPhone 4S.