Counterfeit Apple Stores that have been popping up in Kunming are being closed down by the Chinese authorites, according to reports.

The stores posed as official Apple Stores, using the Apple logo and in some cases the name ‘Apple Stoer [sic]’. Staff were dressed similarly to Apple Store employees and the outlets were decorated in a similar manner to official Apple Stores. Products on sale appeared to be made by Apple but it is thought they had been imported on the grey market.

The BBC said that trade officials had found five stores in Kunming posing as official Apple retail outlets. Two have been closed down as their owners did not have a business licence.

The first store visited by the author of the Bird Abroad blog , where the fake Apple stores in Kunming were first exposed, is among those that is still trading, according to the BBC. 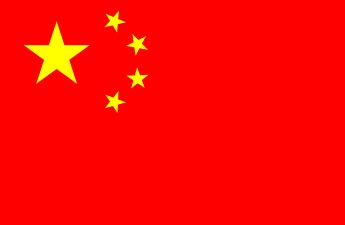 “They looked like Apple products. It looked like an Apple store. It had the classic Apple store winding staircase and weird upstairs sitting area. The employees were even wearing those blue t-shirts with the chunky Apple name tags around their necks,” the author wrote in her original blog entry.

“This was a total Apple store ripoff. A beautiful ripoff – a brilliant one – the best ripoff store we had ever seen (and we see them every day). But some things were just not right: the stairs were poorly made. The walls hadn’t been painted properly. The name tags around the necks of the friendly salespeople didn’t actually have names on them – just an Apple logo and the anonymous designation ‘Staff’,” she continued.

Apple has made no official comment about the discovery of the fake stores but the only official Apple stores in China are in Beijing and Shanghai. None of the stores visited by the author of the Bird Abroad blog are mentioned on Apple’s list of official resellers in the city.