The new iPhone is coming soon – but not as soon as some may have thought, it has been claimed.

The All Things Digital blog reports that a source with inside knowledge claims the iPhone 5 will launch in October, not September.

Last week, the China Times reported that the iPhone 5 would launch between 6 and 15 September.

But the source claims that though reports that US mobile network AT&T was blocking staff from taking holidays in the last weeks of September might be true, it isn’t in preparation for an Apple launch. 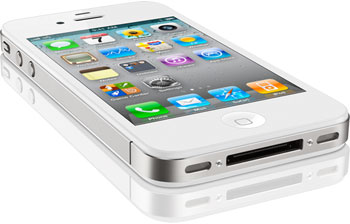 When pressed by All Things Digital about the launch date for the iPhone 5 the source said October, but did not give a precise date.

Of course, it looks as if the iPhone 5 will be announced in September – Apple traditionally holds a music-themed event in that month, though iPhone announcements usually come at WWDC in June, though that didn’t happen this year. It is entirely conceivable that an iPhone 5 could be announced but not actually launch for a few weeks after that. The big question is, though – will there be more than one new iPhone announced?