Apple could be preparing to launch two new iPhones, according to analyst Mark Moskowitz of investment bank JP Morgan.

Moskowitz’s comments, reported by Apple Insider were based on research by JP Morgan that indicates Apple is readying an ‘iPhone 4-plus’ – perhaps the long-rumoured iPhone 4S – which will be aimed at the Chinese market and an iPhone 5.

“There could be other use cases, particularly in the midrange. Either way, the size of the China opportunity overcomes any potential drawbacks of making a specially-designed service for a few wireless carriers in one region, in our view,” he said. 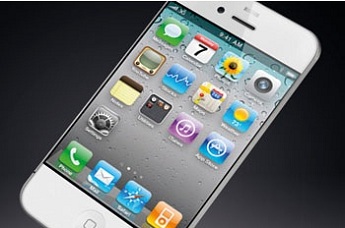 However, it could mean that China misses out on the iPhone 5 for a while. According to Moskowitz, the iPhone 5 will either be based on the iPad 2’s A5 processor or an A6 chip and will be matched up with 1GB of RAM for improved performace.

It will also carry both CDMA and GSM chips but won’t support 4G LTE networks and will be thinner and lighter. “Other improvements are increased battery life due to advancement in battery technologies, the printed circuit board (PCB), the touch screen, and LCD power consumption metrics.”

It isn’t the first time we’ve been told to expect two new iPhones – Deutsche Bank’s Chris Whitmore made the same prediction back in June – and it could explain why a Chinese supplier has this week provided images of claimed iPhone 4S components, though said that there would be no iPhone 5.