Apple looks to be planning to launch a new iPod touch that will come in both black and white, it has been claimed.

MacRumors reports that new evidence of the white iPod touch has emerged, which will look largely like the previous generation of the device.

An oleophobic coating for the display and a revised ambient light sensor are likely to be the most notable changes to the hardware, MacRumor’s source claims. 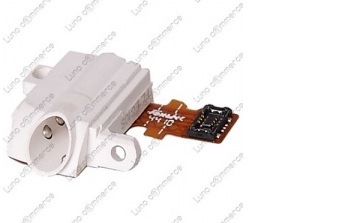 Back in July, Concord Securities analyst Ming-Chi Kuo said that white iPod touch models would go into production in late August. Kuo also said there would be few noticable changes to the new iPod touch line-up when it was released.