HTC will prevail in its legal dispute with Apple over four of its patents, a senior company executive has said.

The Korea Times reports that Jack Tong, the president of HTC North Asia, is confident that HTC will emerge victorious in the dispute.

“We have no question that HTC will definitely win. HTC is waiting for a final ruling from the US International Trade Commission and the ruling will be on our side,” Tong said.

HTC filed its patent infringement case against Apple in August in the US District Court for the District of Delaware, seeking damages and a ban on sale and importation of infringing Apple products in the country. 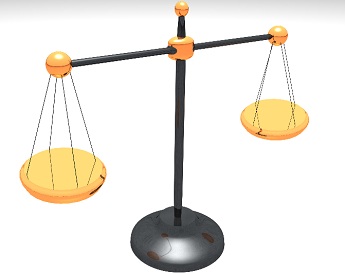 HTC claimed that Apple infringed on its patents in a range of products that include Macintosh computers, the iPad, the iPhone and Apple TV.

Then, in September, the company bought new patents from Google, using these to file an amended complaint. Google had acquired the patents from its purchase of Motorola Mobility.

According to the report, Samsung is also taking a keen interest in the outcome of the case, as if HTC wins it is likely to “affect the Samsung-Apple case, on Samsung’s side”, an anonymous Samsung source said.

HTC’s Tong made the comments at an event to unveil its advanced LTE-based smartphone, the Raider. Also at the event, the company confirmed that it was considering developing its own mobile OS.

HTC is also taking legal action against Apple in the UK.