Steve Jobs refused surgery that may have saved his life for up to nine months, according to the Apple co-founder’s biographer Walter Isaacson.

Isaacson’s book, Steve Jobs, will go on sale on Monday 24 October and the biographer is currently undergoing a round of interviews with media outlets to publicise the launch.

According to Reuters, Isaacson told CBS’s 60 Minutes programme that Jobs looked to alternative medicine to treat his condition against the wishes of his family.

When he did seek surgery, the rare form of pancreatic cancer had spread to the tissues surrounding the organ, Isaacson said. Jobs also apparently played down the seriousness of his condition, telling friends that he was cured but receiving treatment in secret. 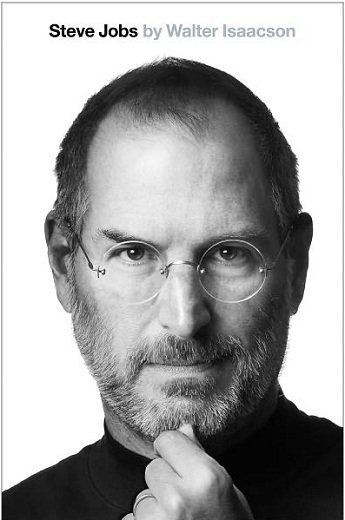 “He tries to treat it with diet. He goes to spiritualists. He goes to various ways of doing it macrobiotically and he doesn’t get an operation. I think that he kind of felt that if you ignore something, if you don’t want something to exist, you can have magical thinking,” Isaacson said in the interview, which will be aired on Sunday, though a preview video is available on the CBS website.

Other details of Jobs’ life are also revealed in the interview. Jobs, who was adopted, apparently met his biological father several times without knowing who he was, though once he found out that restaurant owner Abdulfattah Jandali –  known to friends as John – Jobs did not make further contact, it is claimed.

In terms of spirituality, Jobs stopped attending church at the age of 13 and later studied Buddhism, travelling in India. His favourite band was the Beatles, which will probably not come as a surprise to many.