Apple’s plans to create an internet-connected television set are being led by the man who created iTunes, according to a report.

Bloomberg reports that three insiders with “knowledge of the project” have confirmed that Jeff Robbin, the software engineer who built iTunes, is guiding development of the Apple television.

Apple has never officially confirmed that it is working on a television set but such a project has been rumoured for a long time. Revelations from Steve Jobs’ biography suggest that Jobs told author Walter Isaacson that such a project did exist.

Jobs apparently said that he’d “like to create an integrated television set that is completely easy to use” and that it “would be seamlessly synced with all of your devices and with iCloud”. It’d also “have the simplest user interface you could imagine”, Jobs told Isaacson. 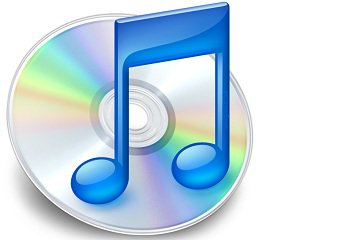 Jobs apparently considered Robbins – who had been brought in to the company when Apple bought SoundJam, creators of the digital music player of the same name – so valuable that he wouldn’t let Robbins meet a Time magazine reporter without the reporter agreeing not to print Robbin’s last name, in case he was poached by a rival. Robbin was also said to be a key influence in persuading Jobs that iTunes should be compatible with Windows operating systems.

The former president of Apple’s product division, Jean-Louis Gassée, last month said that the Apple smart TV “is exciting and so obvious it’s got to happen” and analyst Gene Munster of Piper Jaffray reckons that Apple already has a prototype TV set in the works, according to the report.

The simple user interface Jobs spoke about could be a reference to Siri, the voice assistant in iOS 5 (iPhone 4S only), while content could be stored on iCloud, it is thought.