Updated plans for Apple’s so-called spaceship campus have been submitted by the company, which was first outlined by the late Steve Jobs back in June.

Apple’s updated submission has been posted on the City of Cupertino website though shows few changes from the original plans, aside from more detailed sketches.

The complex, which is expected to be fully operational by 2015 was described as looking “a little like a spaceship landed” by Jobs, and will cover some 2.8 million square feet. Around 13,000 employees would be housed there. 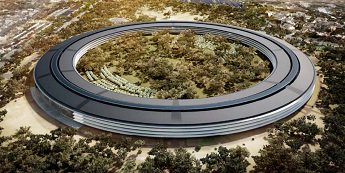 Minor changes to the plans, including an expanded corporate fitness centre, a private jogging path and more parking for the corporate auditorium can be found in the updated submission.