Sixty-one workers at a plant in Shanghai owned by Apple component supplier Pegatron have been injured in a blast over the weekend.

Reuters reports that 23 of the injured workers required hospital treatment but the company’s Chief Financial Officer Charles Lin had said that no fire resulted from the explosion and none of the injuries were life-threatening.

The plant is in Shanghai’s Songjiang industrial park and though the company declined to name customer that the plant manufactured components for a source revealed that Apple was one. Some reports have suggested that iPad 2 and possibly iPad 3 components could have been manufactured at the plant.

Apple said it was investigating. “Our hearts go out to the people who were hurt in Songjiang. We are working closely with Pegatron to understand the cause of this accident,” spokeswoman Carolyn Wu told Reuters. 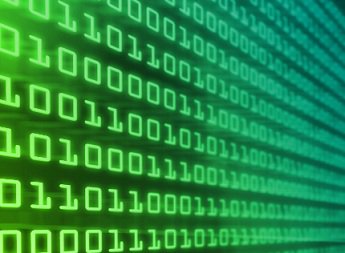 The Shanghai city government said the explosion occurred at about 1540 local time on Saturday 17 December in a workshop on the fourth floor of the facility.

Concerns over working conditions in plants that supply electronics giants such as Apple have risen in recent months after two incidents at Chinese plants belonging to Foxconn, Apple’s top supplier.