Android is set to overtake iOS as the favourite platform of developers by the end of the year, according to a new report from Ovum.

The analyst firm’s Developer Insights 2011: Trends in Mobile Application Development report, issued today, also said that Nokia’s deal with Microsoft to use the Windows Phone OS in some of its new handsets would boost interest in that platform too.

“The growing momentum behind Windows Phone indicates that Microsoft has managed to convince developers that its platform is worthy of investment; its challenge now is to persuade consumers,” said Adam Leach, Ovum’s Devices and Platforms Practice leader.

However, it isn’t just specific platforms gaining new attention – HTML5, a web-based standard is growing in popularity, even if developers tend to stick to platform-specific distribution channels such as the Android Market to sell their wares. 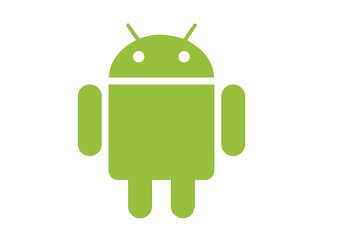 “A smartphone platform’s success is dictated not only by the pull of consumers and the push of handset vendors and mobile operators but also by a healthy economy of applications delivered by third-party developers. Therefore, it is important for all players in the smartphone ecosystem to understand the choices developers are making today and the downstream impact of those choices,” Leach said.

Meanwhile, despite iOS’s declining popularity among developers, it is proving more popular than rivals in the world of business, according to a new study by Checkpoint.

More than 750 IT professionals from the US, UK, Canada, Germany, and Japan were surveyed by Checkpoint and said that 30 percent of the mobile devices connected to their networks were running iOS, compared to 29 percent running the BlackBerry OS, 21 percent on Android, 18 percent on Windows Phone or Windows Mobile with just 3 percent running the Symbian OS.