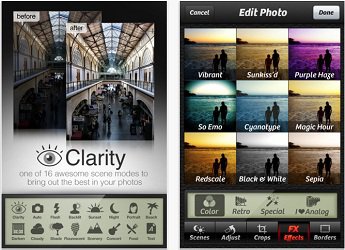 A security firm has warned iPhone and iPad owners to be watchful for fake apps after an unauthorised version of the popular Camera+ iOS app found its way into the App Store over the weekend.

As noted by the iPhoneography blog on Saturday, the fake version of Camera+ appeared in the App Store briefly before being removed by Apple.

The real app is made by Tap Tap Tap, currently costs 69p and can be found here. Earlier this month, the company announced that the app had reached the six million downloads milestone.

Obviously aware of Camera+’s popularity, the people behind the fake app – calling themselves Pursuit Special – did their best to cash in, but it seems that iPhoneography’s Glyn Evans spotted the fake on the very day it debuted in the App Store. 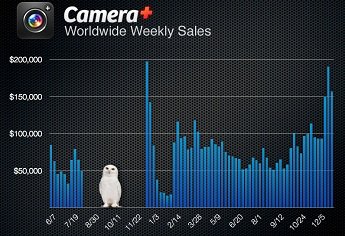 Graham Cluley of security firm Sophos questioned what had gone wrong with Apple’s app approval process to let the fake app into the store in the first place.

“Questions still remain as to what went wrong with Apple’s approval process. Why didn’t they notice that someone was uploading a false version of such a well-known app?” he asked.

“After all, Camera+ is currently the 14th best-selling app in the App Store – Apple should surely recognise if someone other than Tap Tap Tap tries to submit it to the store?”

However, as Sophos hadn’t been able to obtain a copy of the fake app, it was uncertain as to whether it may have contained any malicious code, Cluley said.