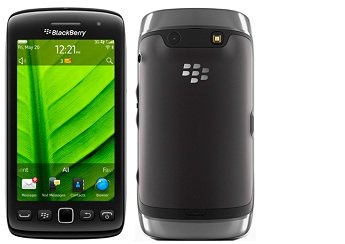 Research in Motion (RIM) is facing the ignominy of a home defeat to Apple, with the iPhone now outselling BlackBerrys in Canada.

RIM has always done well in its home market compared to Apple – in 2008, BlackBerrys outsold the iPhone by five-to-one. In 2010, RIM was some half a million units ahead of Apple.

RIM does still have some markets where it is well ahead of Apple, though, such as the Middle East – where conservative values lead younsters to seek ways of contacting members of the opposite sex secretively such as the BlackBerry Messenger service – and Latin America. 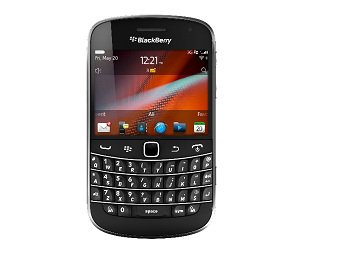 RIM’s success in the past was down to the company’s relationship with mobile network operators, which in turn pushed BlackBerry handsets to their customers, as well as big businesses, who would issue the devices to employees.

However, the growing trend of BYOD (bring your own device) in the workplace has helped Apple, with many employees opting for iPhones due to the wide choice of apps on offer then using them as handsets for work as well.

Meanwhile, RIM is on the lookout for an iOS app developer, job listings posted on LinkedIn recently revealed. According to the company this is to help with the development of its BlackBerry Mobile Fusion platform, which is designed to help business manage a wide variety of mobile devices including BlackBerrys, iPhones and Android devices.

“In order for BlackBerry Mobile Fusion to perform advanced management functions for iOS devices, RIM will develop an on device client to be included as part of the overall solution,” a RIM spokesman told AllThingsD.