Foxconn Chairman Terry Gou has promised to reduce hours and improve pay after investigations by the Fair Labour Association revealed “significant issues” at three of Apple’s supplier’s factories in China. But interns are still being forced to overwork say campaigners.

According to the Guardian, Gou spoke at a business forum in Hainan province on 1 April, claiming: “We are saying now in the company, ‘You work fewer hours, but get more pay’.”

But despite this, campaigners are accusing Apple, Foxconn and the Fair Labour Association of ignoring the issue of forced internships, where students are told they will be unable to graduate unless they work on Foxconn’s production lines during school holidays.

“The gross violation of forced internship was not addressed at all,” said Debby Cheng, project officer of Students and Scholars against Corporate Misbehaviour (Sacom), about the audit carried out by the FLA of the Foxconn factories. “They tried to water down the problem.” 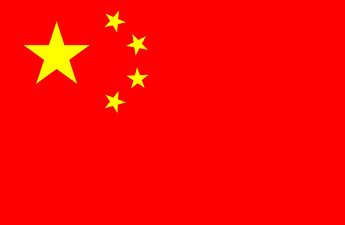 In its audit, the FLA revealed that Foxconn hired around 27,000 interns each month, and said that the interns’ working day shouldn’t be more than eight hours for five days a week. However, Sacom and the Guardian have carried out their own enquiries, and have reported that interns are being forced to work 10-hour days and six-day weeks.

The FLA admits that it is difficult to regulate the rules about employing interns and students due to loopholes in the Chinese law: ” their employment status remains vague and represents a major risk.”

Apple CEO Tim Cook is reported to have visited a Foxconn factory on 30 March, the same day that the FLA’s investigation findings were published.